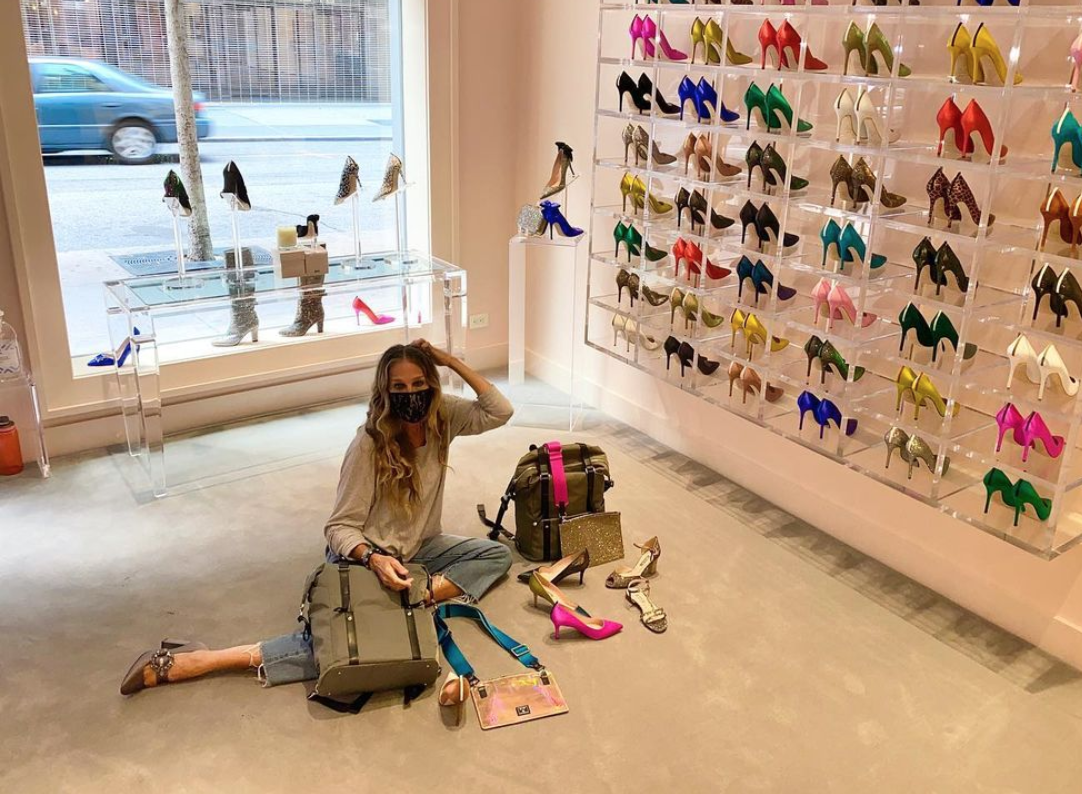 Sarah Jessica Parker has revealed the coronavirus pandemic will be “part of the storyline” in the upcoming Sex and the City reboot.

The revival series, which is titled ‘And Just Like That…’, will follow Carrie Bradshaw (SJP), Charlotte York (Kristin Davis) and Miranda Hobbes (Cynthia Nixon) as they navigate love and friendship in their 50s.

Production is set to kick off in New York City this Spring, and Sarah Jessica has confirmed the series will address the ongoing pandemic.

Speaking to Vanity Fair, the 55-year-old said COVID-19 will “obviously be part of the storyline, because that’s the city [these characters] live in.”

“And how has that changed relationships once friends disappear? I have great faith that the writers are going to examine it all,” she said.

The actress is eagerly awaiting the scripts from showrunner Michael Patrick King, and said she’s excited to see what the new writers come up with.

SJP explained: “I think that Cynthia, Kristin, and I are all excited about the time that has passed.”

“You know, who are they in this world now? Have they adapted? What part have they played? Where have they fallen short as women, as friends, and how are they finding their way? Did they move with momentum?”

“Are they like some people who are confused, threatened, nervous [by what’s happening in the world]? I’m so curious and excited to see how the writers imagine these women today.”

“What is their relationship to social media? What has changed? What is their life like? For Carrie, who doesn’t have family beyond her friendships, where is she professionally? How have all of these political changes affected her work? Is she still writing a column?”

“Has she written any more books? Or does she have a podcast? What does fashion mean to her now? How have the friendships changed or not changed, and has her social circle grown?”

The news comes after Variety recently reported that Sarah Jessica, Cynthia, and Kristin will be paid over $1 million per episode for the 10-part series.

The co-stars will also serve as executive producers of the series, which will air exclusively on HBO Max.