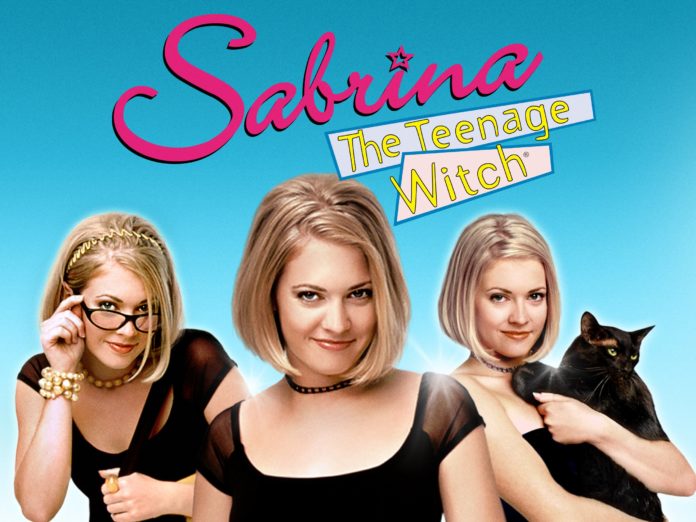 Amazon Prime Video have released their jam-packed line-up for the month of October.

Jamie Dornan and Emily Blunt’s Wild Mountain Thyme is joining the platform on October 8 along with The Joker, while horror film IT: Chapter Two is coming to Prime Video on October 15 – just in time for Halloween.

There will also be some brand new TV shows and films joining the platform, including a movie about global superstar Justin Bieber and a teen crime drama.

Take a look at the brand new flicks coming to Prime Video this month:

My Name is Pauli Murray

An Amazon Original film about American activist Pauli Murray, who was the first African-American woman to be ordained as an Episcopal priest

The official synopsis reads: “As an African American youth raised in the segregated South—who was also wrestling with broader notions of gender identity—Pauli understood, intrinsically, what it was to exist beyond previously accepted categories and cultural norms.”

“Both Pauli’s personal path and tireless advocacy foreshadowed some of the most politically consequential issues of our time. Told largely in Pauli’s own words, My Name is Pauli Murray is a candid recounting of that unique and extraordinary journey.”

It tells the story of a man who is haunted by memories of places he’s never visited.

Self-medicated and on the brink of a mental breakdown, a secret group that call themselves ‘Infinites’ come to his rescue, revealing that his memories are real.

They join forces with a team of reborn warriors, and try and stop a madman from destroying the cycle of life and reincarnation.

Award-winning filmmaker Michael D. Ratner chronicles the final 30 days of preparation for a groundbreaking performance that takes place on New Year’s Eve 2020 on the roof of the legendary Beverly Hilton.

A small camera crew follows the two-time Grammy award-winning artist and his long time collaborators through rehearsals, construction of the massive set on the rooftop and painstaking planning for live streaming the concert to millions.

Justin and his wife Hailey also bring fans into their home and daily routine with self-shot videos.

I Know What You Did Last Summer

The first season of highly anticipated Amazon Original series I Know What You Did Last Summer will premiere October 15, 2021.

The eight-episode Amazon Original series is based on Lois Duncan’s 1973 novel, which was also the basis of the iconic 1997 film.

The synopsis reads: “One year after the fatal car accident that haunted their graduation night, a group of teenagers find themselves bound together by a dark secret and stalked by a brutal killer.”

“As they try to piece together who’s after them, they reveal the dark side of their seemingly perfect town—and themselves. Everyone is hiding something and uncovering the wrong secret could be deadly.”

After We Fell, starring Josephine Langford and Hero Fiennes Tiffin, is a young-adult romantic drama coming to Prime Video on October 22.

Tessa (played by Josephine) starts an exciting new chapter of her life but as she prepares to move to Seattle for her dream job, Hardin’s (played by Hero) jealousy and unpredictable behaviour reaches fever pitch and threatens to end their intense relationship.

Their situation grows more complicated when Tessa’s father returns and shocking revelations about Hardin’s family come to light. Ultimately, Tessa and Hardin must decide if their love is worth fighting for or if it’s time to go their separate ways. 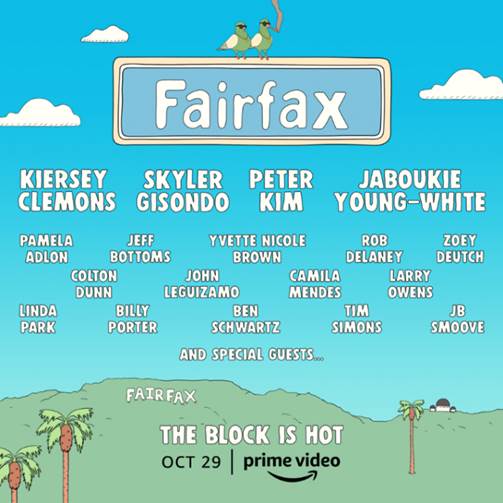 Featuring a star-studded cast, this series is about the timeless struggle to be cooler than you are, to fit in while standing out, and what it feels like to wait in line for a pair of sneakers you’re never going to cop.

It joins the platform on October 29.

This biopic series follows the triumphs and challenges of the legendary footballer Diego Maradona throughout his life and prolific career.