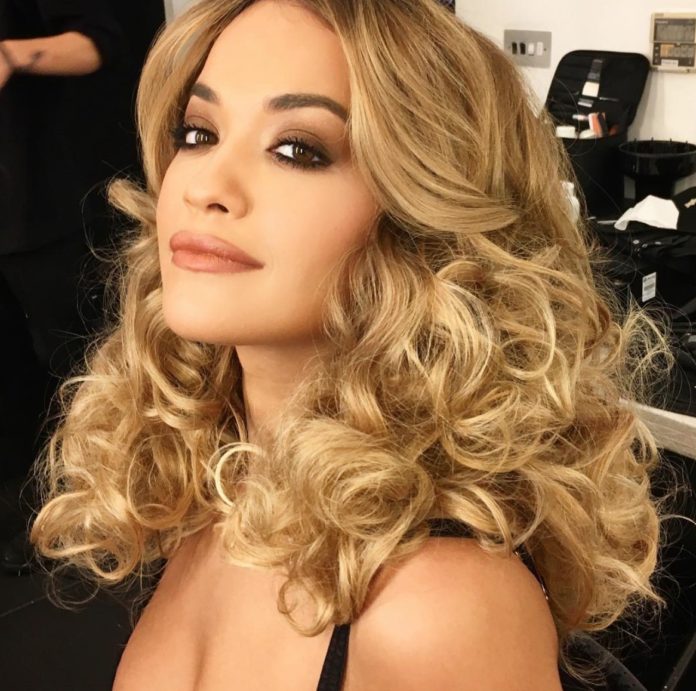 Rita Ora is hotly tipped to return to The X Factor judging panel this year.

Earlier this year, The Sun revealed that Nicole Scherzinger had been axed from the panel as part of a massive shake up.

After former judge Cheryl was ruled out, it was reported that Mel B would take over from Nicole.

However, the 42-year-old is having trouble committing to the project due to her ongoing custody battle for daughter Madison with ex Stephan Belafonte over in the US.

A source told the Star, “Mel would really like to return home to the UK for a spot on The X Factor.”

“The chemistry with Simon on the new series of America’s Got Talent is really strong, so bringing her back is an option. But the legal issues that she faces over her daughter Madison are tough.”

Rita, who previously won the show back in 2015 when she mentored Louise Johnson, is now favourite to take Nicole’s place.

Craig David, Alesha Dixon, Kylie Minogue, and Mariah Carey have also been named in the search for a new judge.