Regé-Jean Page opens up about his departure from Bridgerton: ‘I wasn’t nervous to leave’ 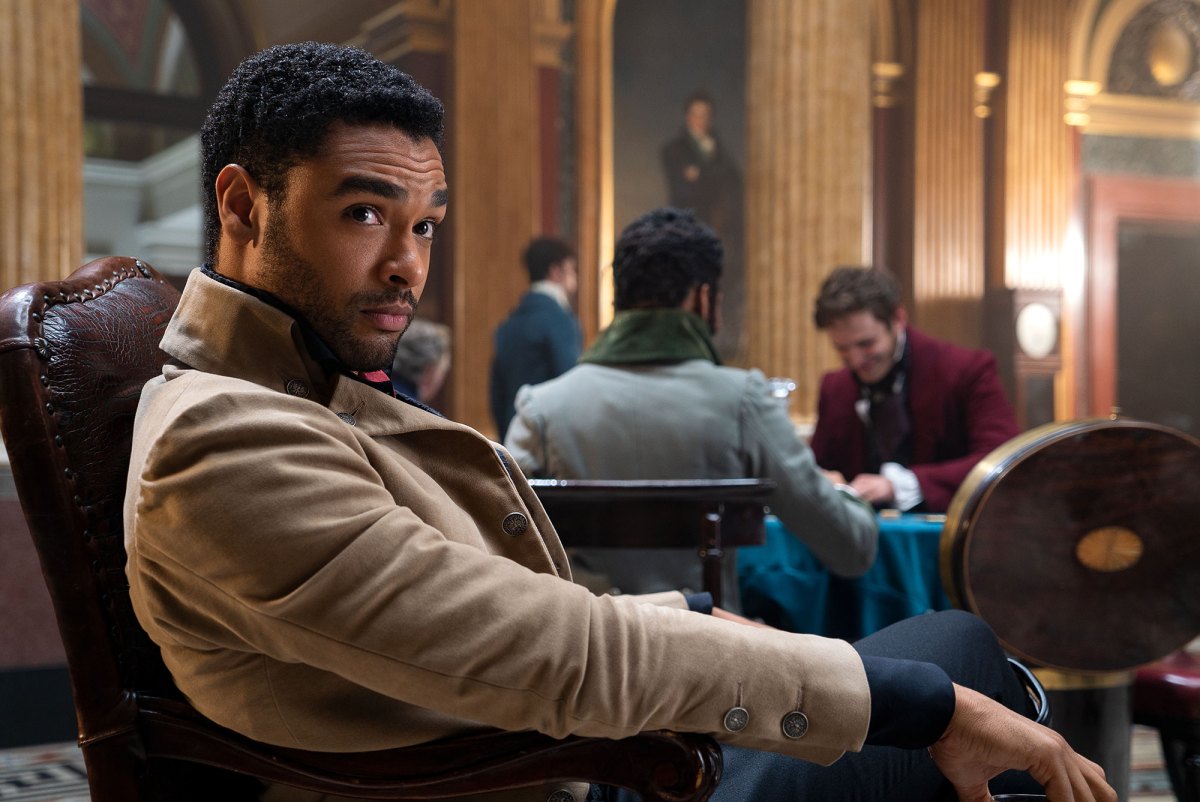 Regé-Jean Page has opened up about his shock departure from Bridgerton.

The 31-year-old played the Duke of Hastings in the show’s first season, which focused on his romance with Daphne Bridgerton, played by Phoebe Dynevor.

In early April, the actor confirmed he wouldn’t be back for season two – leaving fans of the show devastated. 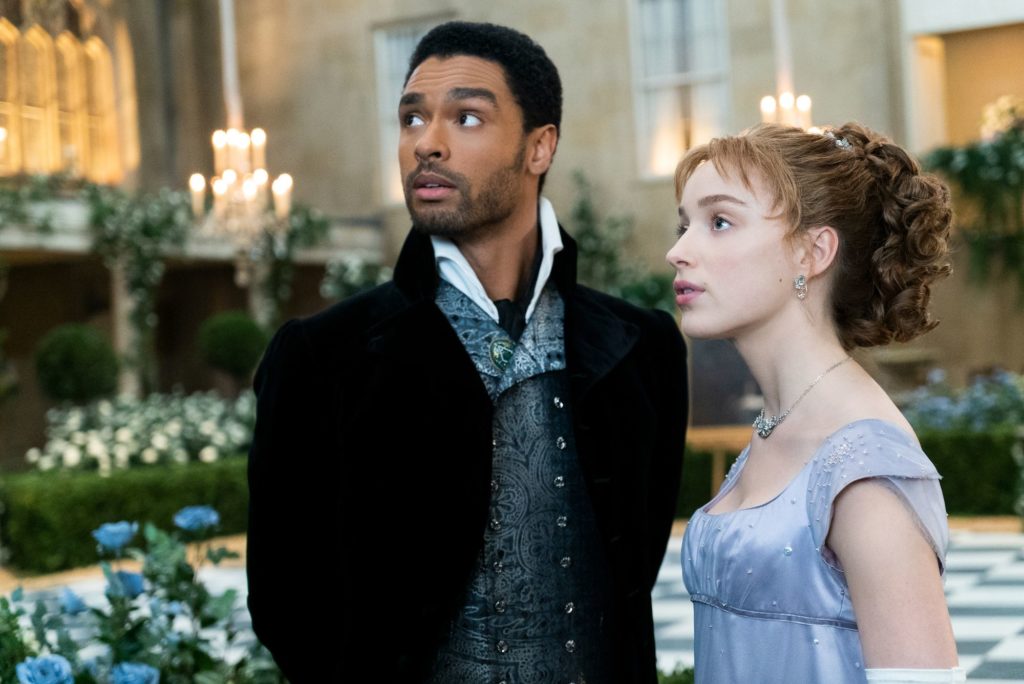 During a new interview with Variety, the British-Zimbabwean star was asked if he was nervous about leaving the show.

Regé-Jean replied: “Not at all, because that’s what was meant.”

“Simon was this bomb of a one-season antagonist, to be reformed and to find his true self through Daphne,” he explained.

“I think one of the bravest things about the romance genre is allowing people a happy ending.” 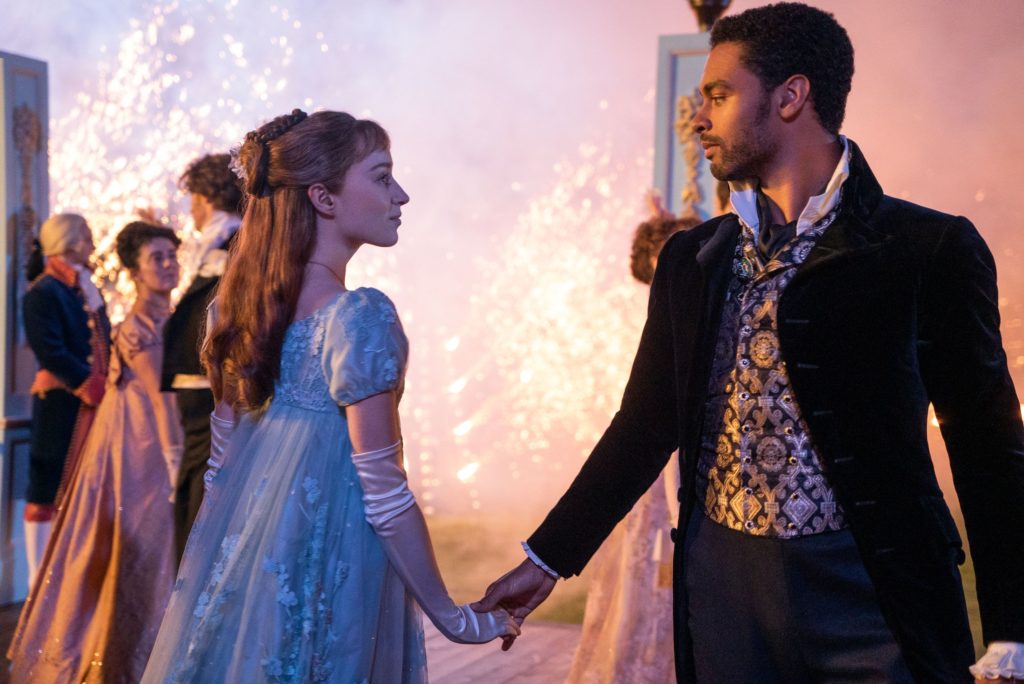 The actor’s departure from Bridgerton was announced through a special edition of Lady Whistledown’s Society Paper.

The announcement said: “While all eyes turn to Lord Anthony Bridgerton’s quest to find a Viscountess, we bid adieu to Rege-Jean Page, who so triumphantly played the Duke of Hastings.”

“We’ll miss Simon’s presence onscreen, but he will always be a part of the Bridgerton family.”

“Daphne will remain a devoted wife and sister, helping her brother navigate the upcoming social season and what it has to offer – more intrigue and romance than my readers may be able to bear. Yours Truly, Lady Whistledown.” 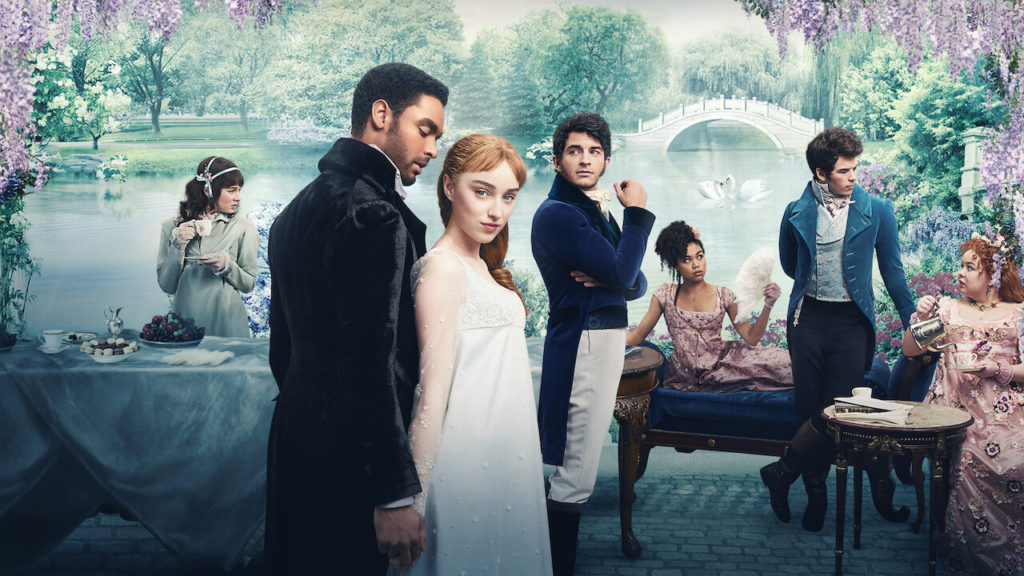 Reacting to the news on Instagram at the time, the 31-year-old wrote: “It’s been an absolute pleasure and a privilege to be your Duke.”

“Joining this family – not just on screen, but off screen too. Our incredibly creative and generous cast, crew, outstanding fans – it’s all been beyond anything I could have imagined.”

“The love is real and will just keep growing,” he added.