Princess Diana’s brother has slammed The Crown, and revealed why he turned down a request from the show’s producers.

Earl Spencer has claimed he was approached by the series to use their family’s Althorp estate in Northamptonshire as a filming location – but he refused.

Speaking on Love Your Weekend with Alan Titchmarsh, which will be broadcast on ITV this Sunday, Charles said the show has made him feel uneasy.

He said: “There is a bit. Actually, The Crown asked if they could film at Althorp and I said obviously not.” 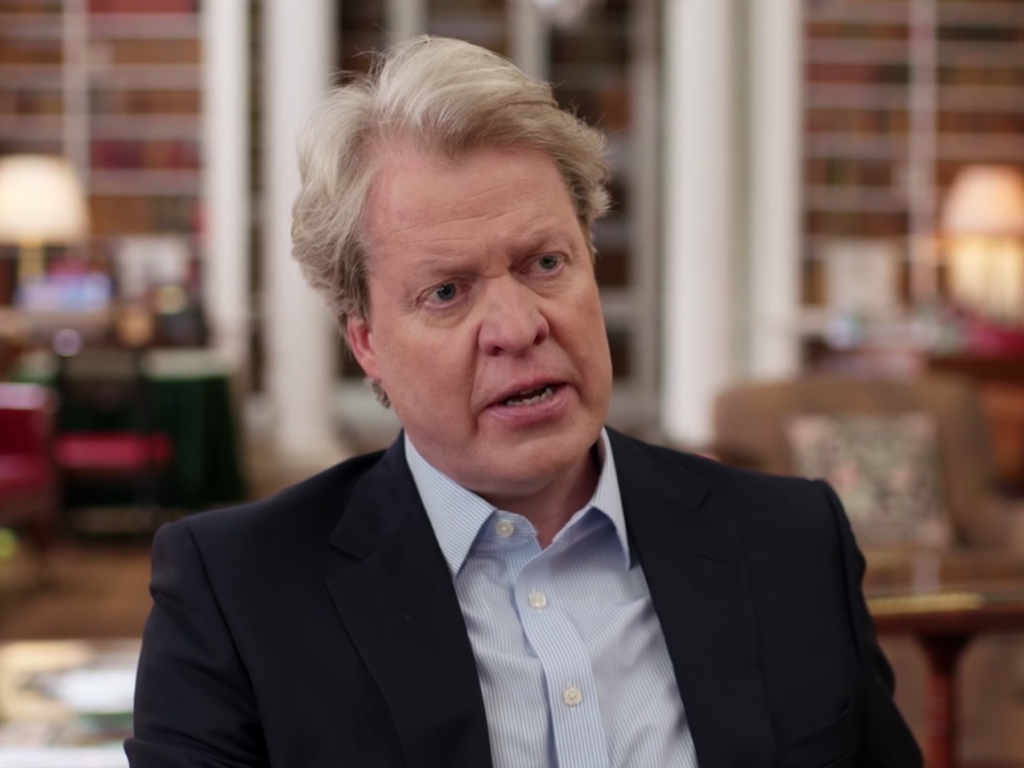 “The worry for me is that people see a programme like that and they forget that it is fiction. They assume, especially foreigners…”

“I find Americans tell me they have watched The Crown as if they have taken a history lesson. Well, they haven’t.”

When asked how truthful the series is, Earl Spencer said: “It is very hard, there is a lot of conjecture and a lot of invention, isn’t there? You can hang it on fact but the bits in between are not fact.”

The 56-year-old also said he feels a responsibility to “stand up for” his late sister, who tragically died in a car accident back in 1997.

“I feel it is my duty to stand up for her when I can. She left me for instance as guardian of her sons etc, so I feel there was a trust passed on,” he said.

“And we grew up together, you know if you grow up with somebody they are still that person, it doesn’t matter what happens to them later. So yeah, I feel very passionately that I have a role to honour her memory.”

When asked if he still has that role with Prince William and Prince Harry, he replied: “Oh no, because they are grown up now but I would always have honoured that incredible entrustment.”