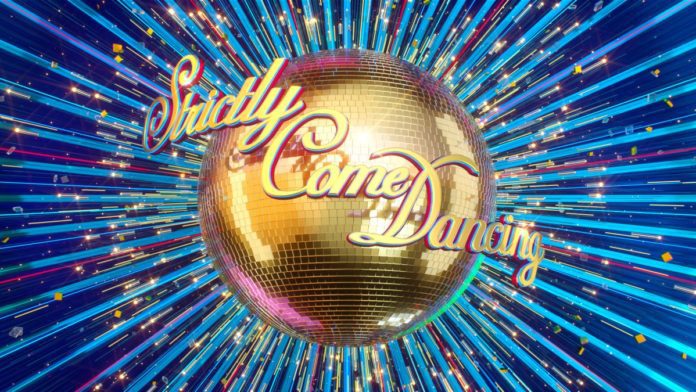 The 66-year-old quit the panel back in May, and was replaced by former pro dancer Anton Du Beke. 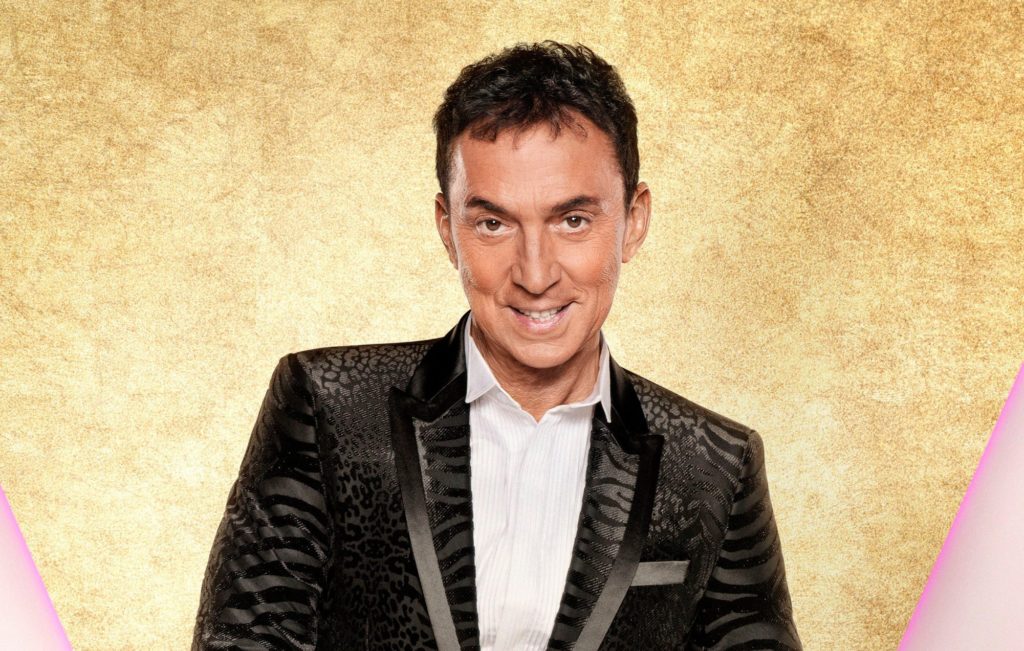 Now, it has been reported that Bruno will make his highly anticipated return to the talent show; but is said to sing rather than put on dance performance.

A source told MailOnline: “Bruno loves to sing. He did an opera album called An Italian Romance back in 2016 and who knows, it might turn into a new career for him.”

The 66-year-old had been a judge on Strictly since its inception in 2004, and recently spoke to the publication about hanging up his boots on the BBC show in favour of his judging role on the US show Dancing With The Stars. 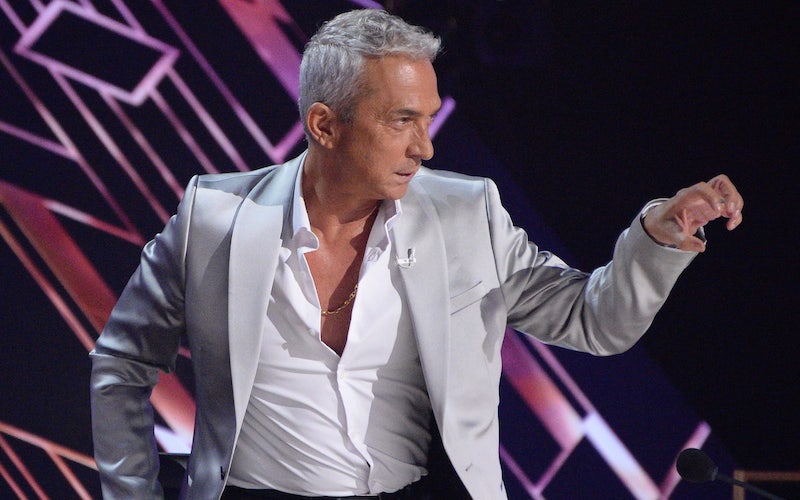 “There is no animosity, it was a mutual decision with both of us saying, ‘Listen, this is not going to work like it used to,’” he told the outlet.

Bruno has also been on the Dancing With The Stars judging panel since its launch in 2005.

The two dancing competitions run parallel to each other, resulting in frequent flying back and forth between the UK and the US. 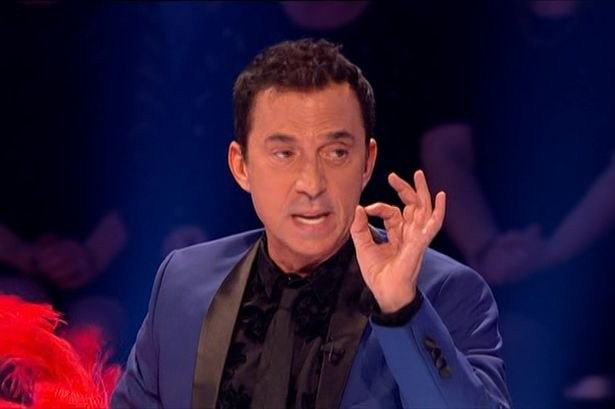 Professional dancer Anton was announced as Bruno’s replacement in May, after his success as the judge’s temporary replacement during 2021 because of the pandemic travel restrictions.

In 2020, he also faced difficulties while appearing on the show, as travel uncertainties meant he could only appear via video-link to give his verdict on the performances during the Sunday night results show.

Bruno continued to describe the toll the “insane” work and travel schedule took on him.

“There was a moment in the middle of a run when I blanked,” he explained. “I’m playing a character. My accent becomes stronger, the facial expressions and body movements become bigger. You have to pump yourself up and keep it up for two hours. That’s so hard when you have all the added stress of the travel.” 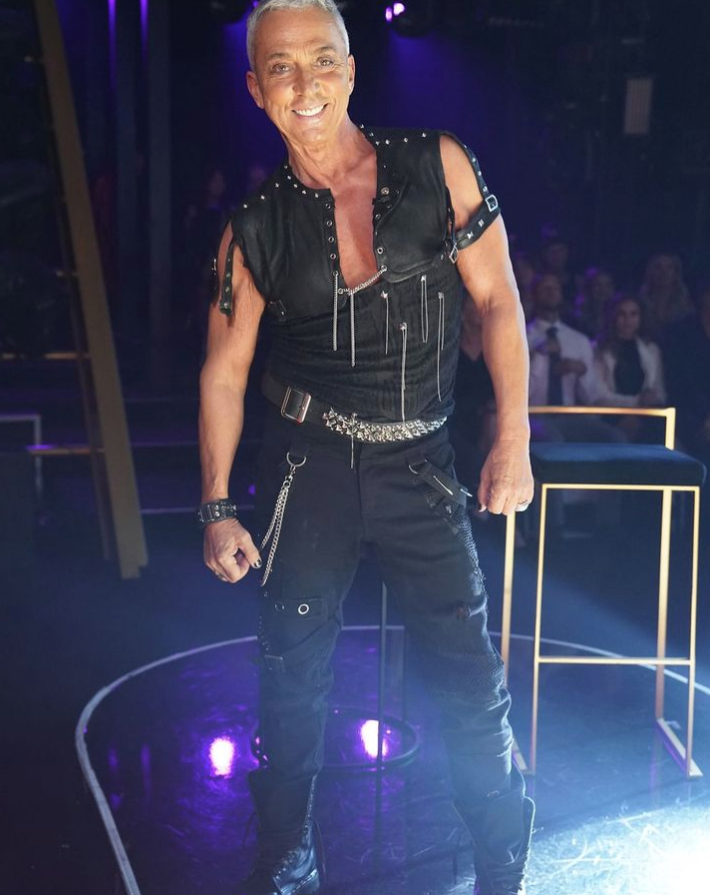 Despite the dramatic work schedule, Bruno gushed about his time on Strictly.

“Strictly changed my life, it was like being born again,” he said. “I was a successful choreographer but this was like going back to the beginning as a performer. I loved it.”

The judge also gushed about Anton as his replacement on the show, “He did a very good job because he made it his own.

When asked if he felt in any way jealous of Du Beke, Tonioli said: “You don’t think like that. It’s like James Bond, right? You have Sean Connery and Daniel Craig but they are both still Bond.”

Earlier this year, it was reported that King Charles III and Camilla, Queen Consort are set to host a live episode of Strictly from Buckingham Palace.

According to The UK Sun, the couple offered to host the historic episode during private talks with the BBC – and the late Queen Elizabeth II gave her blessing to use the Palace ballroom later this year.

“Charles and Camilla are very much driving this and the BBC couldn’t quite believe what was being offered. Strictly at Buckingham Palace is just TV dreamland. It should be a wonderful spectacle,” a source told the publication.

There are reports that Charles, and his Strictly superfan wife Camilla, could also share a dance at the spectacle.

Strictly made its highly anticipated return to Blackpool Tower on Saturday after three years.

On Sunday night, Tyler West became the latest celebrity to be voted off the competition.

There are seven remaining couples battling it out for the coveted Glitterball trophy; Molly Rainford and Carlos Gu, Fleur East and Vito Coppola, Hamza Yassin and Jowita Przystal, Will Mellor and Nancy Xu, Ellie Taylor and Johannes Radebe, Helen Skelton and Gorka Marquez, and Kym Marsh and Graziano Di Prima. 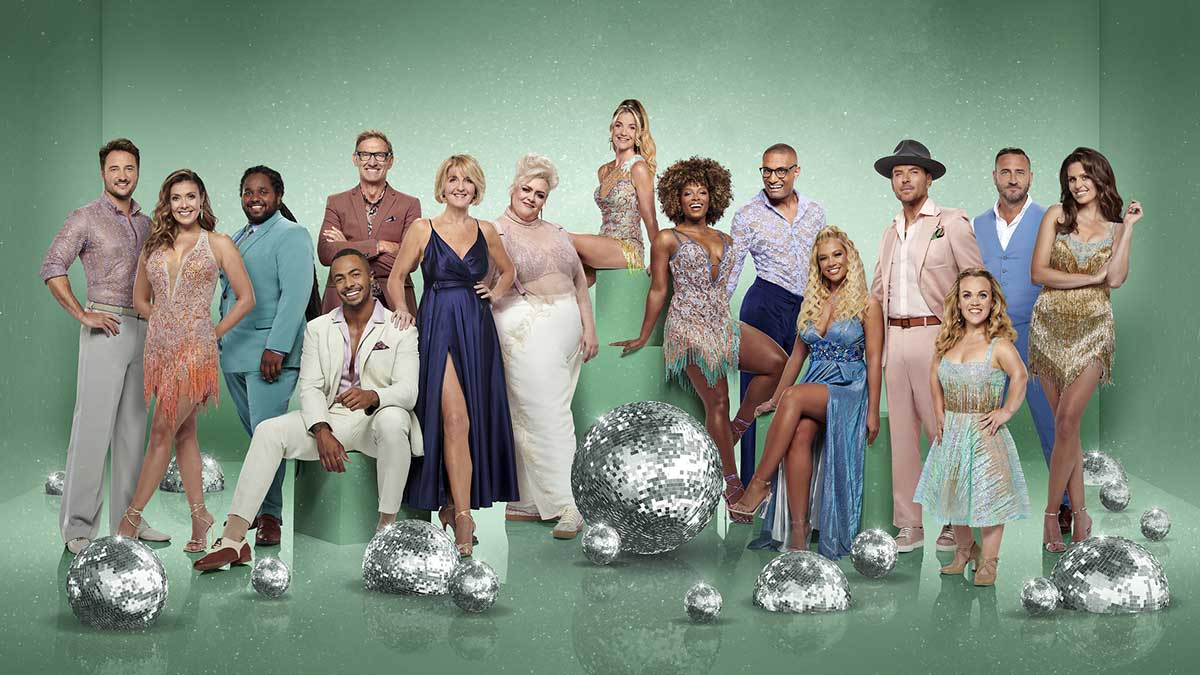