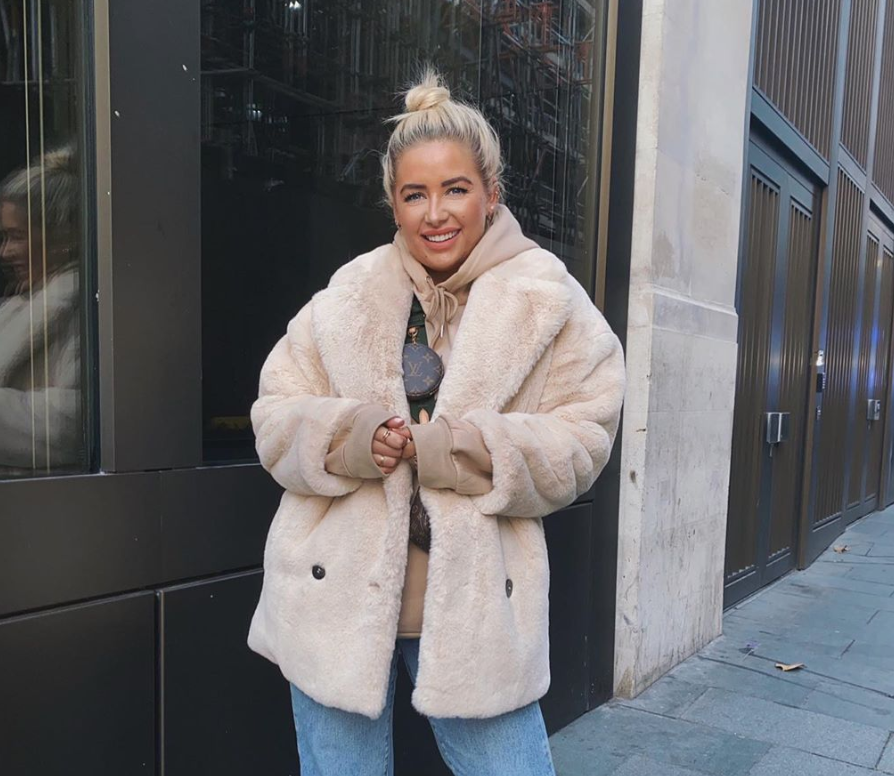 Popular influencer Alisha LeMay has been linked to the upcoming series of Love Island, which premieres on January 12.

According to the MailOnline, the 28-year-old has signed up to appear on the ITV2 show, and producers are hoping viewers will warm to her “fun-loving personality”.

The blonde beauty already has over 100k followers on Instagram, and is best friends with TOWIE star Pete Wicks.

A source told the publication: “Alisha is exactly the type of contestant ITV2 are looking for – she’s gorgeous, body confident and isn’t afraid to be herself.” 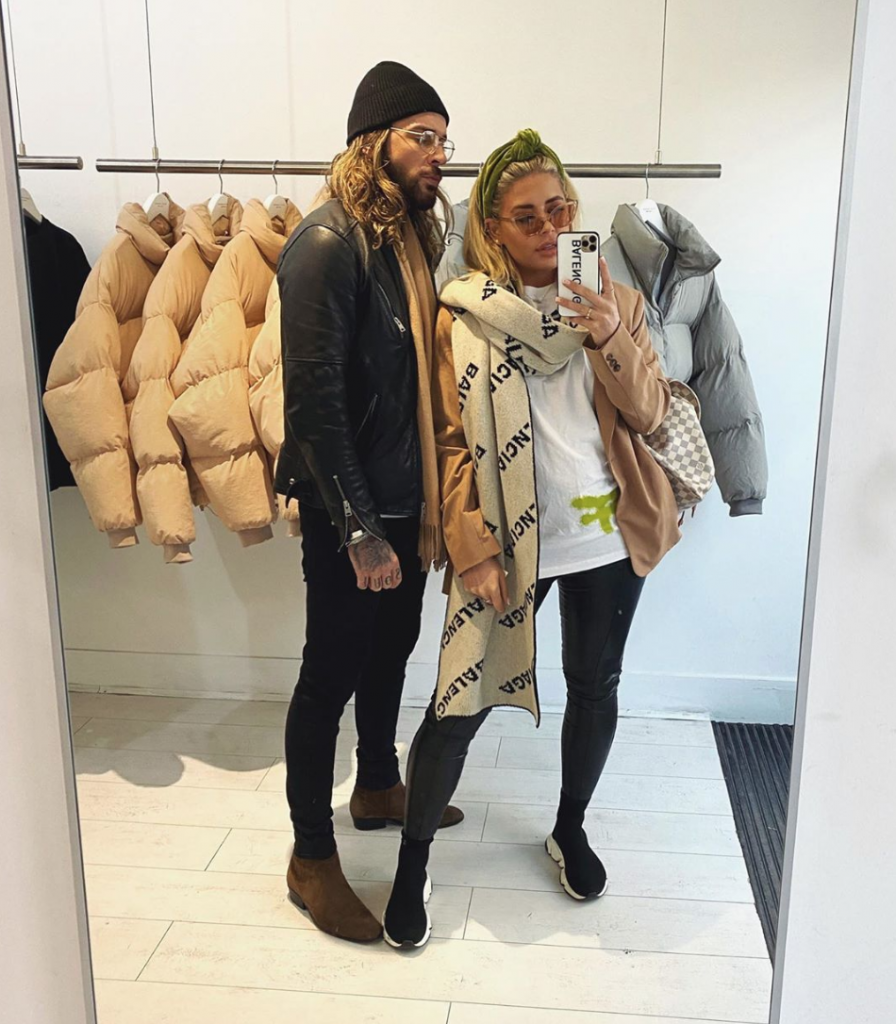 “She already works as an influencer and has collaborated with brands like Pretty Little Thing, Missguided and ASOS, which all becomes part and parcel of being a Love Island star.”

“She’s an advocate of body positivity and often admits on her Instagram to never wanting to be perfect, which is an important message to young viewers of the show too,” the source added. 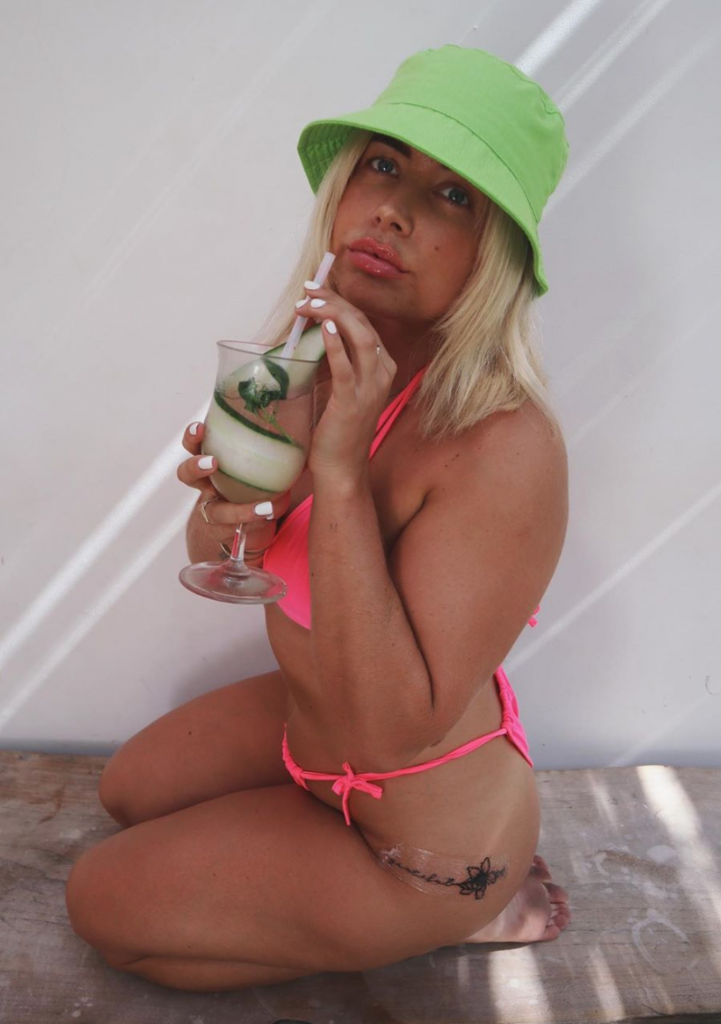 Love Island will return to our screens in Ireland on Virgin Media One on January 12th, and for the first time it will be based in South Africa.

The series will be hosted by Irish TV presenter Laura Whitmore, after Caroline Flack recently quit the show following her assault arrest.

Laura will also co-host Aftersun with the show’s narrator Iain Stirling, who is her real life boyfriend.