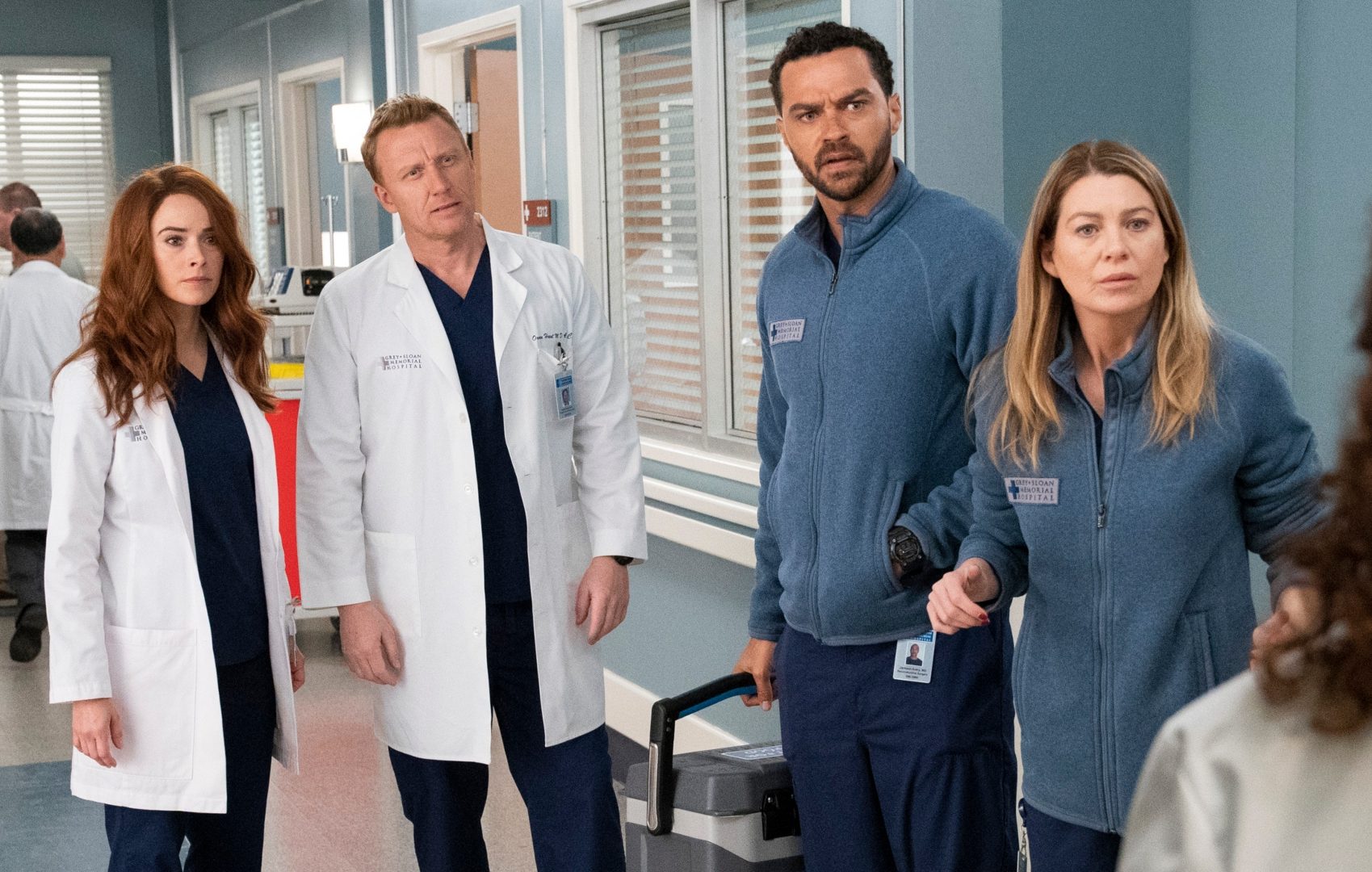 Jesse Williams has confirmed his shock departure from Grey’s Anatomy.

The actor has played Dr. Jackson Avery in the medical drama for 12 seasons.

His exit from the series was lined up in the latest episode of Grey’s Anatomy, titled ‘Look Up Child’. 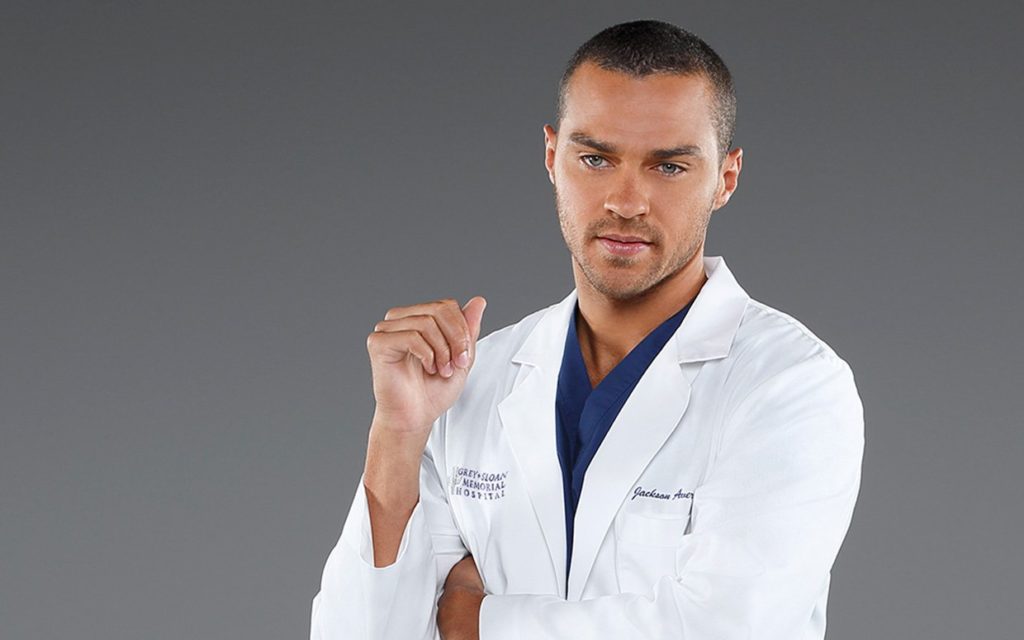 Jesse will make his final appearance as Dr. Avery in the episode titled ‘Tradition’, which will air on ABC in the U.S. on Thursday, May 20.

In a statement to E! News, the 39-year-old said: “I will forever be grateful for the boundless opportunities provided me by Shonda [Rhimes], the network, studio, fellow cast mates, our incredible crew, Krista [Vernoff], Ellen [Pompeo] and Debbie [Allen].”

“As an actor, director and person, I have been obscenely lucky to learn so much from so many and I thank our beautiful fans, who breathe so much energy and appreciation into our shared worlds.” 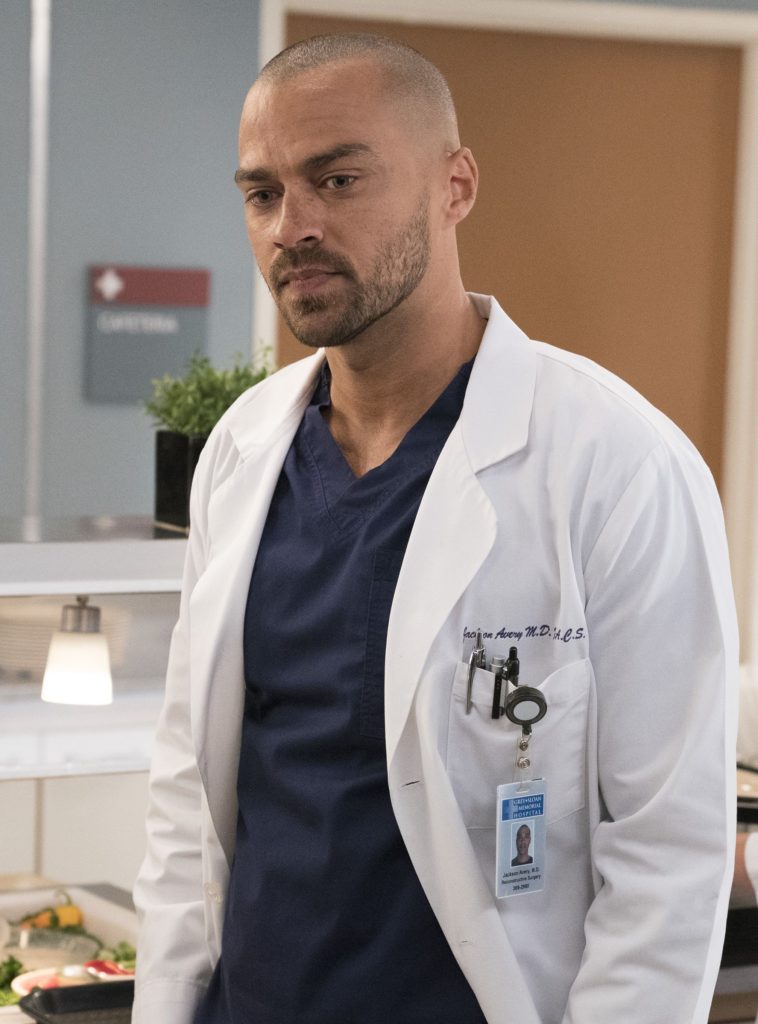 “The experience and endurance born of creating nearly 300 hours of leading global television is a gift I’ll carry always,” he added.

“I am immensely proud of our work, our impact and to be moving forward with so many tools, opportunities, allies and dear friends.”

Grey’s Anatomy executive producer and showrunner Krista Vernoff said: “Jesse Williams is an extraordinary artist and activist. Watching his evolution these past 11 years both on screen and off has been a true gift.”

“Jesse brings so much heart, such depth of care, and so much intelligence to his work. We will miss Jesse terribly and we will miss Jackson Avery—played to perfection for so many years.” 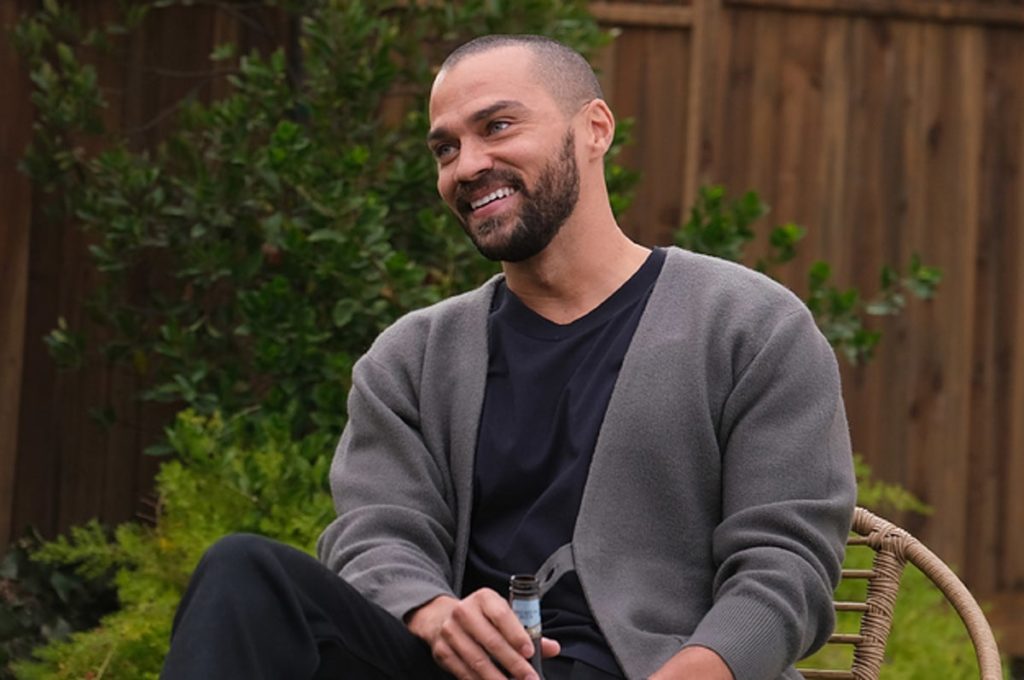