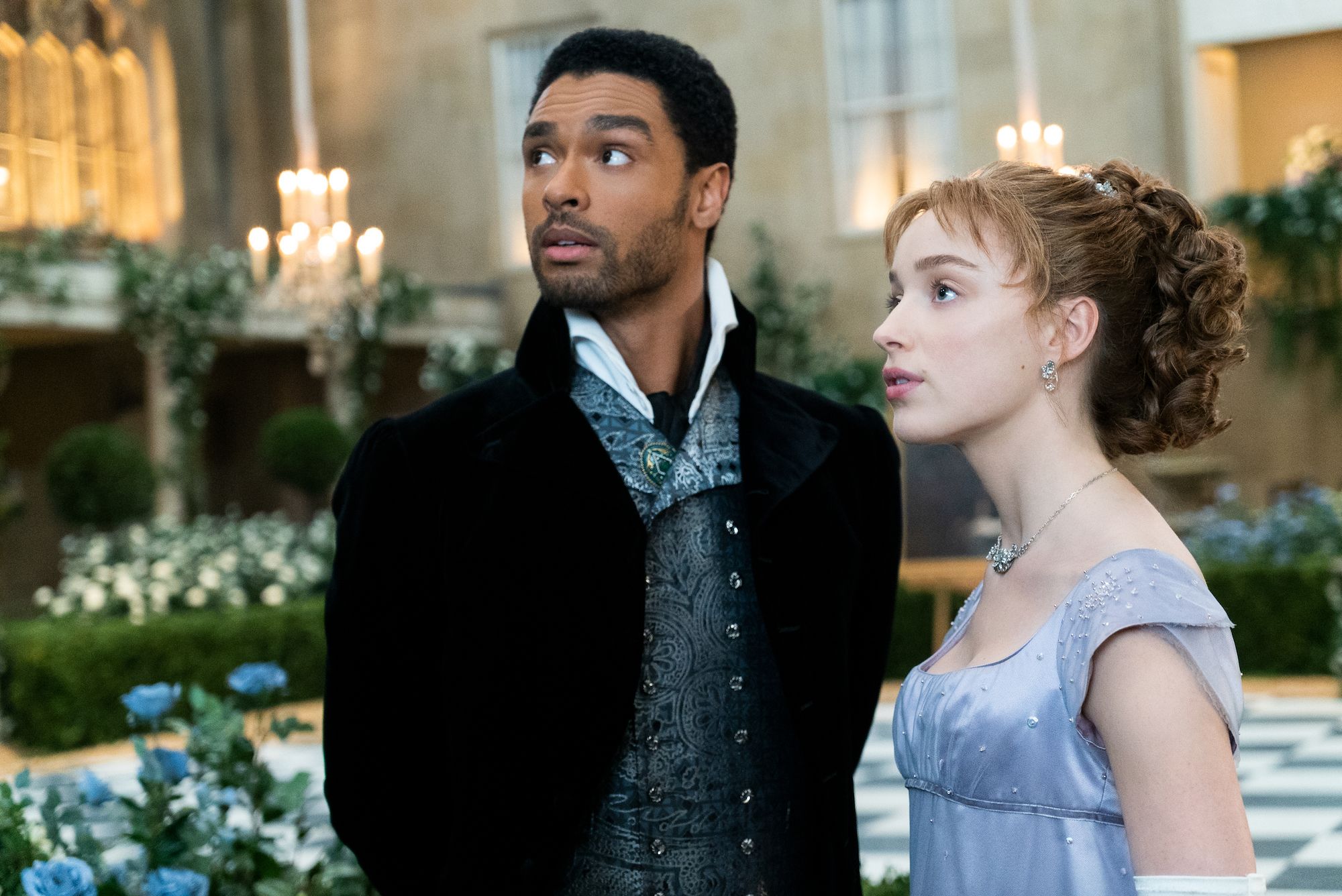 Phoebe Dynevor has explained how the Duke of Hastings will still be part of Bridgerton season two.

Regé-Jean Page played the Duke of Hastings in the show’s first season, which focused on his romance with Daphne Bridgerton, played by Phoebe.

In early April, the actor confirmed he wouldn’t be back for season two – leaving fans of the show devastated. 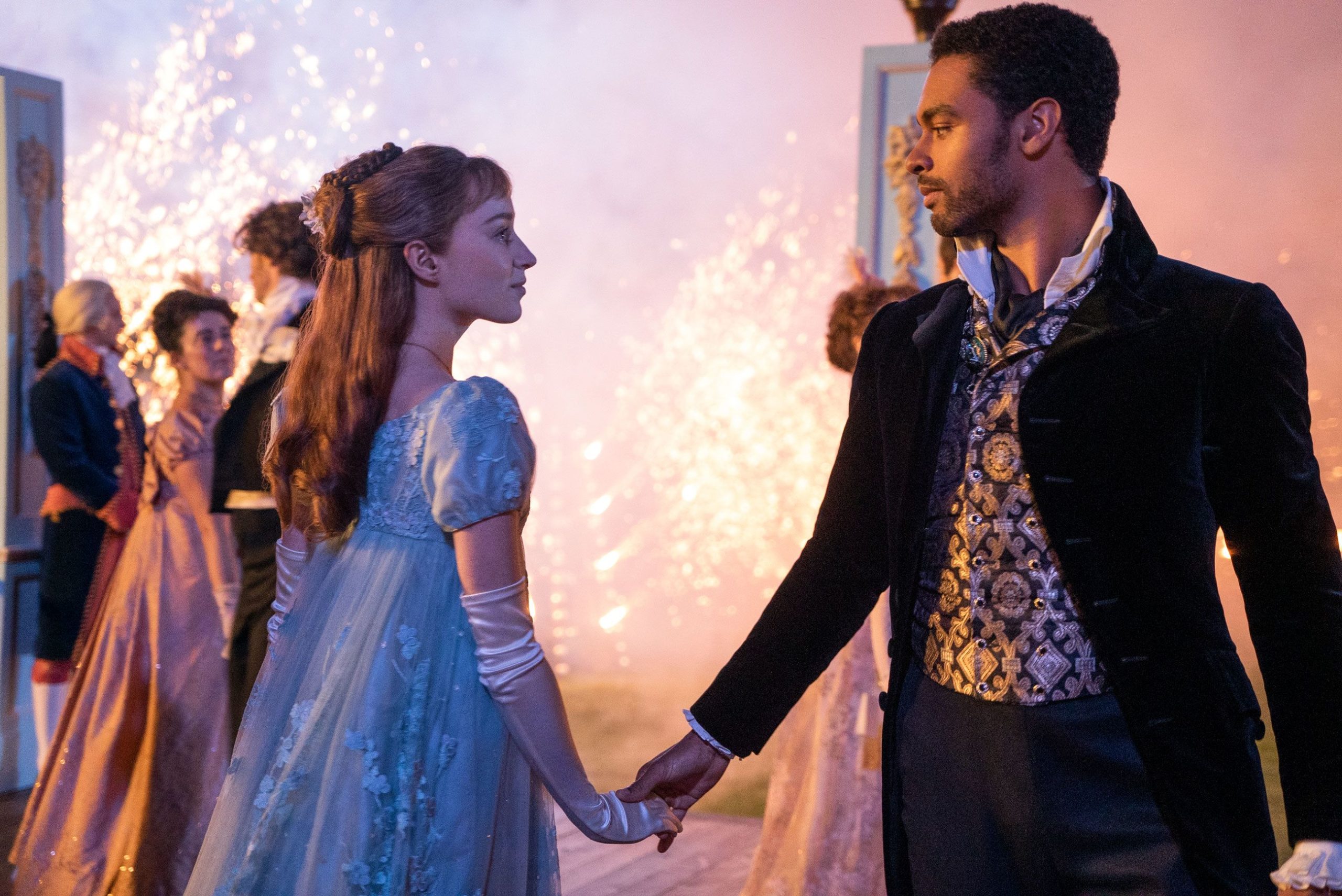 In an interview with The Wrap, Phoebe revealed how her on-screen love would still be a part of the show despite his departure.

The actress said: “I think he’ll definitely be referred to a lot. I think we’ll see the baby. And we’ll just focus more on her relationship with the Bridgerton family.”

“I think that’s honestly the joy of the show in the long-term, getting to see these different love stories play out. And no two seasons will be the same and they’ll have a different excitement.”

Phoebe added that the new season will be “really different and magical in its own way.” 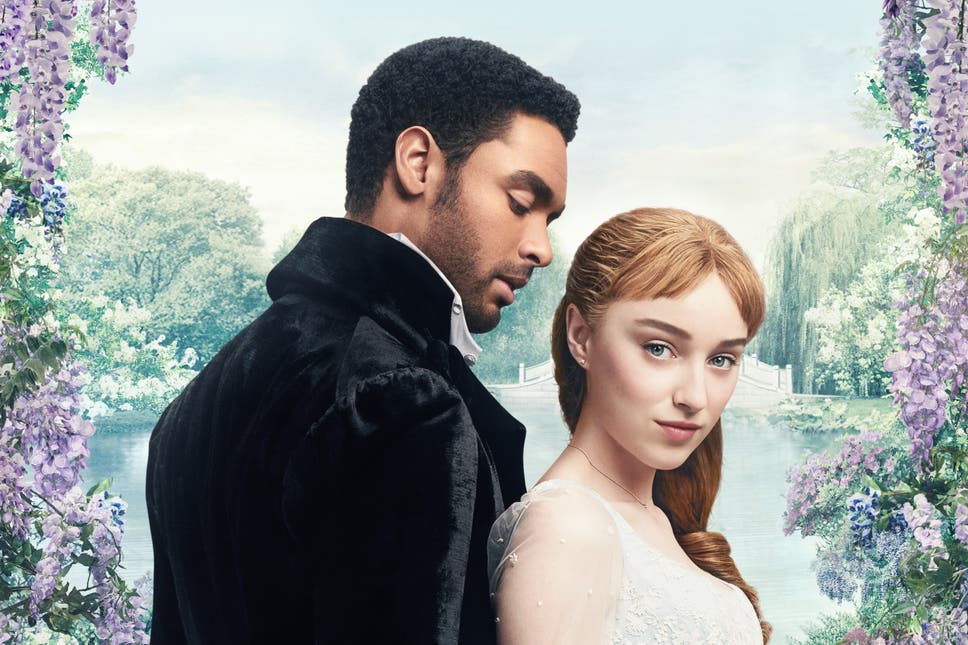 “I think it was unexpected for both of us how big the show got and the ownership that people have over the characters, which is brilliant and amazing in so many ways,” she explained. “But we’re also both working actors and we’re just plodding along.”

“I think it’s just funny, but also lovely, that people feel so close to them both. It’s such a compliment and it’s lovely. And I can’t wait to see what Regé does next in his career.”

The cast are currently filming the show’s second season, which will focus on Anthony Bridgerton (played by Jonathan Bailey) and his romance with new character Kate Sharma (played by Simone Ashley).

Four new actors have joined the cast ahead of the upcoming season, including Charithra Chandran, Shelley Conn, Calam Lynch and Rupert Young.