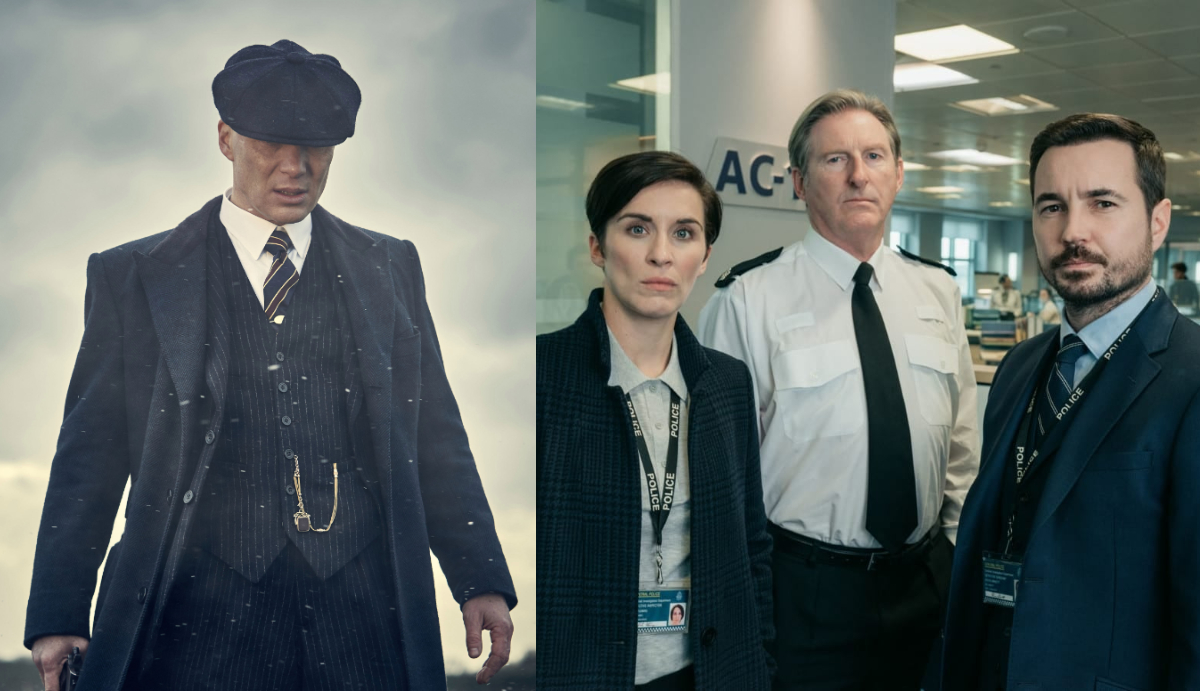 Major TV shows like Peaky Blinders and Line of Duty have been given the go-ahead to return to filming.

Although they can resume production, they’ll have to follow strict social distancing guidelines – which may have a knock on affect on storylines.

According to new government guidelines, cast members will be required to “maintain a two-metre distance from others, and wash their hands regularly.” 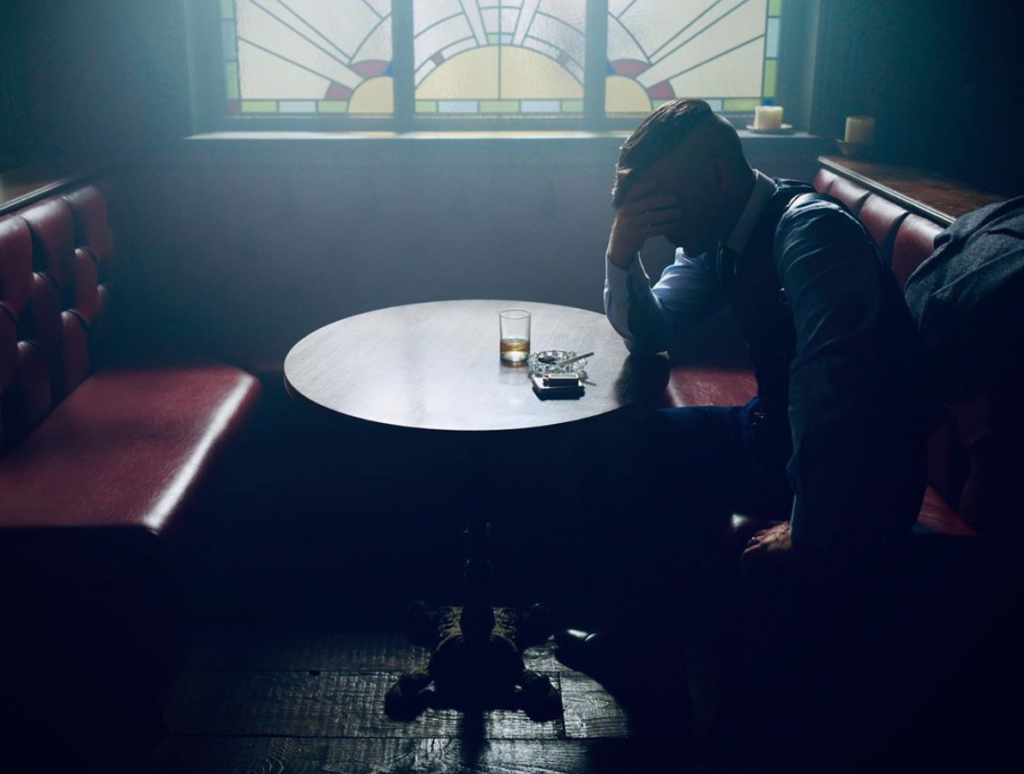 BBC crime drama Peaky Blinders, which stars Irish actor Cillian Murphy, was supposed to begin production on the show’s sixth season back in March – but filming was halted due to the coronavirus pandemic.

Meanwhile, the cast of Line Of Duty had already started filming the show’s sixth season in Northern Ireland back in February, but they were forced to stop production in mid-March.

The Department of Digital, Culture, Media and Sport told Screen Daily: “The government is working closely with the screen sector to understand how different types of productions can comply with social distancing guidelines, and give confidence to people in the TV and film industries that there are safe ways in which they can return to work.”