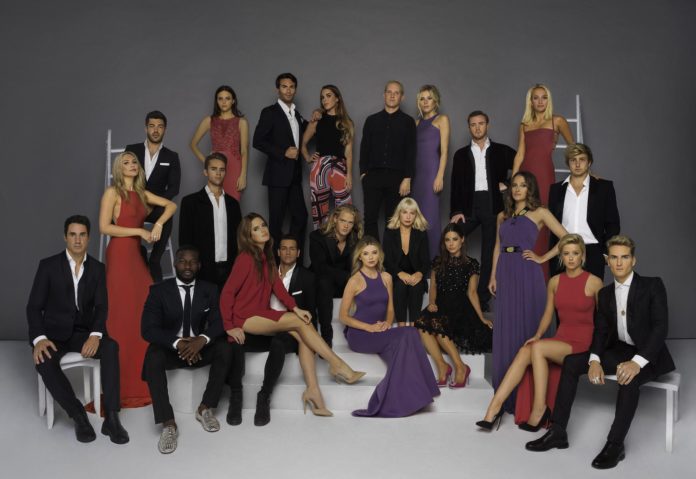 Original cast members Binky Felstead and Ollie Locke are returning to Made In Chelsea.

Binky will return alongside her fan favourite mum Jane, but her daughter India won’t make an appearance.

Meanwhile, Ollie will appear on the show alongside his fiancé Gareth, and fans will get to watch the couple plan their wedding.

Speaking about returning to MIC, Ollie said: “I couldn’t be happier to be back home in Chelsea and even more special to be alongside my Binky.”

“It’s the start of a new adventure as Gareth and I plan our wedding and I’m so excited everyone has the opportunity to watch the process. I can’t wait to see where this year takes us!”

Binky added: “I’m so excited to be back with my Made in Chelsea family. It feels like I’ve come home!

“To be coming back with my best friend, Ollie and his fiancé Gareth as we navigate the next stage of our lives is so exciting and I can’t wait for everyone to watch what we get up to this year.”

Binky and Ollie were both part of Made In Chelsea’s original cast, when it first premiered in 2011.

Made In Chelsea returns later this month on E4.