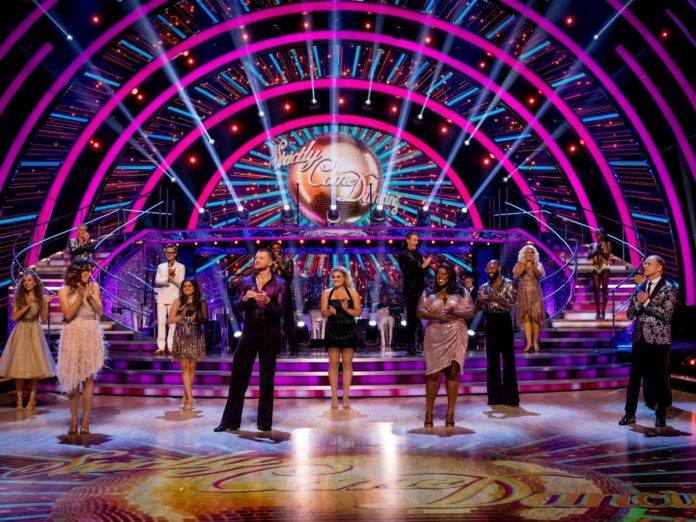 Tilly Ramsay has been voted off Strictly Come Dancing.

The social media star, who is the daughter of celebrity chef Gordon Ramsay, and her professional dancing partner Nikita Kuzmin were up against Rhys Stephenson and his partner Nancy Xu during Sunday night’s show. 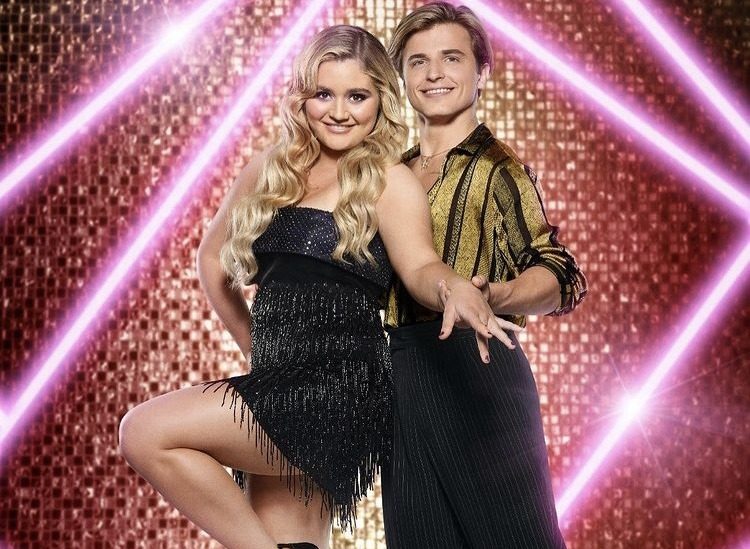 Head Judge Shirley Ballas said she would also have decided to save Rhys and Nancy.