The Masked Singer winner Nicola Roberts has hinted at a Girls Aloud reunion.

The 34-year-old was unveiled as Queen Bee on the BBC competition which saw celebrities keep their identities a secret while they compete on singing contest.

Appearing on TV show This Morning, Nicola spoke about her former girlband, Girls Aloud and the possibility of a reunion show for their 20th anniversary.

“I would love to get back with the girls and put on a big show, put it on for the fans really. That was our favourite thing to do, to do a show,” she said.

Adding: “I think we have to cross that bridge when the anniversary comes to see where we’re all at.” 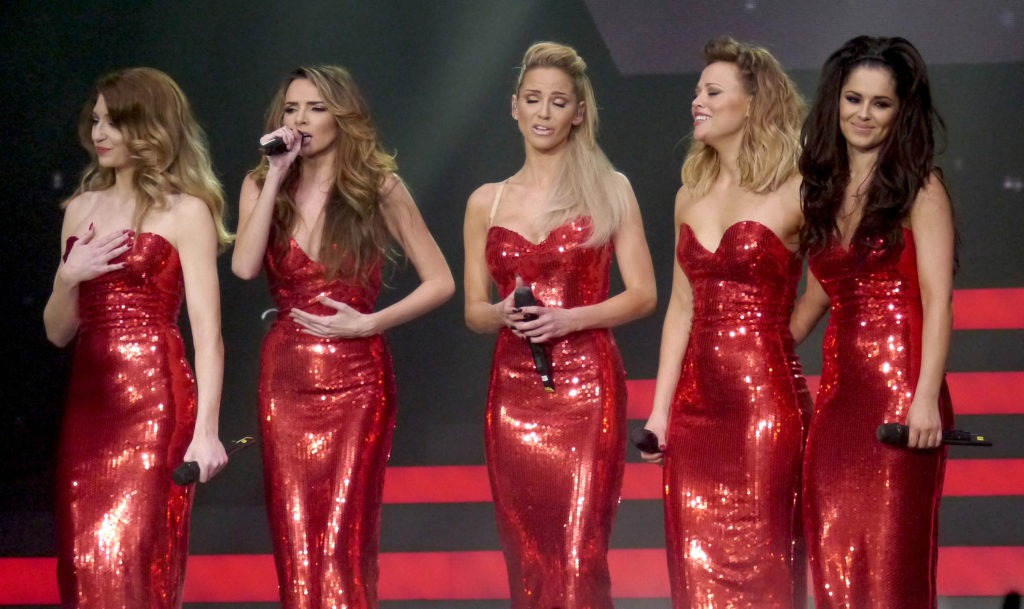 The band went on tour in 2012 to mark their 10-year anniversary.

They were on hiatus at the time, but got back together to mark the milestone.

Girls Aloud embarked on a tour across the UK and Ireland after releasing their greatest hits album, Ten.