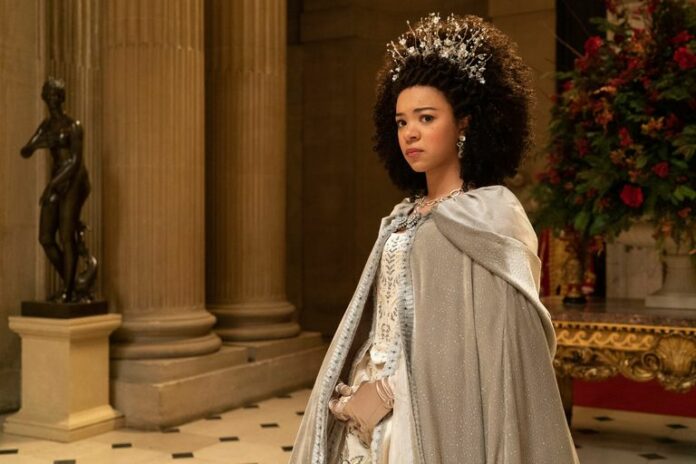 Netflix has shared the first look at their upcoming Bridgerton spin-off series.

The official synopsis of the show reads: “Betrothed to the mysterious King of England against her will, Charlotte arrives in London only to realise she was not exactly what the royals were expecting.”

“As she learns to navigate the palace, the ‘ton, and her unpredictable husband, she grows into one of Europe’s most unforgettable monarchs.”

Sex Education star India Ria Amarteifio will play the younger version of Queen Charlotte, while Golda Rosheuvel will reprise her role as the older Queen.

Golda and India will be joined by Adjoa Andoh, who plays Lady Danbury in Bridgerton, with a younger version of the socialite set to be played by up-and-coming actress Arsema Thomas.

Other cast members include Ruth Gemmell, reprising her role as Lady Bridgerton, and new addition Corey Mylchreest – who is set to take on the role of a young King George.

Game of Thrones actress Michelle Fairley will also join the spin-off’s cast as Princess Augusta, who has been referred to as a “royal determined to do whatever it takes to maintain her family’s power.” 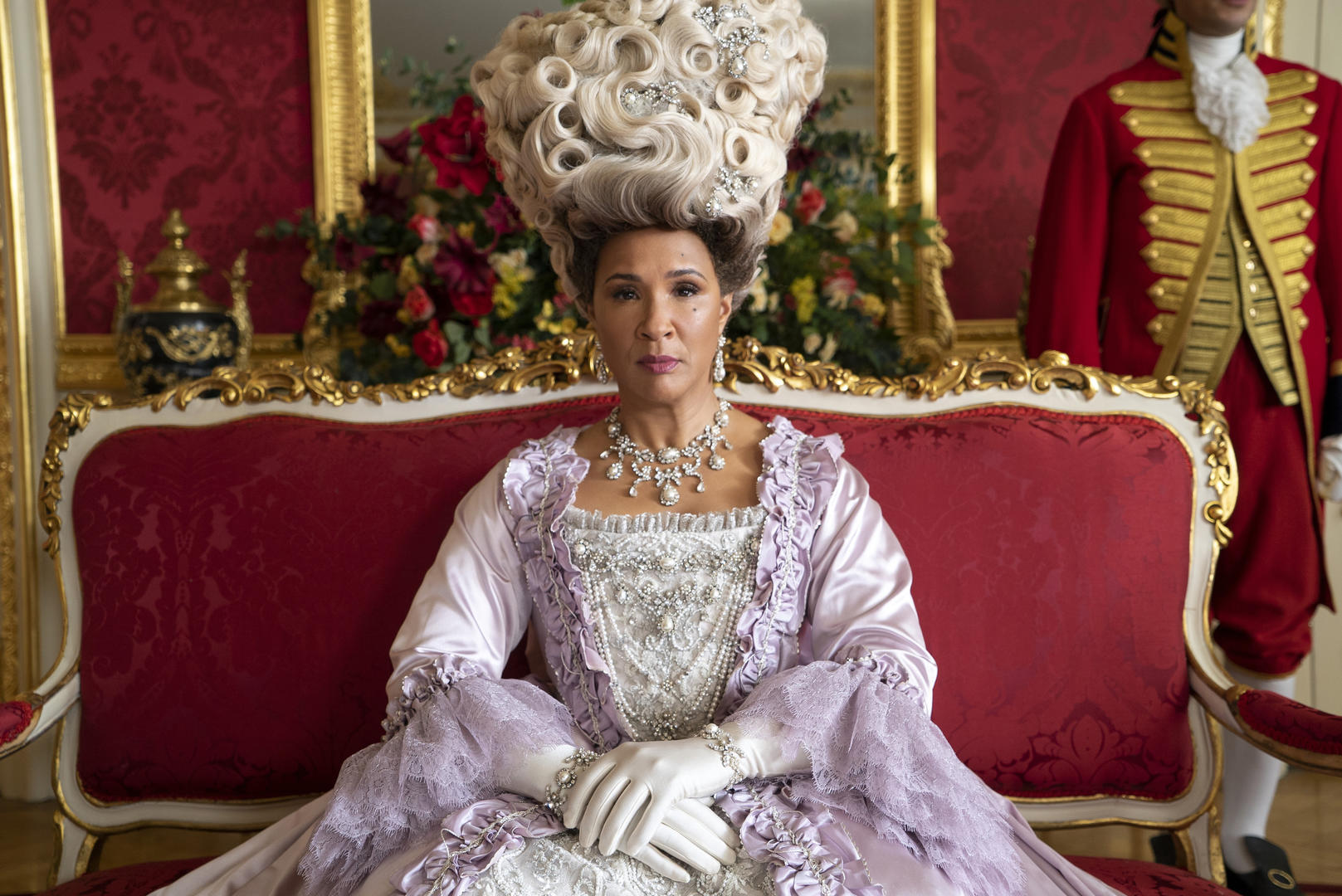 A release date for the series has not yet been released.