Netflix have shared a teaser trailer for season 3 of You.

In season one, Joe kills his girlfriend Guinevere Beck’s best friend Peaches Salinger, after she threatened his relationship with her. 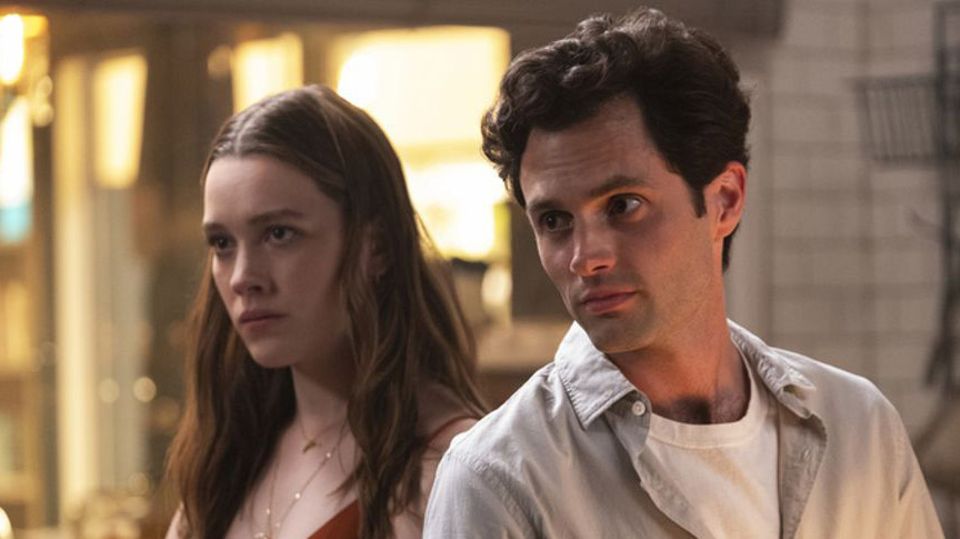 In a shocking twist, Love turned out to be just as crazy as Joe, and in the upcoming third season, the pair are married and have just had their first child together.

In the teaser trailer, Joe addresses his newborn baby, saying: “People these days will name their kids anything to get attention. And despite your mother’s background and your grandma’s determination to refer to you as Forty reincarnated, I know better.”

“A boy is not what we expected and I would be lying if I said the thought of ‘mini me’ was surely exciting and not without, uh, challenges.”

“So what to call you?” he asks. “A name that’s strong but not intimidating, classic but not basic Literary, of course, because you will grow up in a house full of books.”

“Henry. Choosing your name is the first of a lifetime of decisions I’ll make to give you the best life possible to protect you, to shape who you will become. Who are you going to be?”

Season three of You comes to Netflix on Friday, October 15. Check out the trailer below: