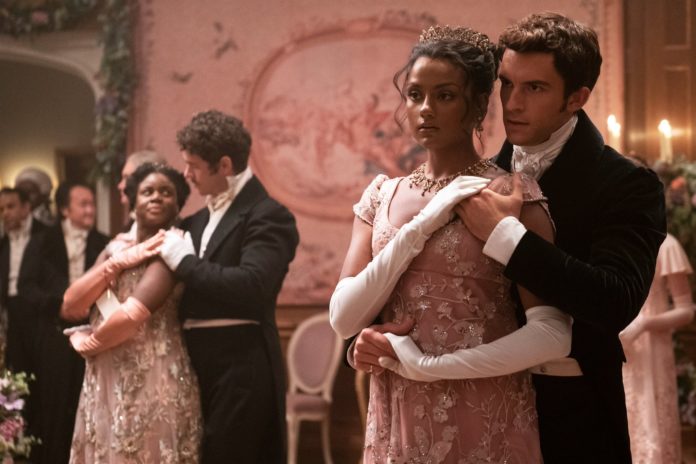 Netflix have shared the first look at Bridgerton season two.

The new season, which is based on the second instalment of the Bridgerton novel series, will focus on Anthony Bridgerton (played by Jonathan Bailey), and his romance with new character Kate Sharma (played by Sex Education star Simone Ashley). 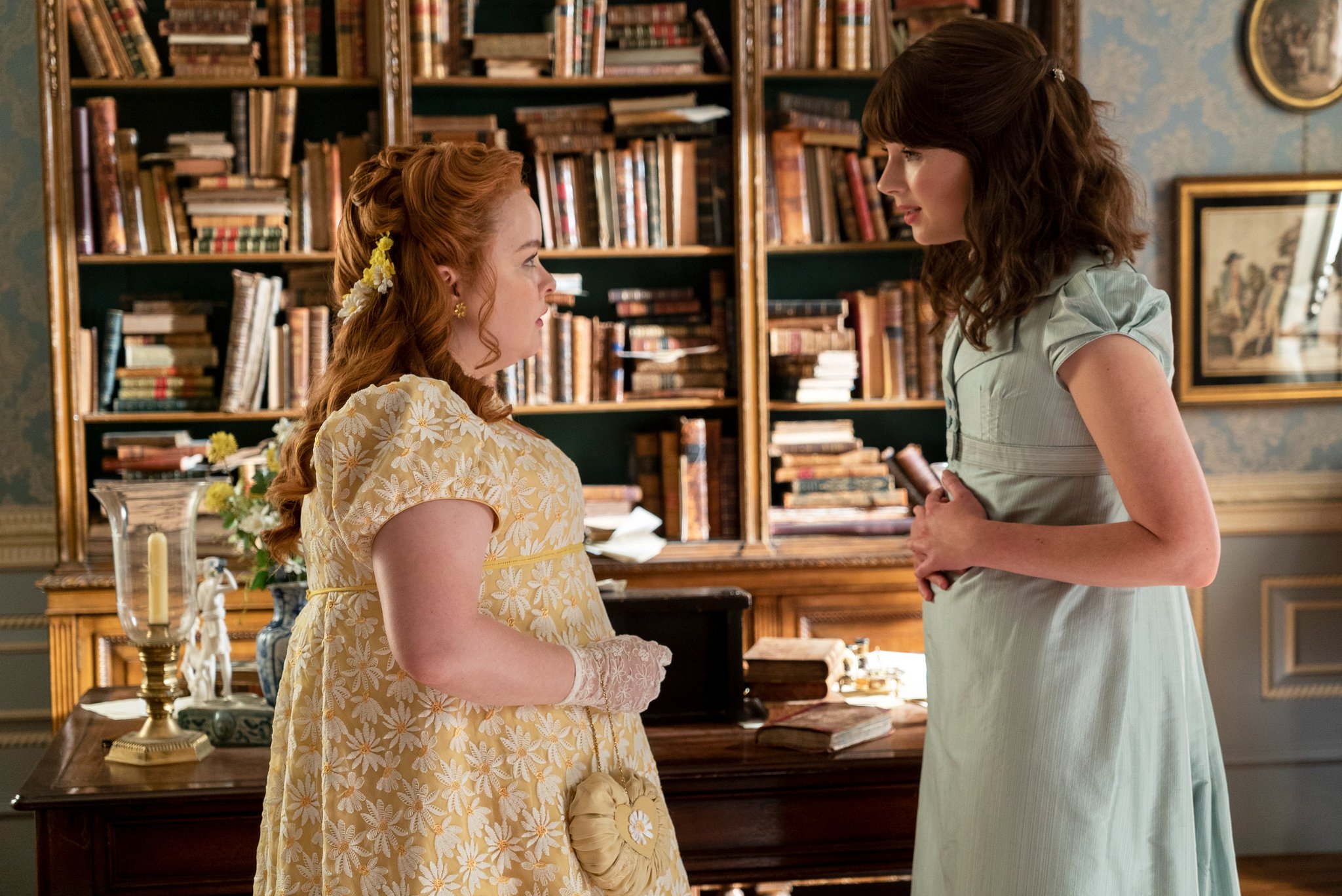 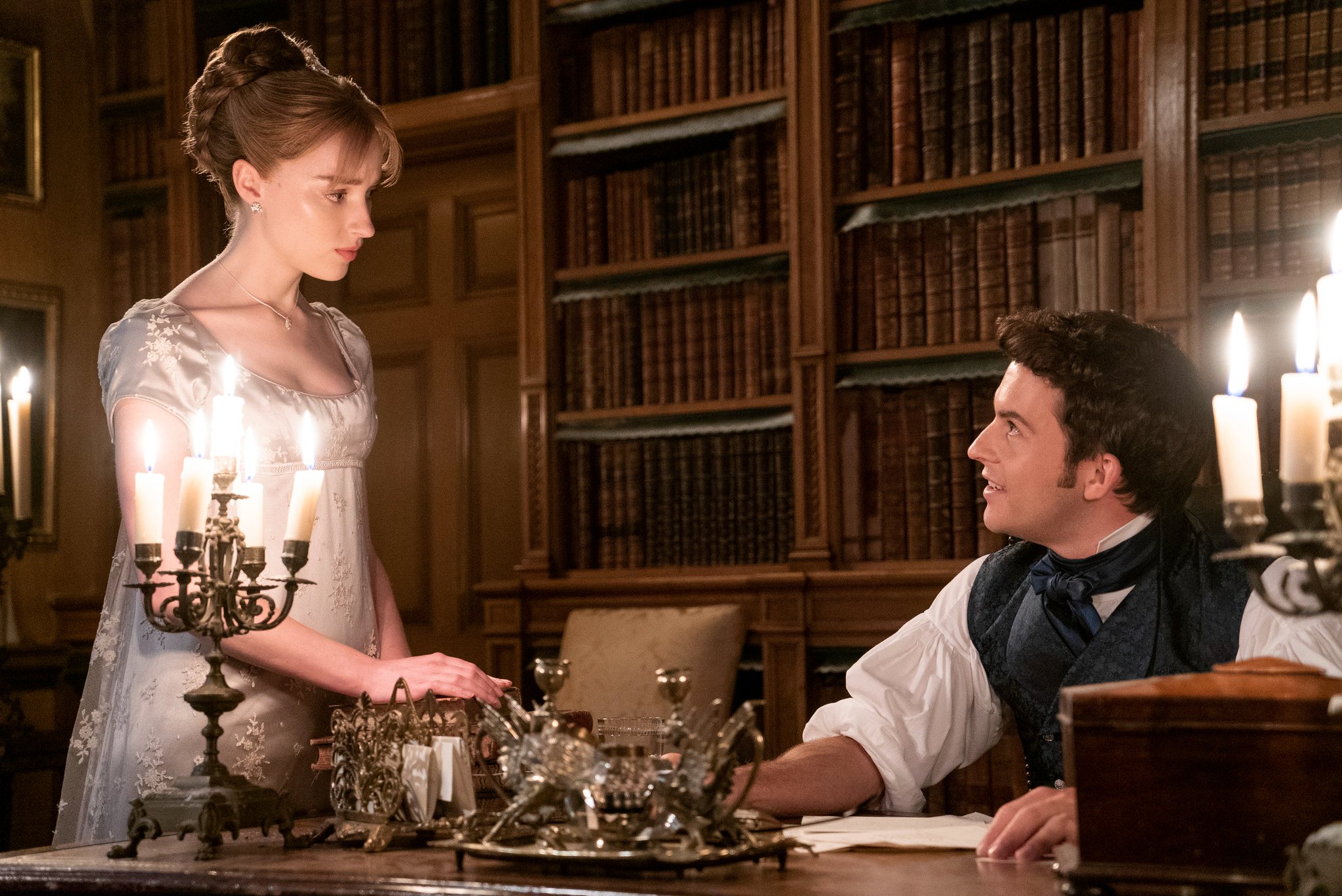 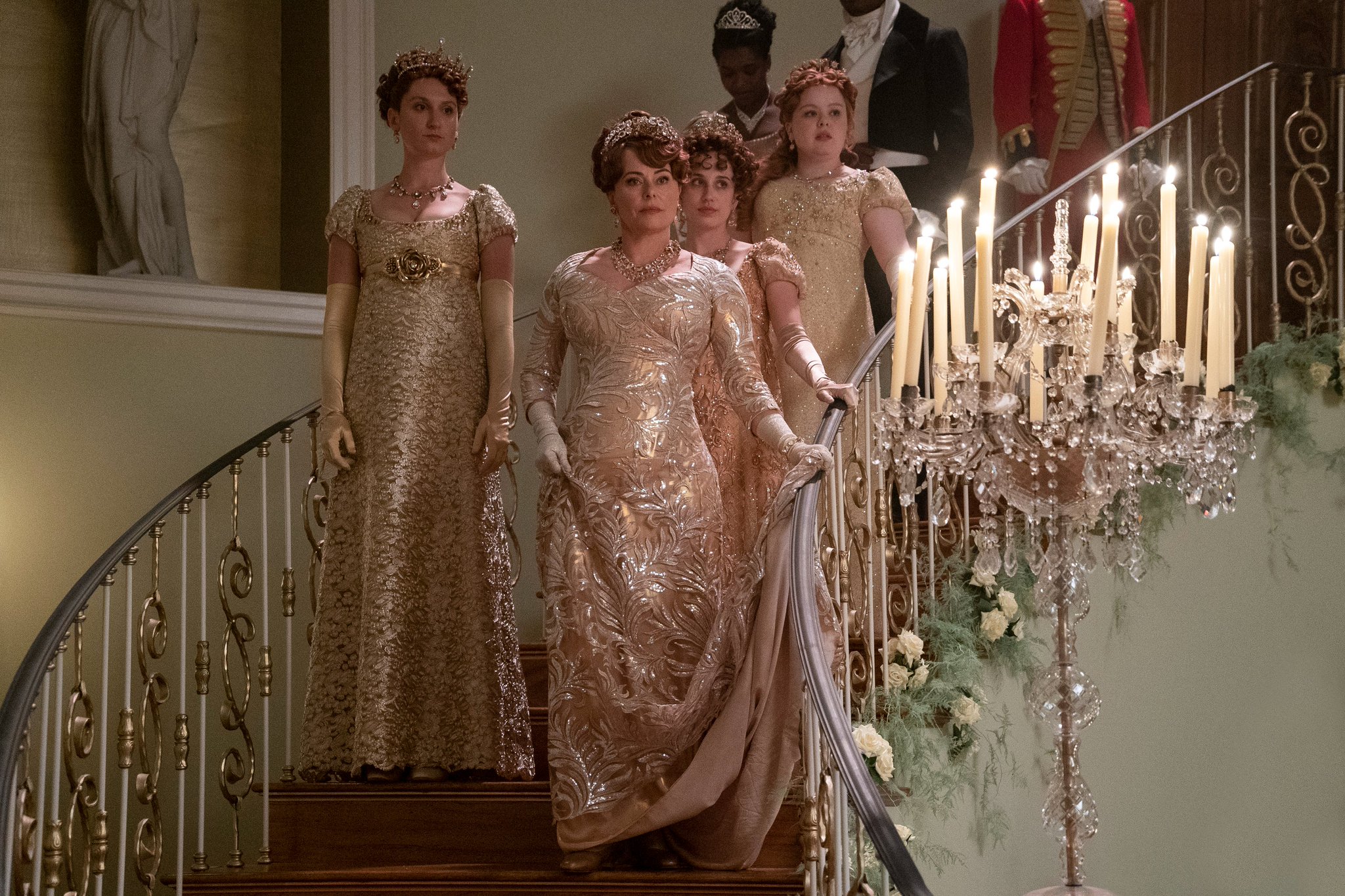 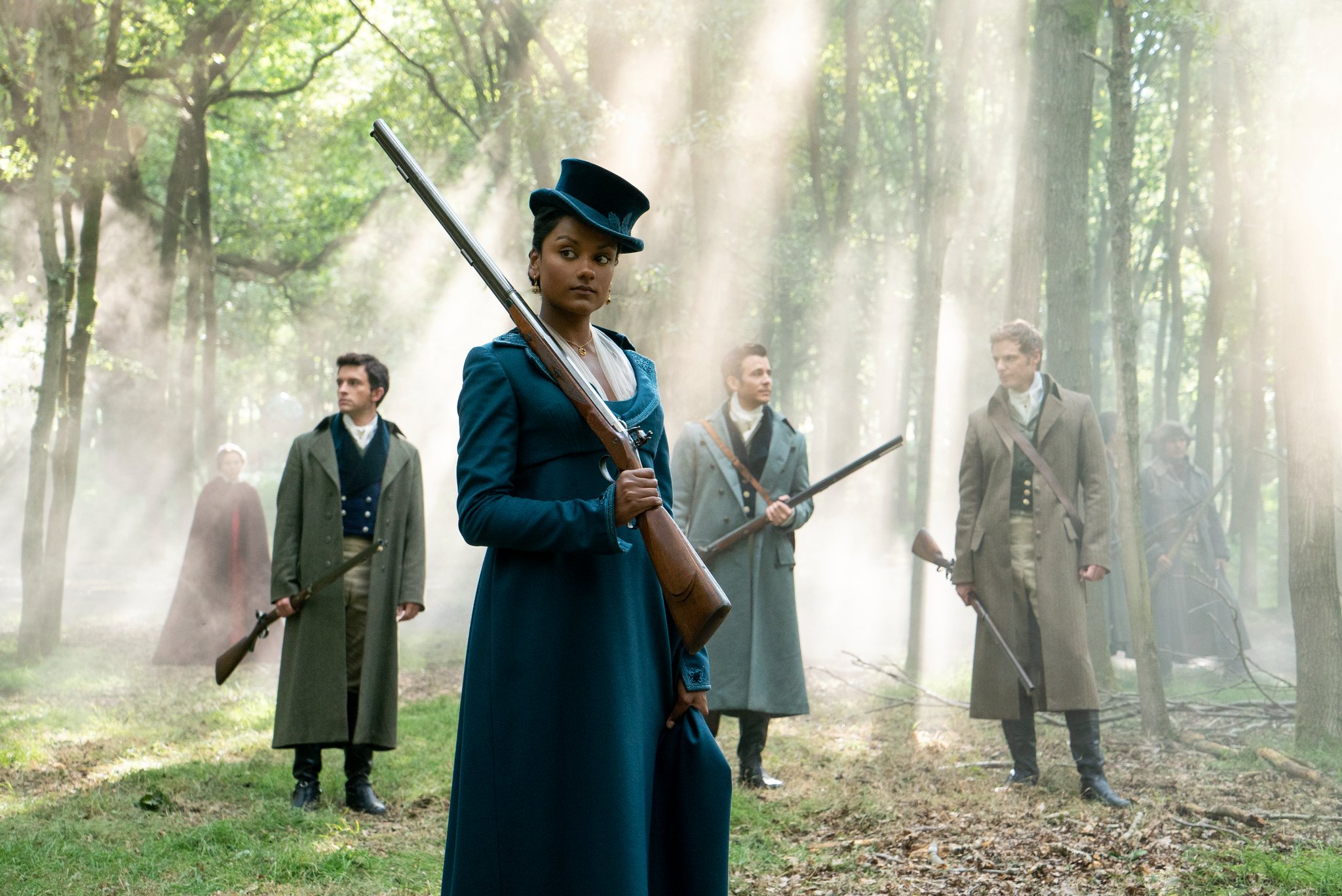 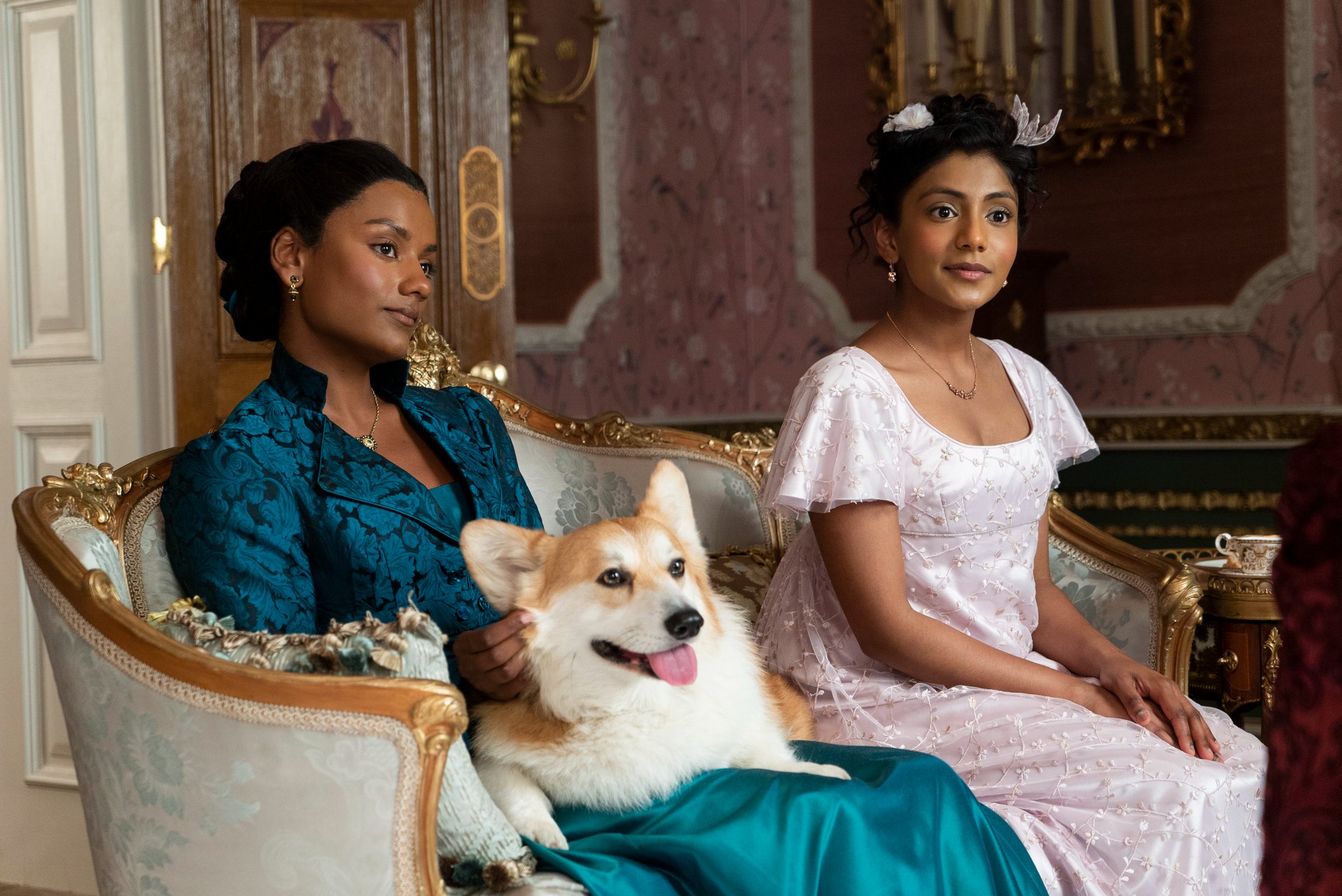 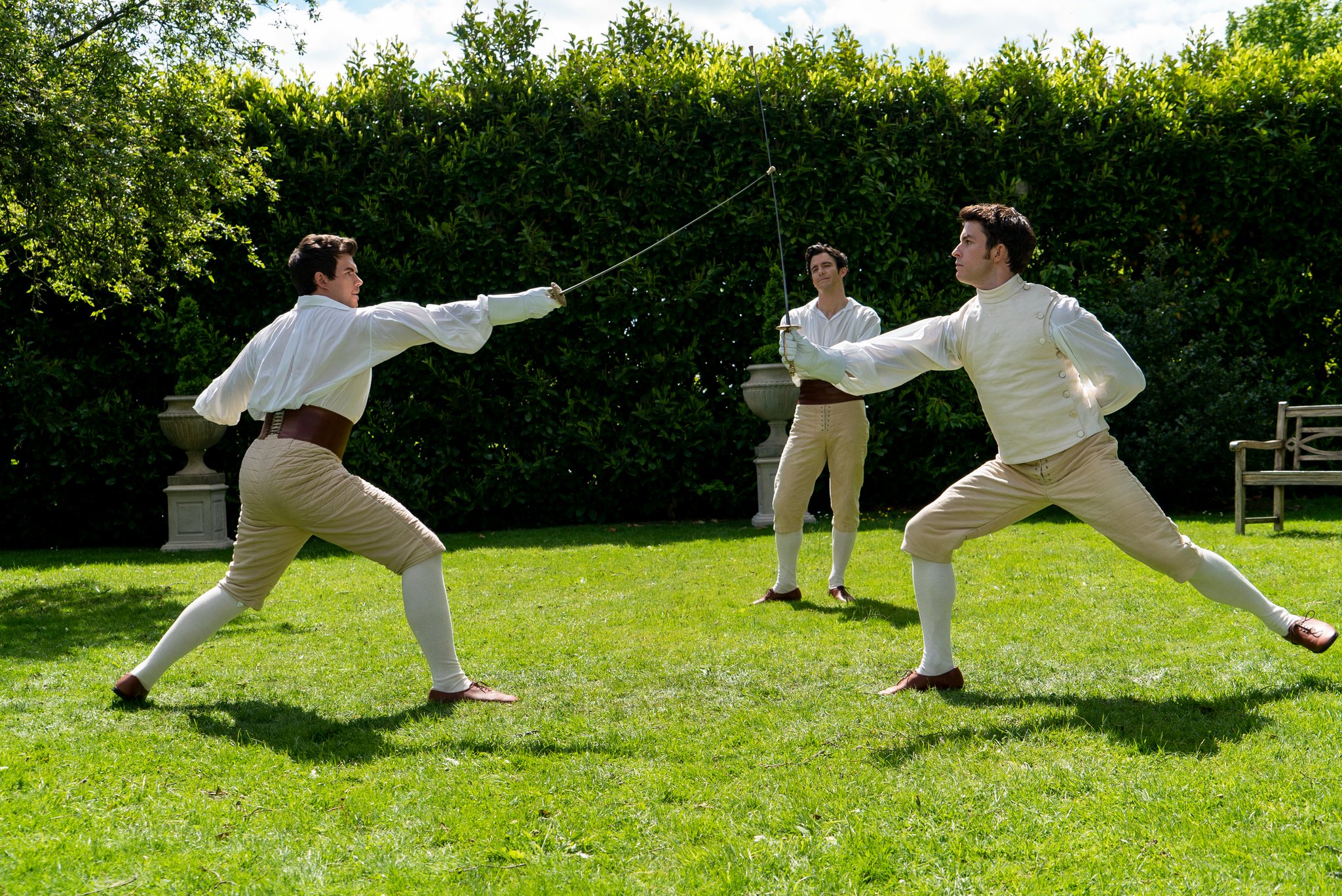 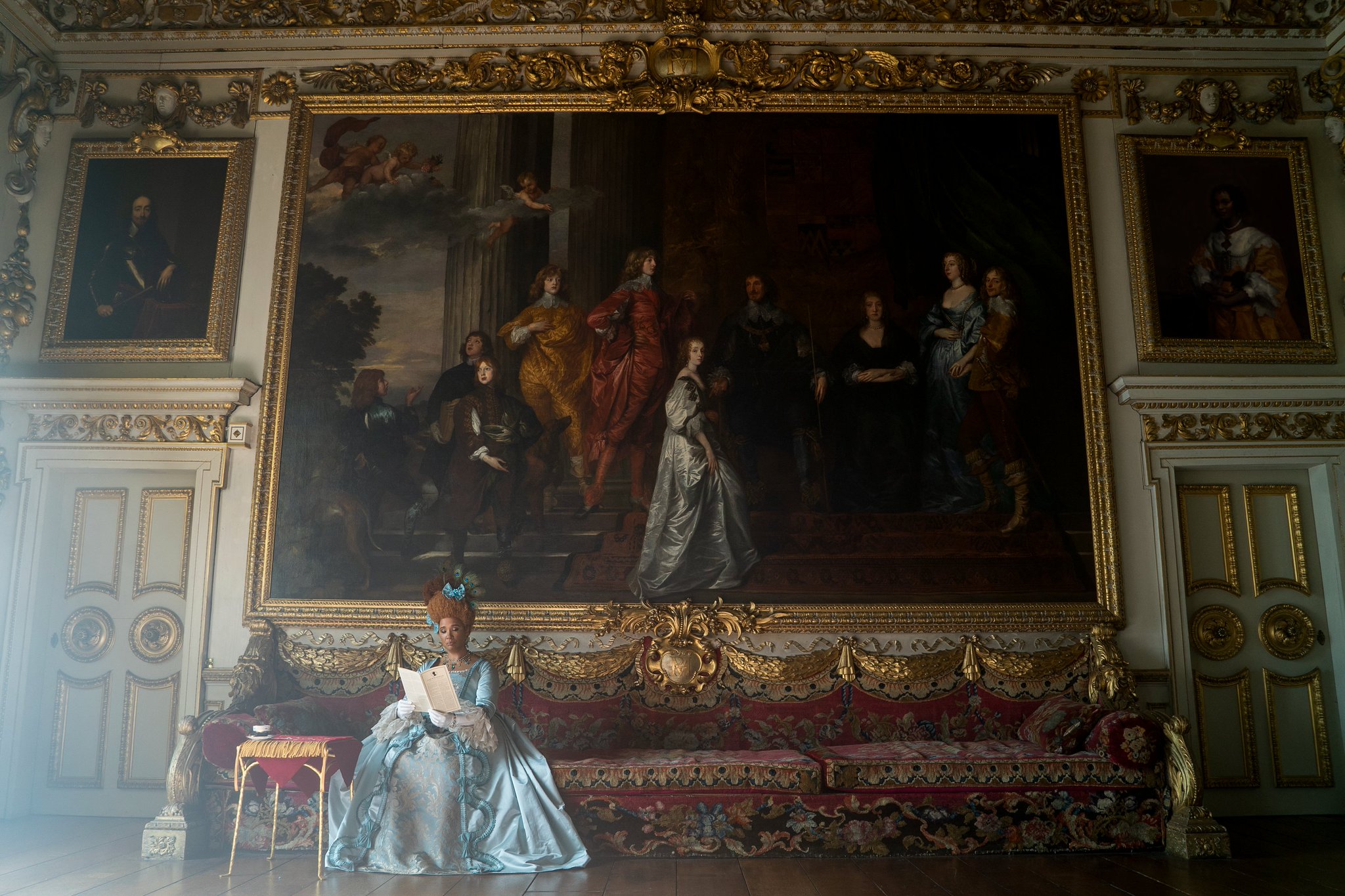 Sadly, Regé-Jean Page will not return as the Duke of Hastings, but he will still be referred to in the show.

Producer and showrunner Chris Van Dusen has teased the show’s second season will be “even greater” than the first, while Nicola Coughlan said season two will be “a whole lot spicier”.

The new season will join Netflix on March 25.

Check out the teaser trailer below: