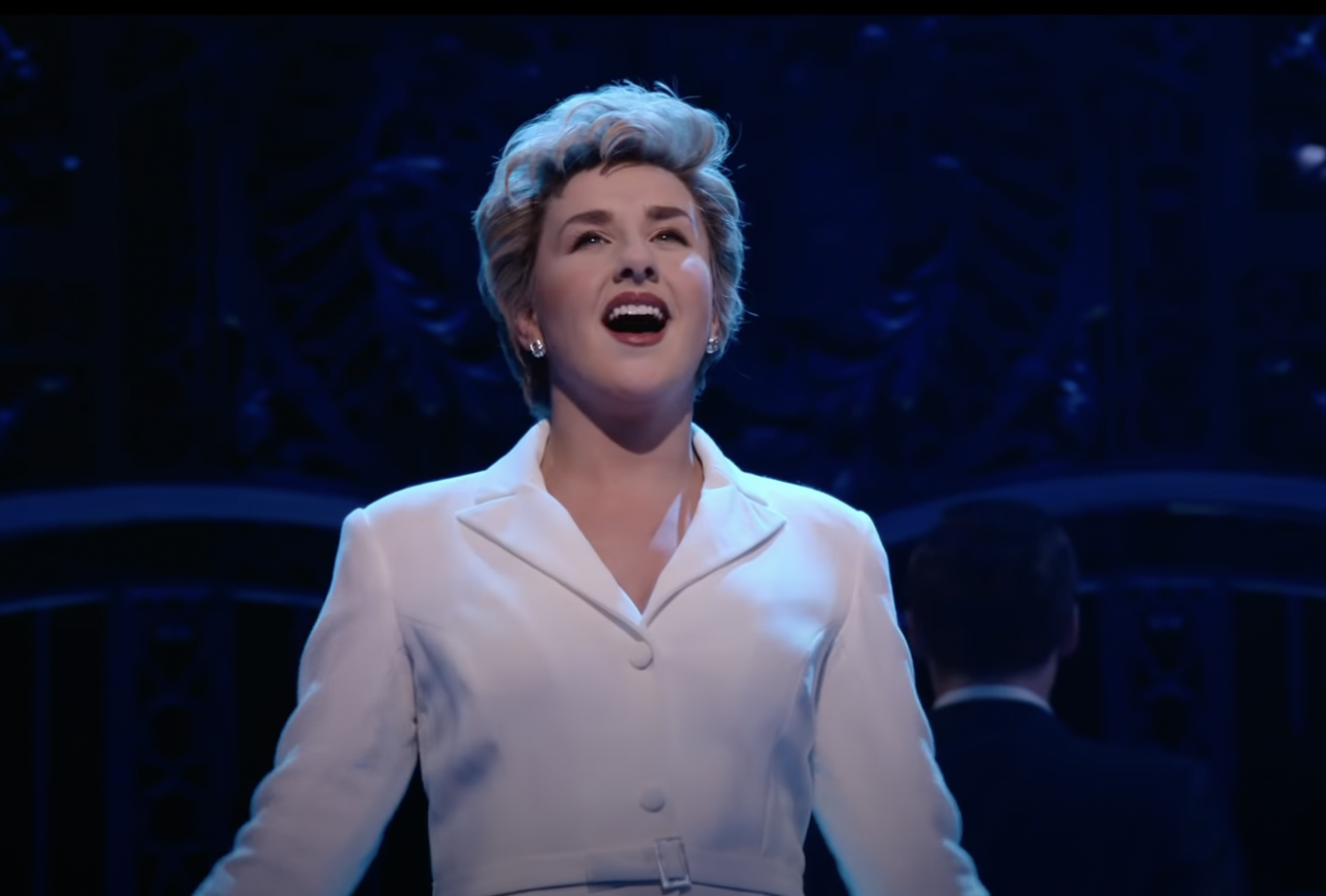 Netflix have released the first trailer for a controversial musical about Princess Diana.

Diana: The Musical was originally slated for a stage debut last March, but production was shut down due to the coronavirus pandemic.

After over a year of delays, the stage show will finally open on Broadway in November – but a taping of the musical will premiere on Netflix first.

Diana: The Musical will land on Netflix on October 1, and it’s set to ruffle some feathers within the Royal family.

According to The Sun, the stage show features a number of controversial scenes that could shed a negative light on Prince Charles and the Queen.

One of the scenes shows Diana in bed with James Hewitt, and another sees her square up to Camilla Parker Bowles.

The musical also features a line from the Queen, who tells Diana, “In the old days we would have chopped off your head.” 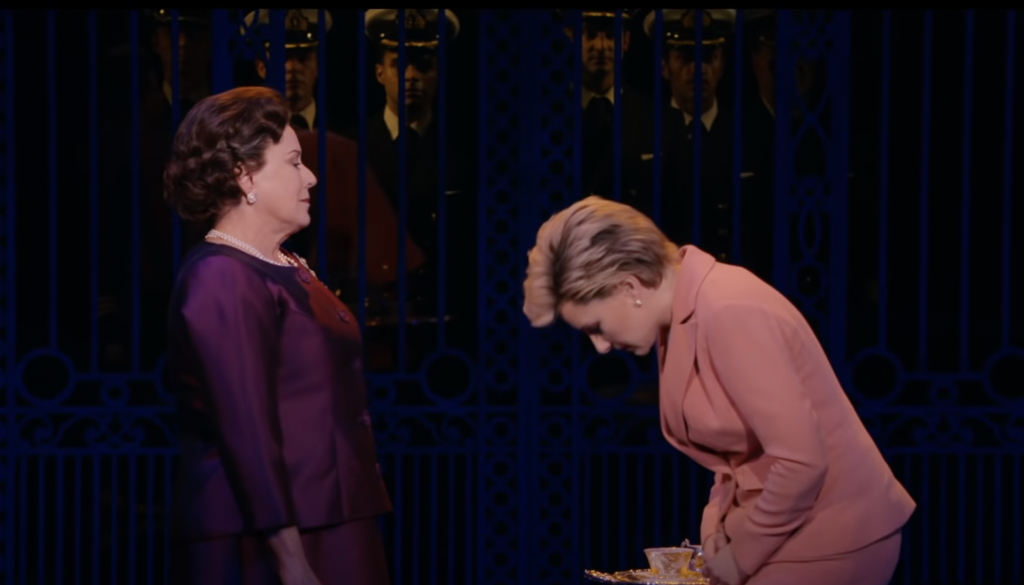 Another controversial point from the show depicts Diana punching a mirror, after Prince Charles moans that they have “another boy” after Harry is born.

The musical is directed by Christopher Ashley, and showcases a range of Broadway stars.

Roe Hartrampf and Erin Davie play Prince Charles and Camilla, while Judy Kay takes on the role of Queen Elizabeth. 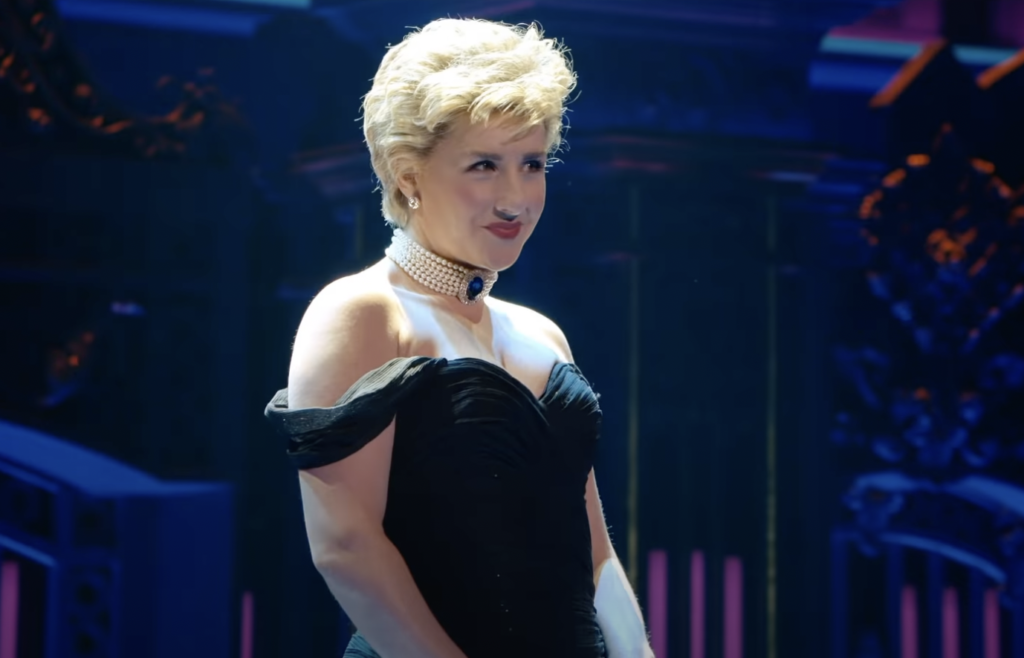 The musical was filmed at a theatre in NYC for Netflix, without an audience.

The stage show is inspired by the life of Princess Diana, and her struggle within the Royal Family.

The Princess of Wales was the first wife of Prince Charles, and the mother of Prince William and Prince Harry.

She was tragically killed in a car crash in Paris back in 1997, in a death that shocked the world. 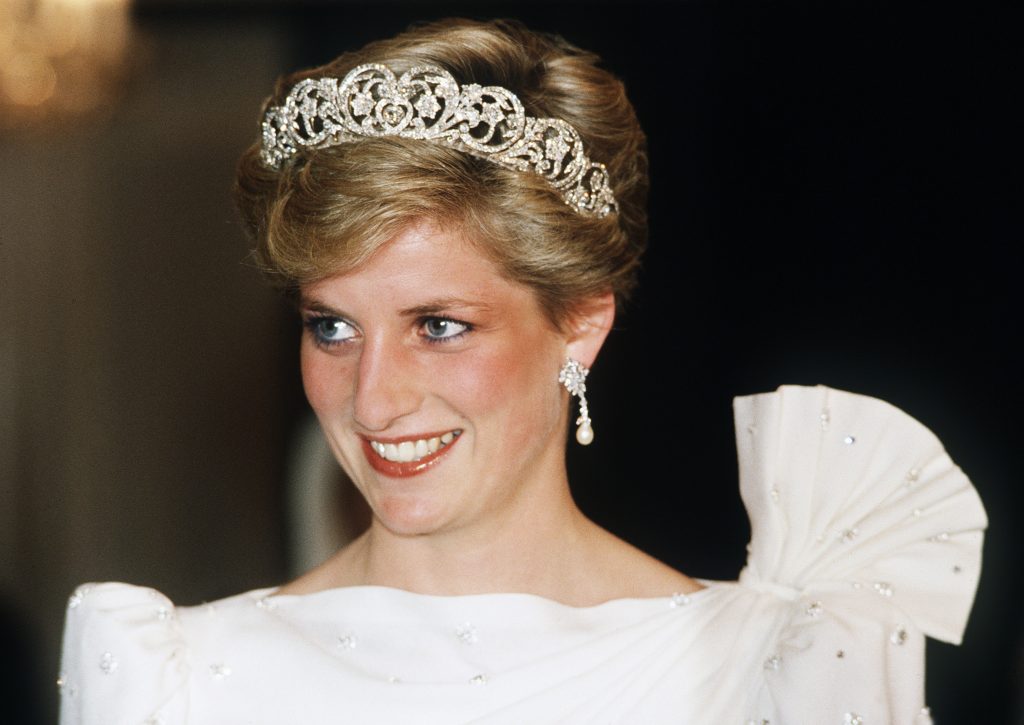