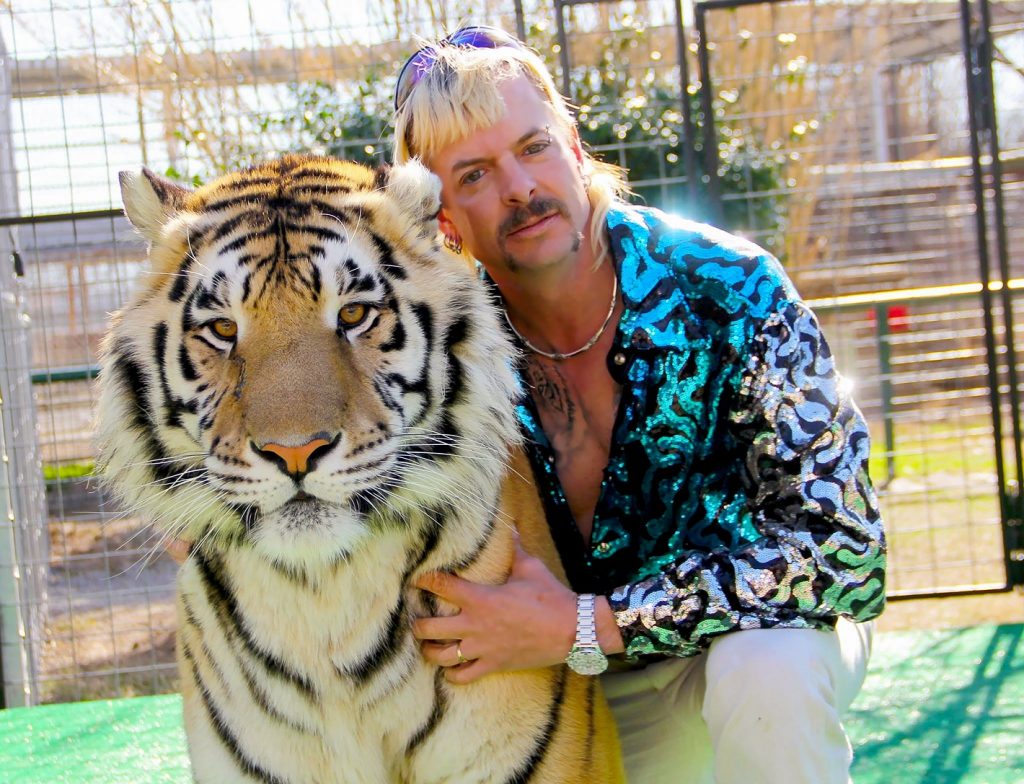 Netflix have confirmed there will be a second season of Tiger King.

The bizarre docuseries followed the equally bizarre life of former zoo owner Joe Exotic, who is currently serving a 22-year prison sentence after he was convicted of hiring a hitman to kill his rival Carole Baskin back in 2019.

According to the streaming giant, Tiger King 2 promises just as much mayhem and madness as season one.

Tiger King is coming back this year — and Season 2 promises just as much mayhem and madness as Season 1! pic.twitter.com/mFBUxtAl6i

Producers Eric Goode and Rebecca Chaiklin are returning for the second season.

Since the release of the first season last year, Joe Exotic has split from his husband Dillon Passage, and Carole Baskin has appeared on the US version of Dancing With The Stars.

Joe, the self-anointed ‘Tiger King’, was sentenced to prison in January 2020, over claims he attempted to hire two hit men to kill his nemesis Carole – who sought to shut down his zoo. 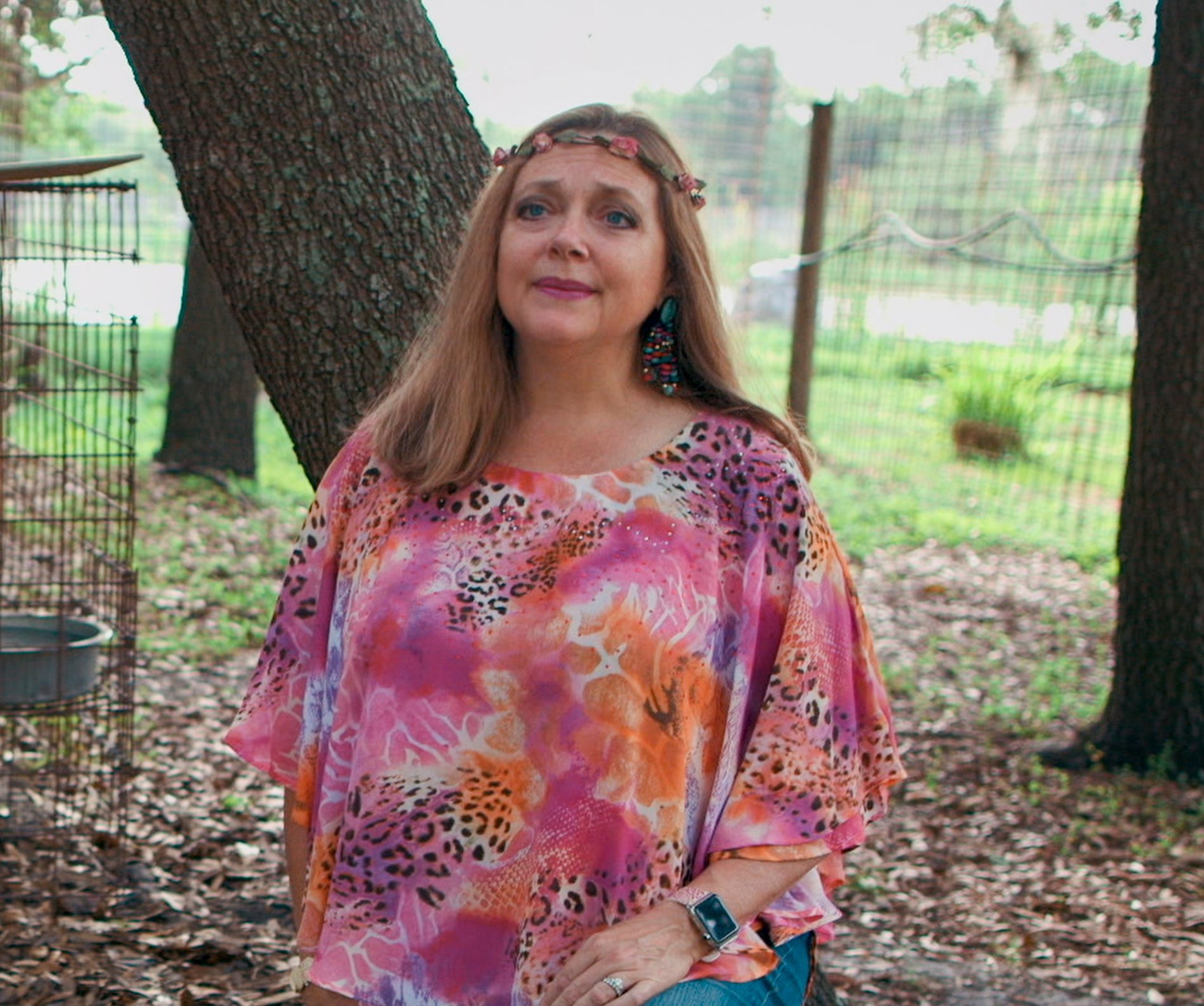 In July this year, a court vacated Joe’s 2020 sentence and that the star will be re-sentenced, due to the ruling that the pair of murder-for-hire plot counts should have been grouped as a single conviction.

These include The Puppet Master: Hunting the Ultimate Conman, The Tinder Swindler, Trust No One: The Hunt for the Crypto King and Bad Vegan.