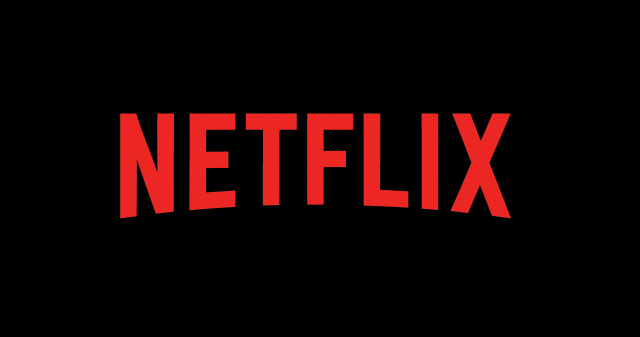 Netflix have announced the release date for a docuseries on one of Ireland’s most famous murders.

Sophie: A Murder in West Cork will examine the case of French producer Sophie Toscan du Plantier, who was killed near Toormore, Schull in 1996.

The three-part series is from Oscar winning producer Simon Chinn, and features contributions from residents of Schull as well as Sophie’s family – including her son Pierre-Louis Baudey.

The official synopsis for the true-crime series reads: “Sophie’s brutal murder in one of the most beautiful and remote regions of Ireland shocked the country and triggered one of the biggest investigations it had ever seen – and over the next two and a half decades became a national obsession in both Ireland and France.”

“With access both to the victim’s family and those involved in the story, the series unravels this extraordinary story from its beginnings and offers a unique window into the ongoing battle to find justice for Sophie.”

Sophie: A Murder in West Cork will launch on Netflix on June 30.