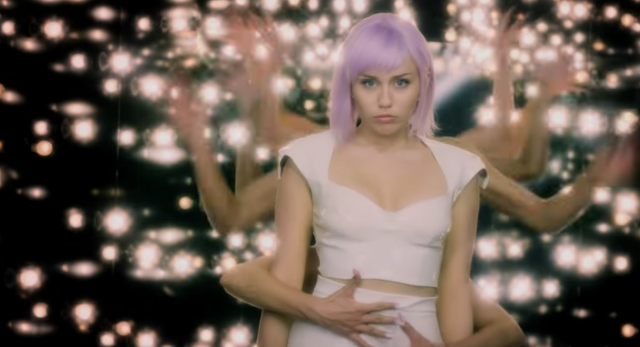 A brand new series of Black Mirror is on the way – and it looks incredible.

The much-loved TV series is making it’s highly anticipated return to the streaming platform next month.

Netflix have released the first trailer for Season 5, and have confirmed that singer and actress Miley Cyrus will star.

Dublin actor Andrew Scott, who has starred in James Bond and Sherlock, is also in the new season.