The 33-year-old’s body was found in Lake Piru earlier this month, five days after she went missing during a boating trip with her four-year-old son Josey.

On Friday, season 3 of Sugar Rush was added to Netflix, and Naya starred as a guest judge on the baking competition series.

The show was filmed in Los Angeles back in February, shortly before production halted due to the coronavirus pandemic.

According to Deadline, the streaming platform consulted Naya’s manager Gladys Gonzalez when deciding what to do with the footage. 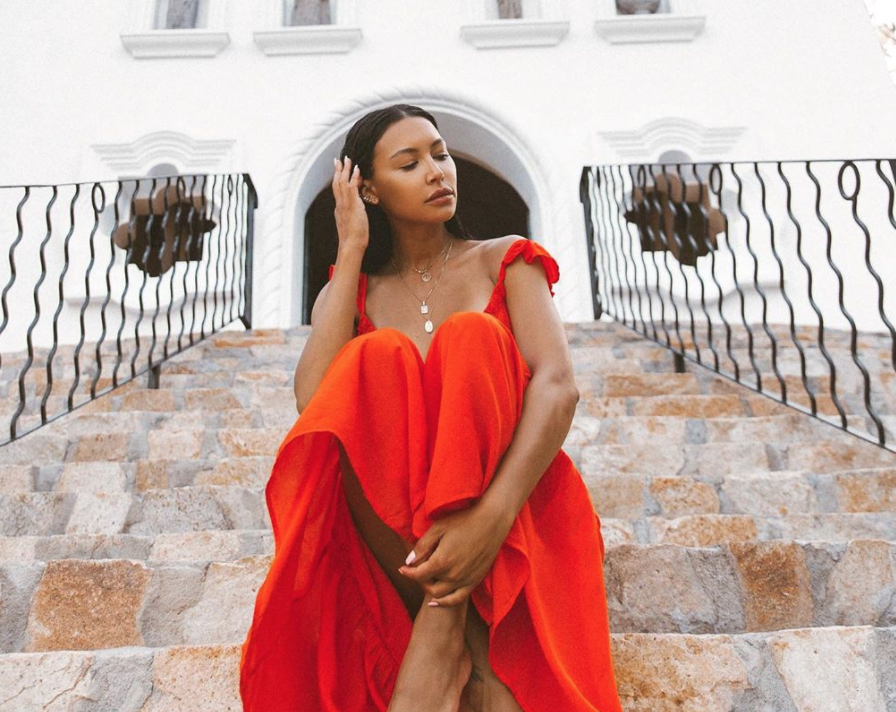 Netflix chose to release the episode as planned, with a note in honour of the late star appearing before the opening credits.

The Glee actress was declared missing on July 8, after her four-year-old son Josey was found alone on a rented pontoon boat in the middle of Lake Piru in Southern California.

Five days later, the 33-year-old’s body was discovered floating at the surface of the lake.

During a press conference, Ventura County Sheriff Bill Ayub said officials believe Naya and her son were swimming in the lake when they got caught in a current.

They believe Naya managed to save her son by getting him back on the boat, but sadly she “couldn’t save herself”.

After her death was officially ruled as an accident, Naya’s family said in a statement: “We are so grateful for the outpouring of love and prayers for Naya, Josey and our family over the past week.”

“While we grieve the loss of our beautiful legend, we are blessed to honor her everlasting legacy and magnetic spirit. Naya was an amazing talent, but was an even greater person, mother, daughter and sister.”

“Heaven gained our sassy angel. We kindly request that our privacy be respected during this very difficult time,” they added.