The Liverpudlian singer will talk about life on the road and his new album, as well as helping the Friday night stalwart find Ireland’s best amateur jivers.

The music star will also pay tribute to the victims of the Hillsborough disaster with a performance of a song specially written to honour the tragedy.

Chatting: Ryan will be sitting down with country star Nathan Carter | ANDRES POVEDA

Also taking to the couch is former Liverpool player and ex-England manager Kevin Keegan – who will open up about his career and the time he appeared on The Late Late Show alongside an actual bear.

Other names set for Friday night include Senator Lynn Ruane as well as Meteorologists Joanna Donnelly and Harm Luijkx.

While a panel including crime correspondent Paul Williams, Clonmel solicitor Kieran Cleary and former assistant commissioner Martin Donnellan will debate whether the Gardai are equipped to deal with violence on the street. 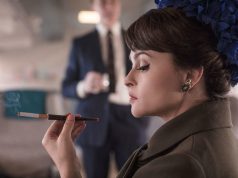 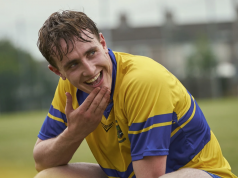