More details about the upcoming series of I’m A Celebrity… Get Me Out Of Here! have been revealed.

Earlier this week, ITV confirmed that this year’s show won’t be filmed in Australia, due to the ongoing coronavirus pandemic.

The Sun has since reported that the upcoming series will be filmed in a ruined castle based in North Wales.

Instead of dealing with high humidity and soaring temperatures in the Australian bush, this year’s celebrities will be forced to rough it in the cold countryside.

Insiders have claimed the contestants will battle it out for “luxuries” such as hot water, and they’ll still face the show’s gruesome eating trials – with sheep genitals expected to be on the menu.

Without the expense of filming abroad, sources have claimed bosses are willing to spend more on booking major celebs, but the prospect of spending three weeks in the cold may not sound very inviting.

An insider said: “Let’s be honest — going to Australia, taking the family and staying at the five-star Versace hotel is a pretty appealing proposition.”

“The reality is Wales in November isn’t going to have anything like the same sort of draw. So it might well come down to cash deals on offer to stop people saying they’d rather not bother this year.”

“Hopefully the extra budget will help make it a bumper year — and it’s also about getting the right mix, not just the biggest names,” they added.

The series, which usually runs for three weeks, is expected to begin sometime in November. 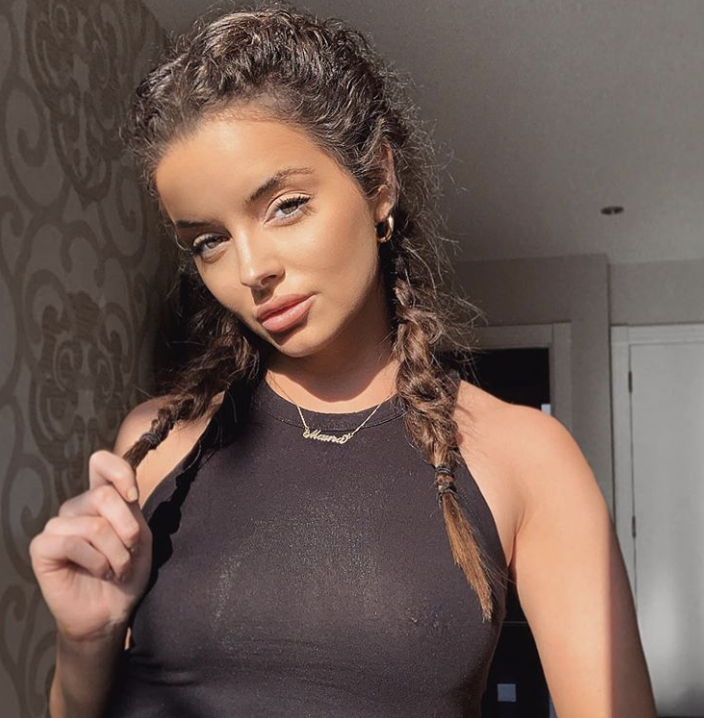