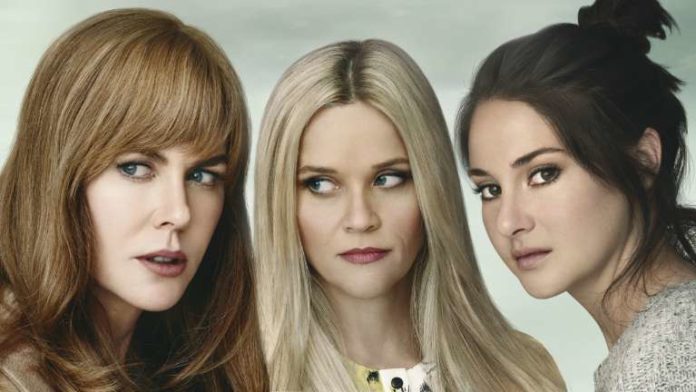 Reese confirmed the news that Meryl signed on for season two while on Late Night with Seth Meyers saying, “Well, she sent an email to Nicole and I, and it said, ‘OK, I read the part and I love it and I’m going to do it.’ And I like dropped the phone, like mic drop, but I phone dropped.”

On Twitter, Reese shared her excitement for the new season saying, “Can’t wait for y’all to see what we have in store!”

First day on the set with Meryl and “my” darling boys! #BigLittleLies

Proving to be a massive success, season two of the drama series was announced in December and began filming on March 16 with cast members confirming their return on social media.

Season two does not yet have an official premiere date, but it’s predicted to be released sometime in 2019.

First day on the set with Meryl and “my” darling boys! #BigLittleLies