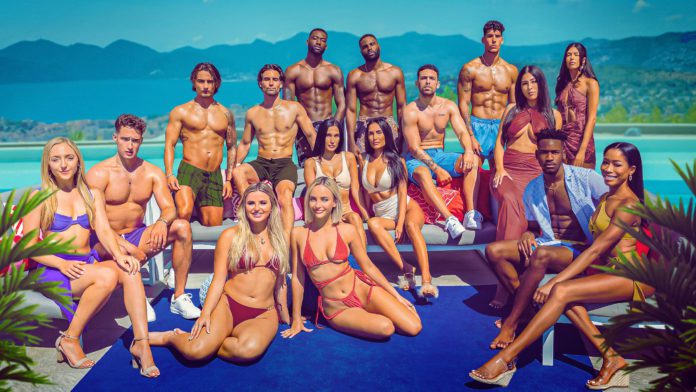 A brand new dating show is coming to Netflix next month.

‘Dated & Related’, hosted by Too Hot To Handle star Melinda Berry, will see pairs of siblings will be seeing each other’s love life up close and personal as they search for ‘the one’ together.

The official synopsis teases: “Having the person who knows you better than anyone should help you navigate the tricky world of dating. But will they act as the ultimate wingman and help you find love? Or scupper your plans and call you out on all your bullsh*t? Either way it might just be Awkward. As. Hell.”

The streaming giant added: “Is this about to be the most awkward dating show in history?”

The 10-part series launches on Netflix on September 2.

Here’s everything we know about the cast so far: 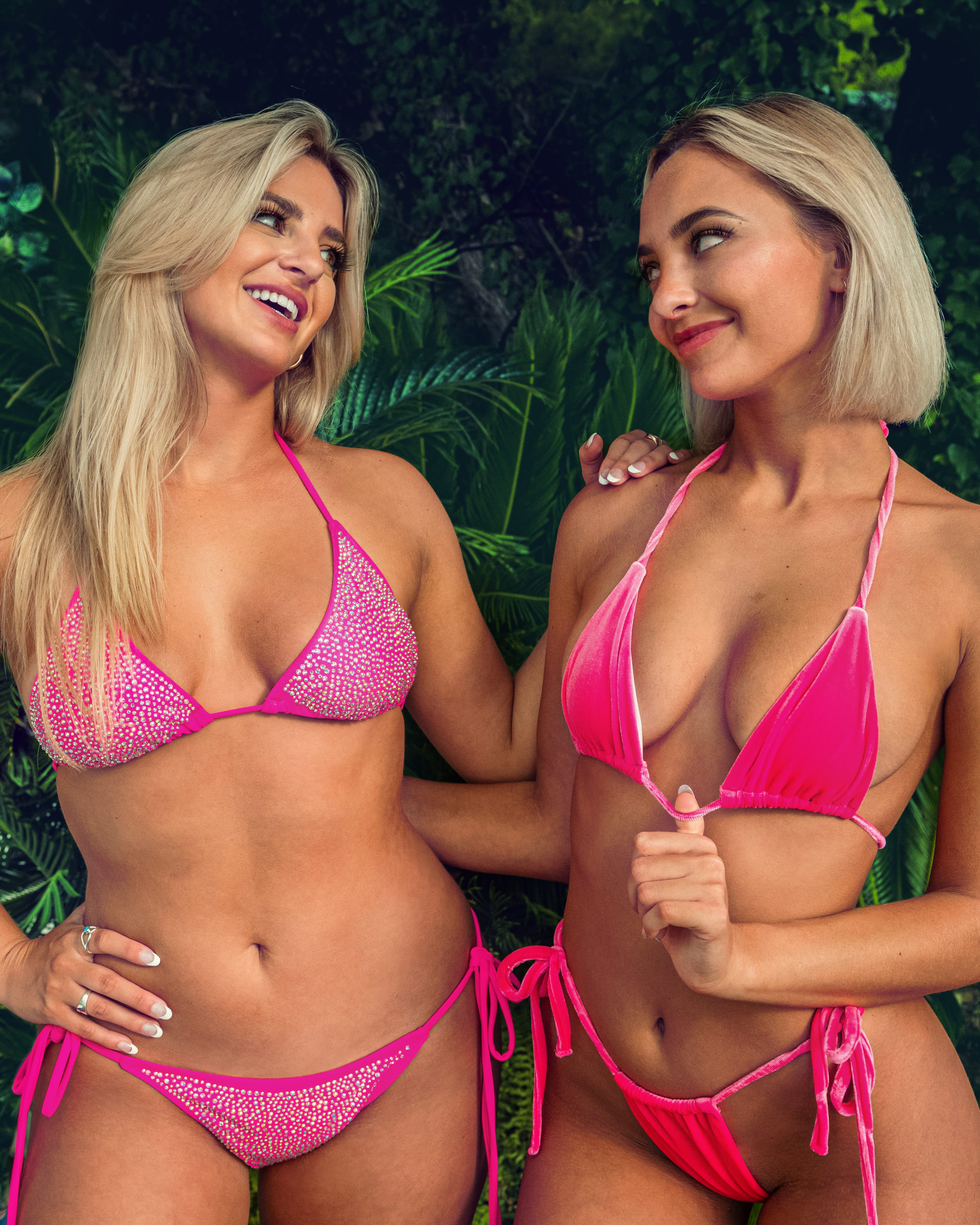 The Bajor sisters are everything but predictable!

Mady and Lily thrive on spontaneity and people are instantly drawn to their positive, care-free energy. They don’t take life too seriously and, because of this, they have a tendency to take a joke too far… especially when it involves each other’s love lives.

Mady and Lily live for making their prospective dates squirm and they’re always meddling in each other’s relationship. However, this comes from a good place and the sisters are fiercely close and protective of one another. Mady and Lily see the meddling as a test… if the date isn’t overwhelmed, he’s a keeper! 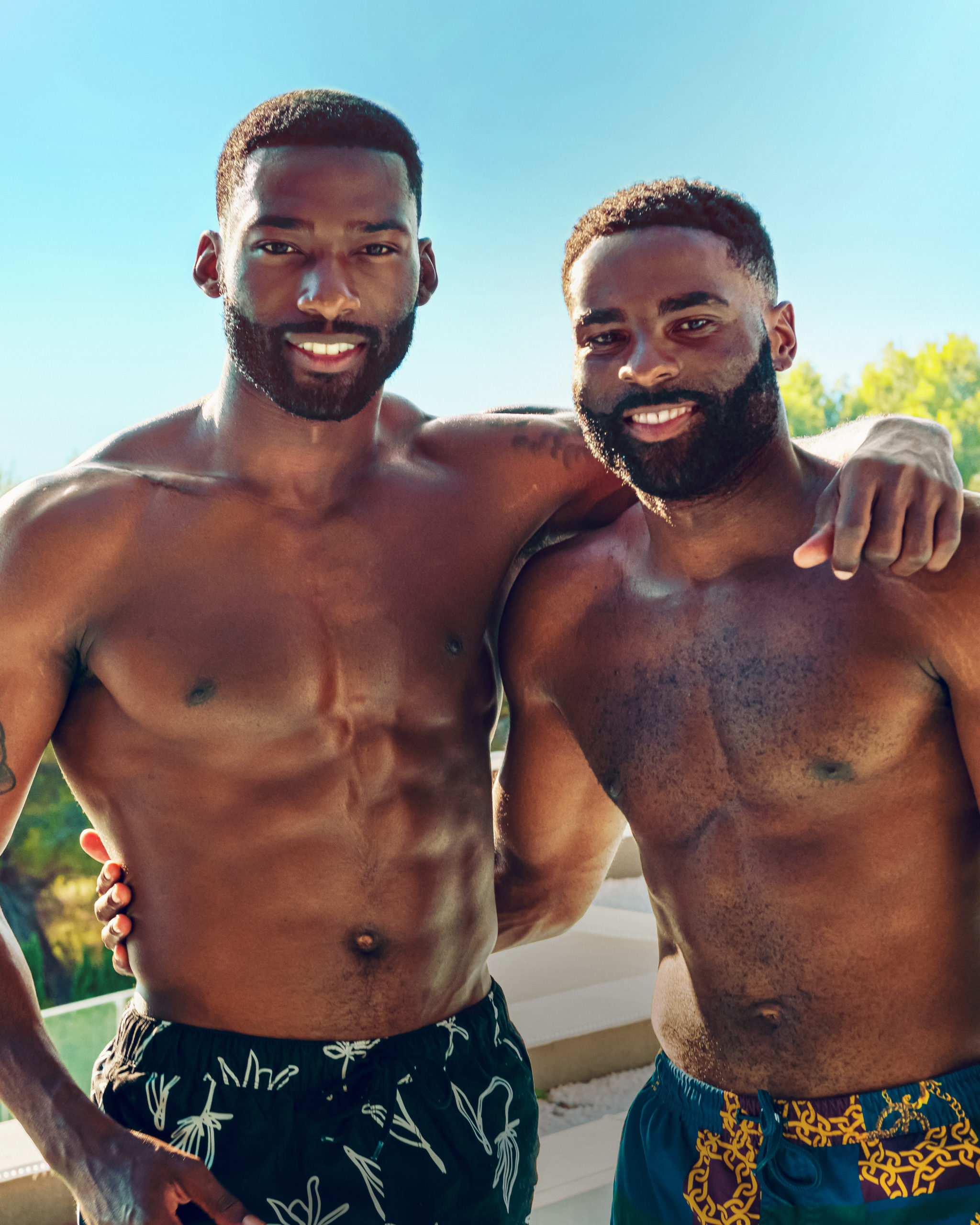 British twin brothers Kaz and Kieran share everything, including friendships, an apartment and a tendency to get bored in relationships. However, their approaches to dating are completely different.

Heartthrob firefighter and self-confessed player, Kaz, can’t stop playing the field and juggling multiple women at once. While smooth talking socialite, Kieran, wears his heart on his sleeve, having spent over 10 years of his life in a relationship with his childhood sweetheart. He’s obsessively picky when it comes to choosing a partner.

And neither of them will settle for anything less than perfection. 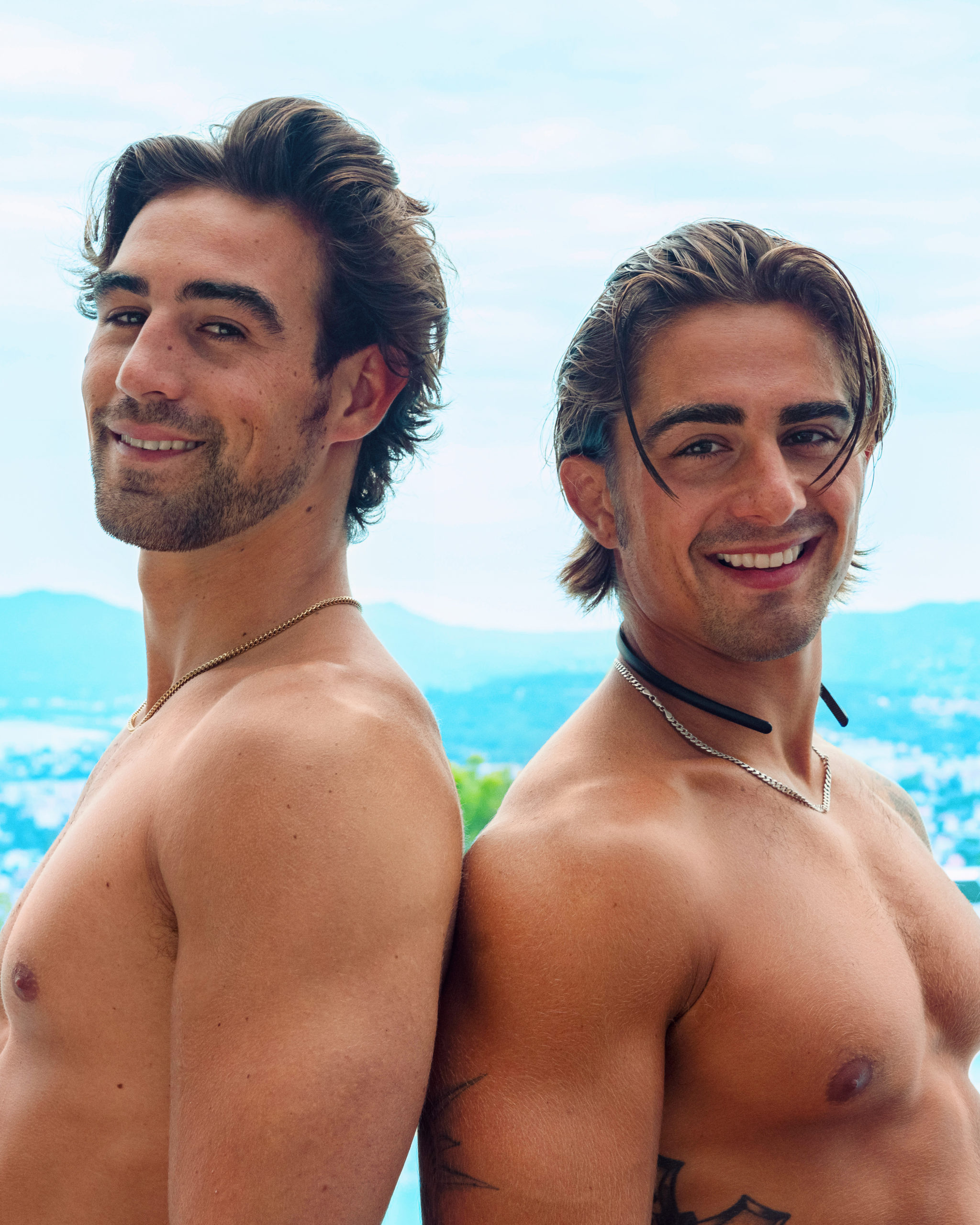 These cousins are competitive by nature. Since they were kids, there’s not a sport they haven’t mastered, from surfing to wrestling – and now, the South Jersey club scene is just another playground.

When it comes to dating, the two don’t have to try hard at all. With their good looks, charm and VIP service wherever they go, girls are practically queuing to speak to them. Jason and Chris are loving single life but if the right girl were to come along, they can see themselves settling down… the problem is the ‘right girl’ seems to come along every weekend. 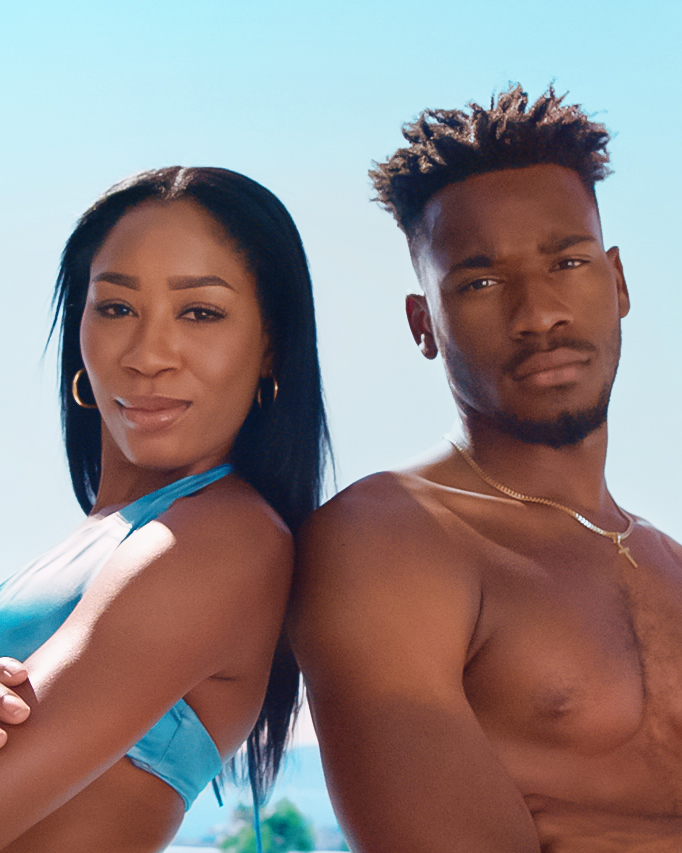 Dyman and Deyon are siblings that are best friends, they have each other’s backs and are extremely supportive in what the other chooses to do.

With Deyon finally turning 21 this year, Dyman is excited to finally take him out to the clubs, show him the ropes and be the best wingwoman.

Dyman has had a disastrous love life in the past and is ready to dive head first into a brand new dating pool, Deyon’s love life has only consisted of casual things but he’s open and willing for whatever comes his way. 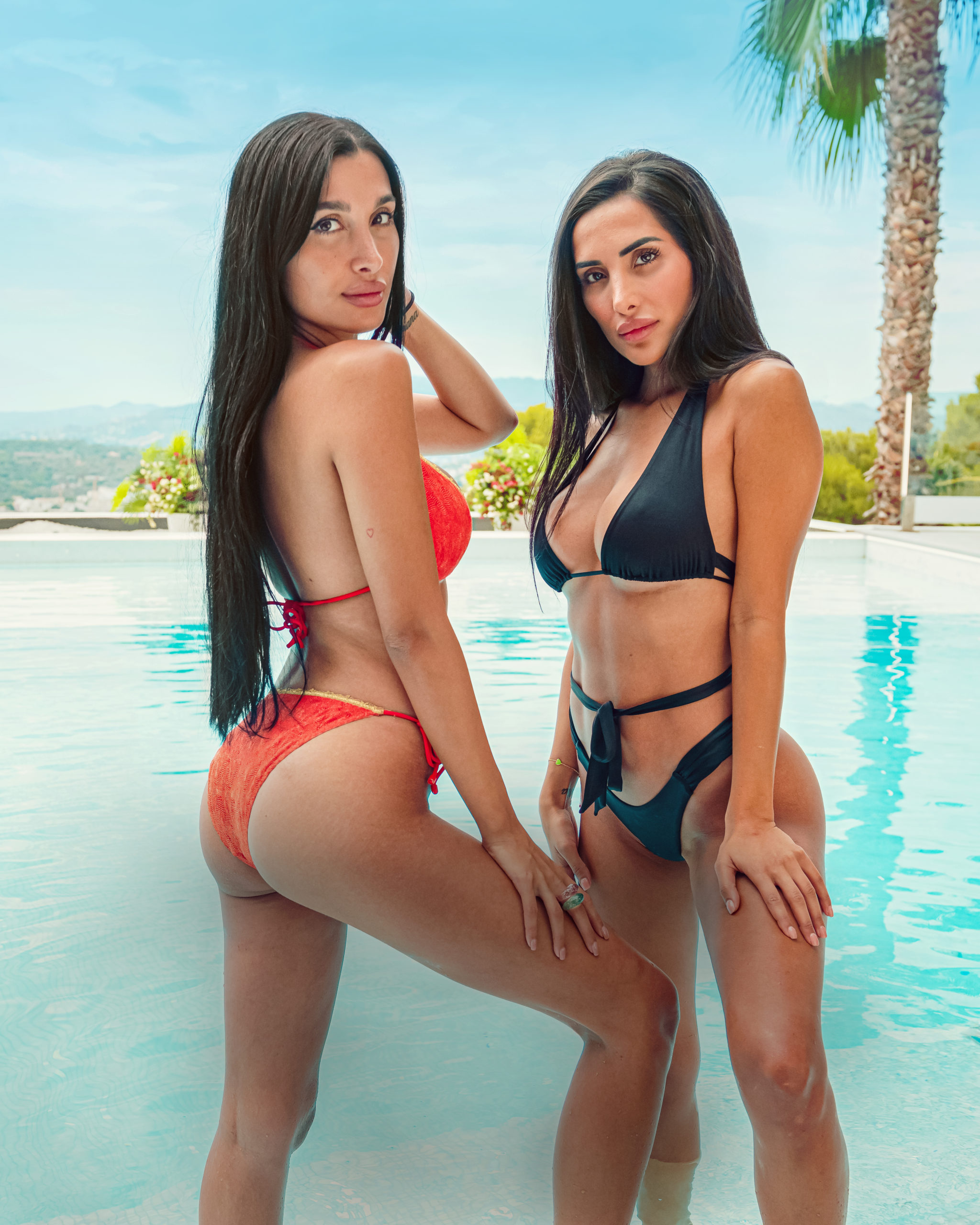 Hopeless romantic Diana falls in love easily and is quickly left hurt by men. On the other hand, heartbreaker and ice queen, Nina – who’s rarely single – has multiple guys on the go at once.

Both are sceptical about men and dating and they desperately need to break the chain of toxic relationships they find themselves in. 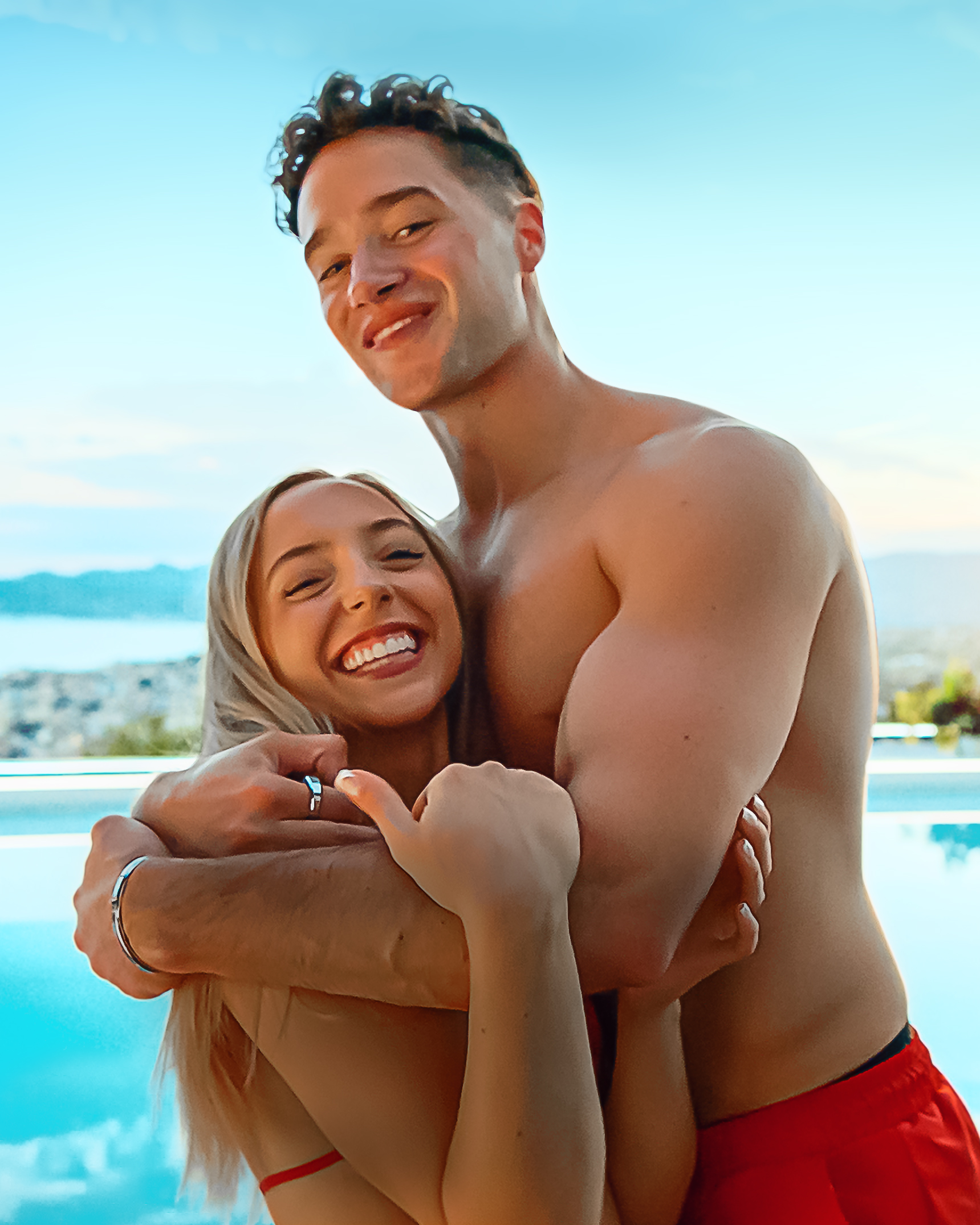 This duo are hopeless romantics and both are looking for their forever partner who they can settle down with. The only problem is, they have to be super hot!

Unfortunately, both are failing to find someone who matches that description and has the personality to go along with it.

Corrina is an all singing and jazz hands girl who wants to find her Disney prince but instead, she’s kissed some toxic frogs along the way. Joey is a serial dater but with an eye for the perfect Instagram girl, he’s struggling to find anyone who lives up to his expectations in real life.

They are both kind hearted and would like to have a stable relationship with someone who matches their Christian values, fits into their active lifestyle and makes a killer addition to their volleyball team. 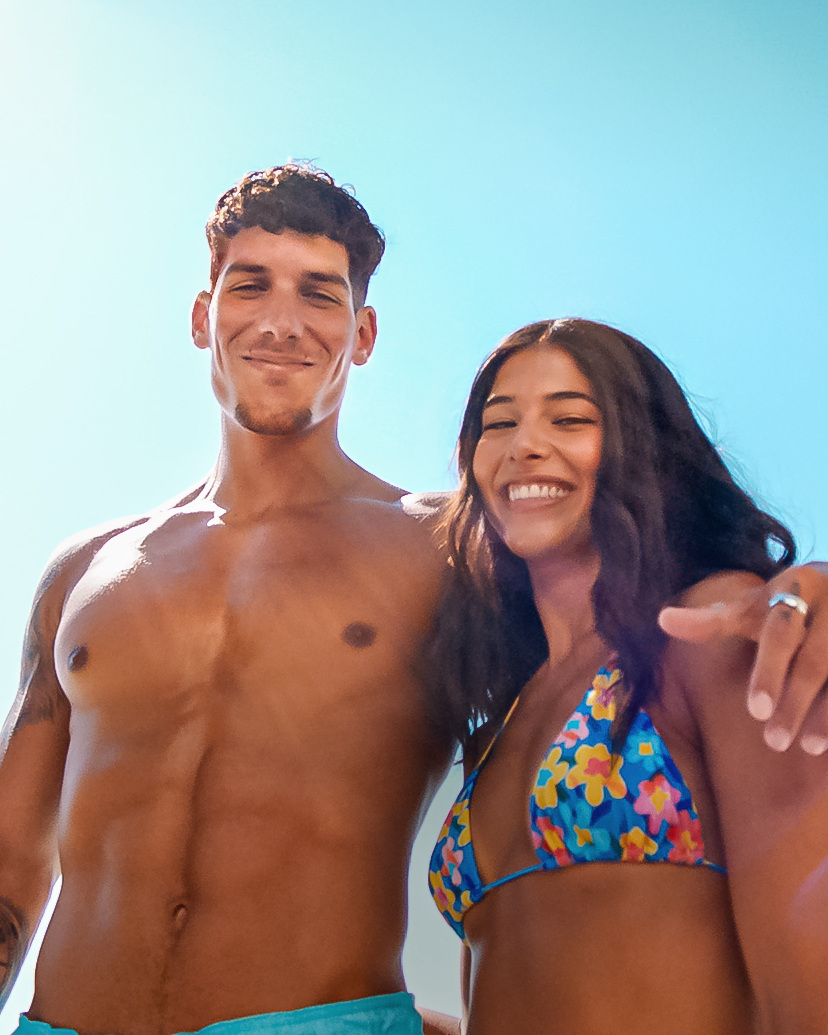 Smoking hot siblings, Daniel and Julia, are used to having people swoon over them, so it’ll be no shock when everyone’s falling at their feet in the villa.

Player Daniel always has the pick of the bunch, he often has multiple girls on the go and is not used to being turned down. When it comes to his sister however, no guy is good enough.

Julia’s love life is struggling to break through Daniel’s wall as he’s always there to block any potential suitors and takes the word overprotective to a new extreme. These two are constantly bickering and both always have to be right. 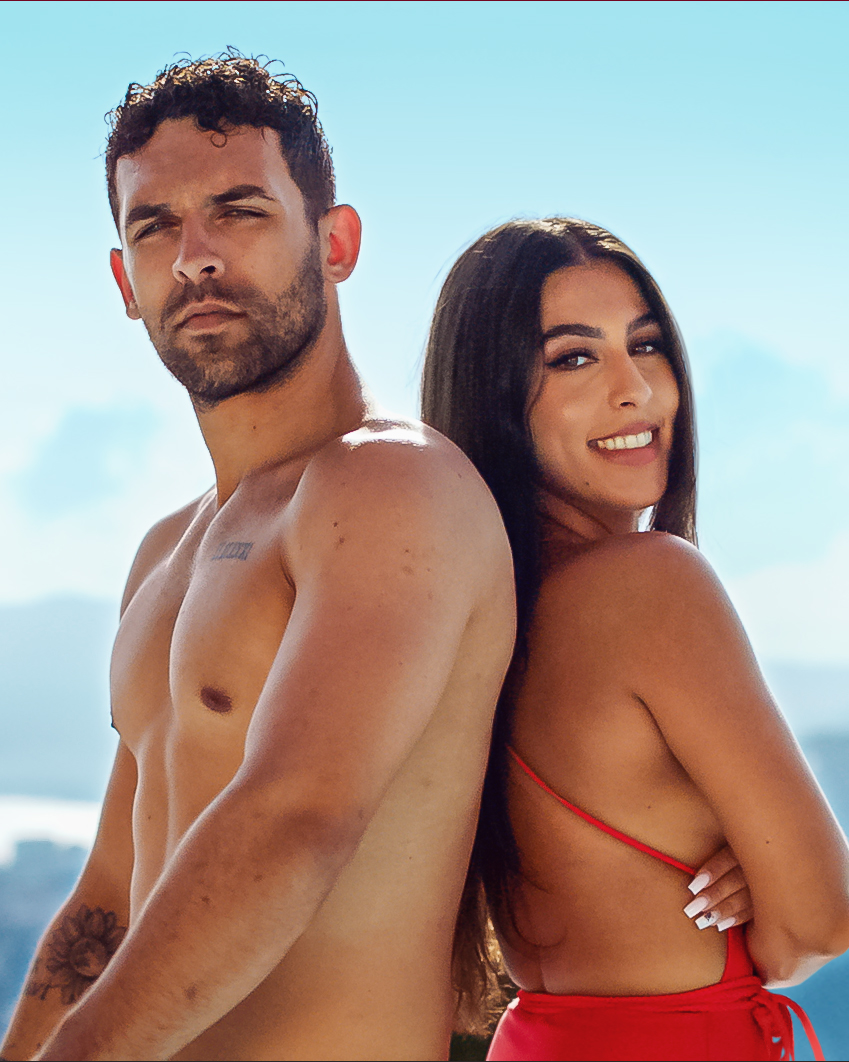 Best friend sibling duo Ceylan and Alara are closer than ever. They’ve lived all over the world but the one thing that stuck was their bond.

Alara, a whirlwind of energy and emotion, was a late bloomer in the world of dating and sex. She has guys falling for her charm, and although she’s had her fair share of dating disasters, she’s still holding out hope for that very special someone.

Ceylan has an abundance of female attention, however, he’s anything but a player. Having recently recovered from a massive heartbreak, he’s looking for a humble girl he can shower with love (and he has a lot of love to give!) and take home to his family.