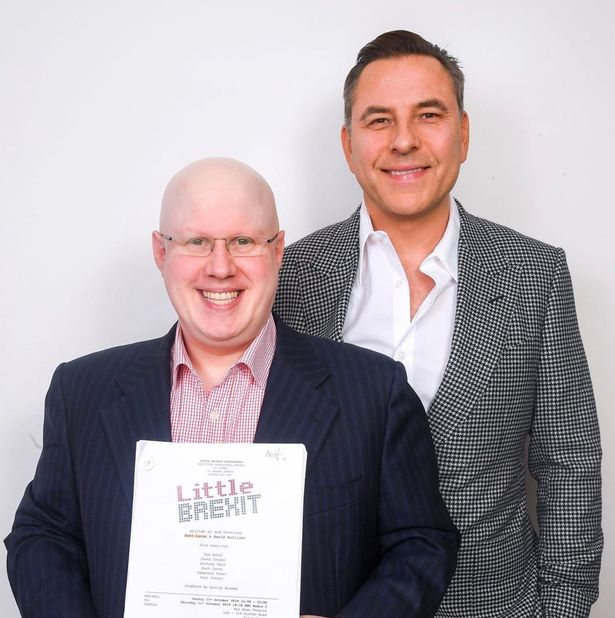 Matt Lucas has revealed that Little Britain will return, 15 years after the show came to an end.

The 46-year-old has confirmed he and David Walliams have been in talks with Netflix about a reboot, following rumours of a comeback.

Speaking to Zoe Ball on BBC Radio 2, Matt confessed: “It might happen. We had a conversation with them a while ago so the seed was planted in our heads.”

“We’d love to bring it back in some way at some point.” 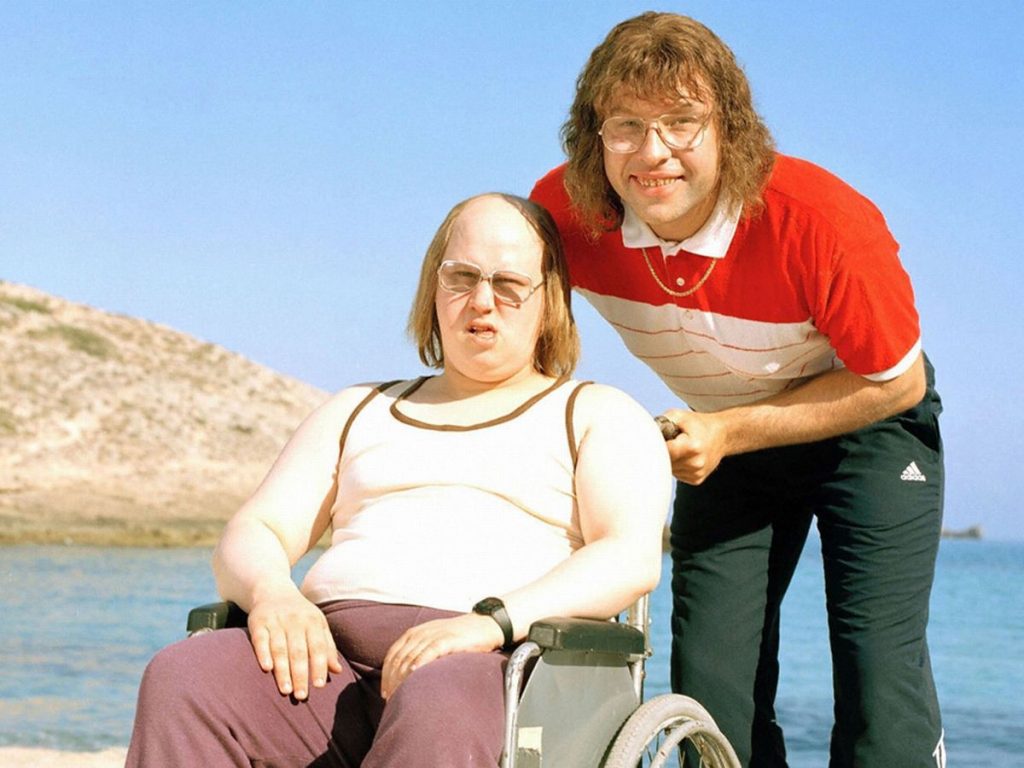 “We’re just still figuring out what that will be…” he teased.

It’s believed Netflix have offered the dynamic duo £3 million to star in a Little Britain reboot.