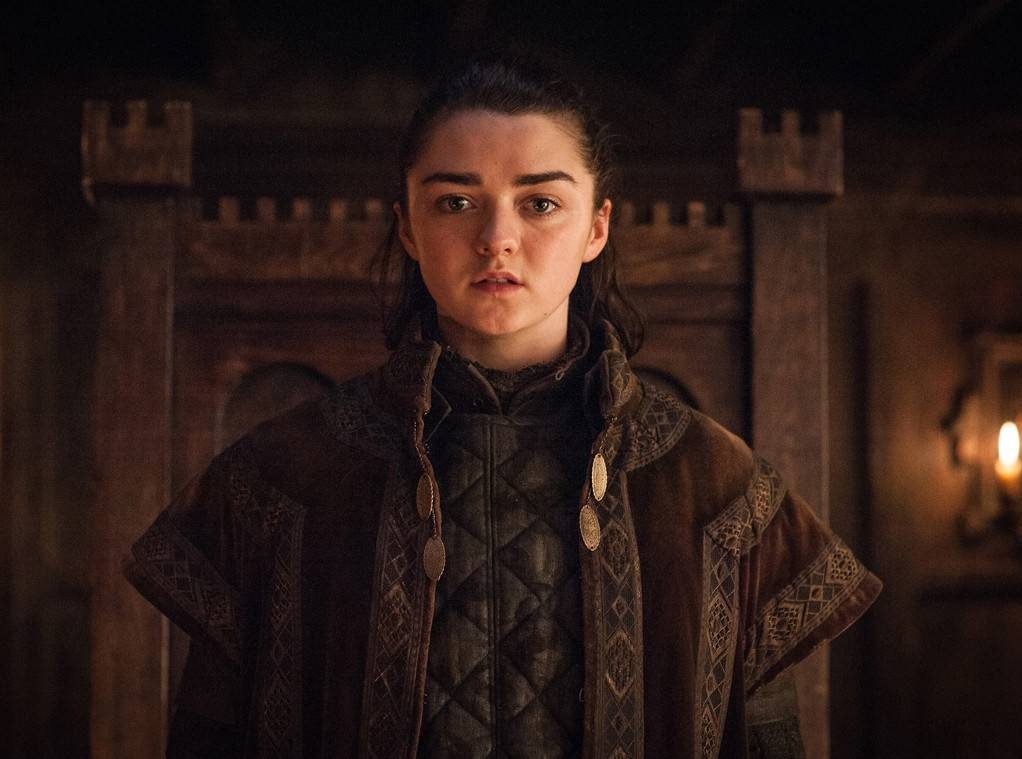 Masie Williams, who played Arya Stark in Game of Thrones, has gotten a tattoo that pays tribute to her character.

The 21-year-old went to the celebrity tattoo parlour, Bang Bang Tattoo, to get her ink done by Mr. K.

Masie got the words “No one.” tattooed on the nape of her neck.

The quote relates to her character’s progression towards the end of the series.

This isn’t the only Game of Thrones tattoo that the actress has, as she also got a matching tat with her co-star, Sophie Turner, in 2016.

The pair got the date that they found out they would be playing Arya Stark and Sansa Stark etched on their arms while filming in Belfast.

Sophie also has another Game of Thrones tattoo of a wolf, synonymous with the Stark family her character is part of, on her arm which reads, “The pack survives.”

First tattoo back home! Thank you so much for getting this from me @sophiet ! 🐺 bad ass !

The final series of Game of Thrones will be hitting screens next year. 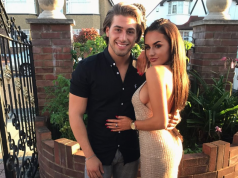