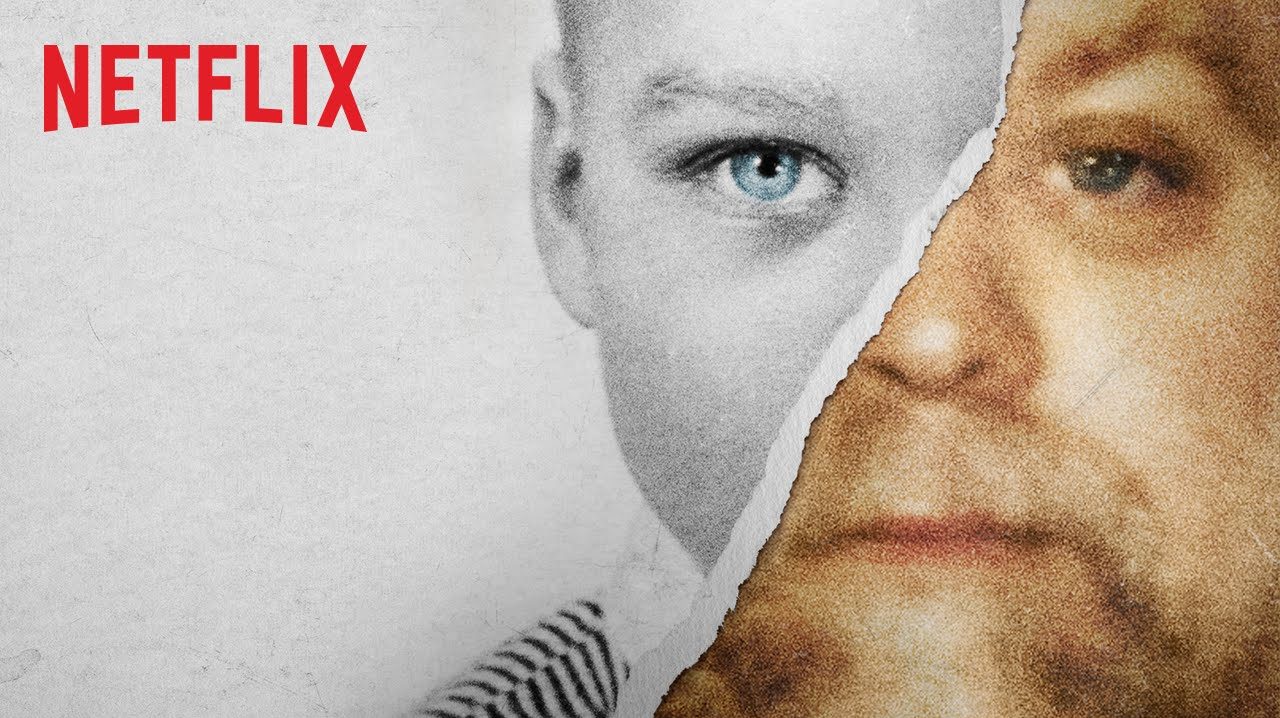 Netflix has announced that Making a Murderer will return next month with 10 new episodes.

The popular docu-series follows the case of Steven Avery, who is serving a life sentence for the murder of photographer Teresa Halbech.

The doc’s first series explored the theory that Avery had been framed by the local police for her murder.

The series also followed the story of Avery’s nephew, Brendan Dassey, who was sentenced to life in prison after confessing to assisting him with the murder.

In the second series, viewers will be introduced to Kathleen Zellner, a post-conviction lawyer specialising in wrongful convictions, as she fights to prove that Avery was wrongfully convicted.

The second series will also follow Brendan’s laywers, Laura Nirider and Steven Drizin, who try to prove that his testimony was involuntary.

Making a Murderer Part 2 will be released on Netflix on October 19.