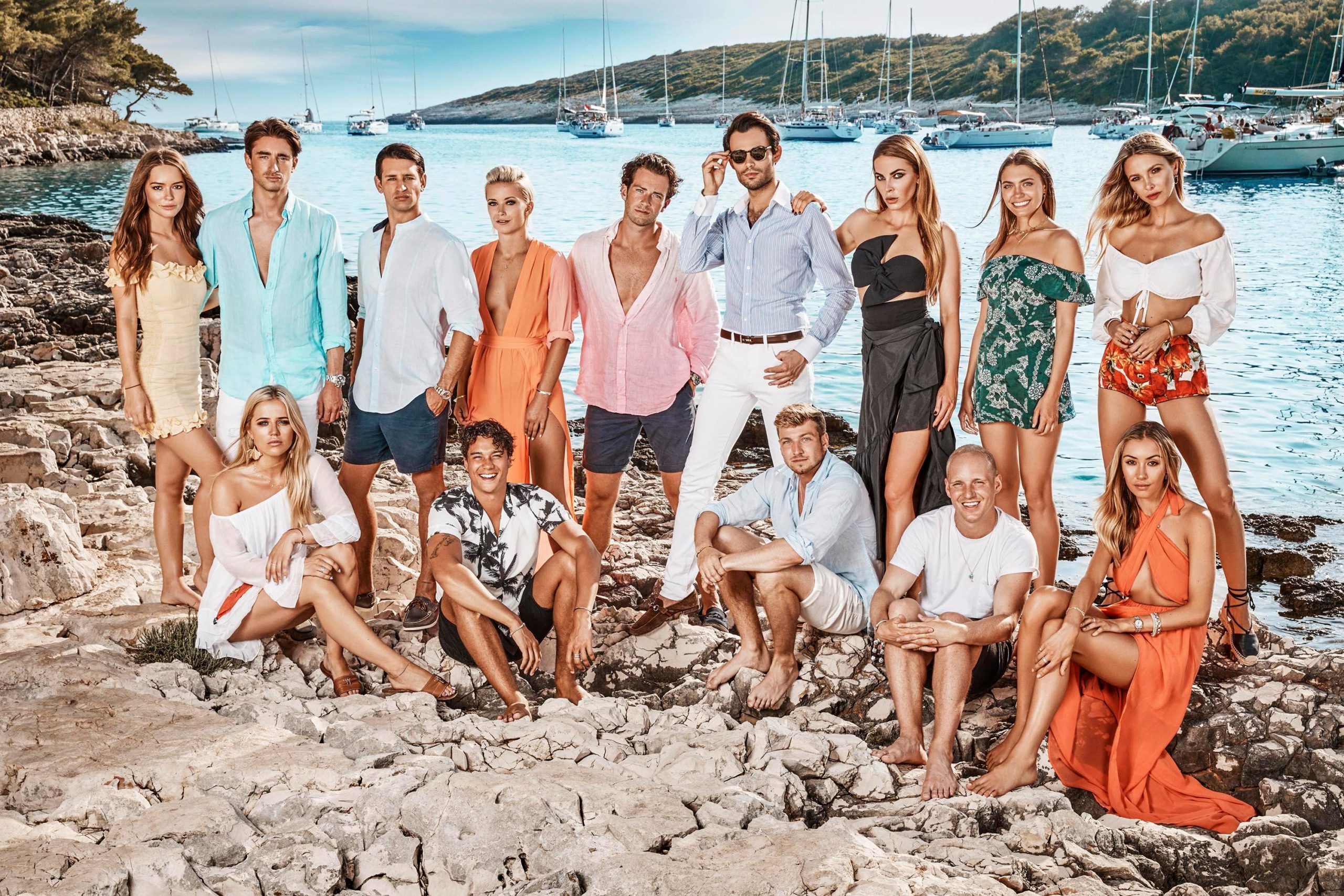 Jamie Laing has confirmed he’s quit Made In Chelsea after 10 years on the show.

The reality star joined the popular E4 series back in 2011, and has remained a big part of the show ever since.

Speaking to MailOnline about his decision, the 32-year-old said: “It was an amazing experience and I loved it and I have a huge amount of respect for everyone that creates that show but for the moment I am stepping back from it.”

He continued: “It’s a classic statement but I am stepping back 100 per cent. I love that show but also I’m 32.”

“With a reality show you’ve got to really throw yourself into it and whatever I do I want to do it to my best ability and put my all into it and at the moment I can’t do that and I have other things I need to do.”

“I would just be on the side and truthfully I don’t enjoy doing that, I want to be in the thick of things and I can’t do that with Chelsea at the minute so for me there isn’t a reason to do it.” 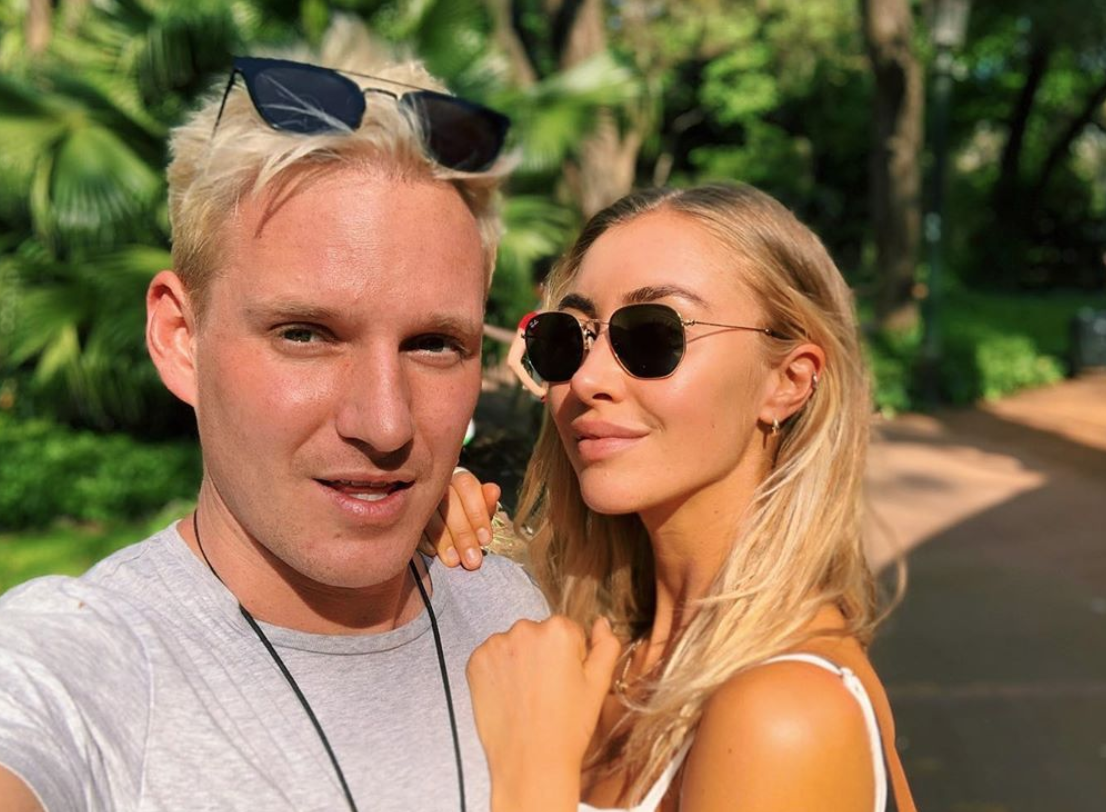 “I am so all or nothing and I hate doing things halfheartedly. I got to hang out with my best friends and film and I don’t regret any of it. We were so lucky in so many ways.”

Jamie’s girlfriend and former co-star Sophie Habboo is still a part of the current series, and will remain in the cast.