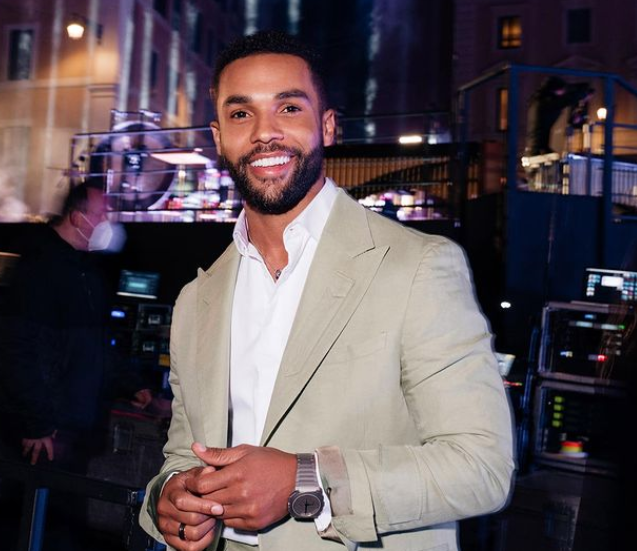 Lucien Laviscount is set to return to Emily in Paris as a series regular for season three.

The English actor, who plays Alfie on the hit Netflix show, reunited with castmates Lily Collins, Ashley Park, Lucas Bravo, and Camille Razat for PaleyFest earlier this week to discuss the upcoming season.

The 29-year-old confirmed that his character Alfie, who is Emily’s latest love interest, has been upgraded to series regular for the highly anticipated new season. 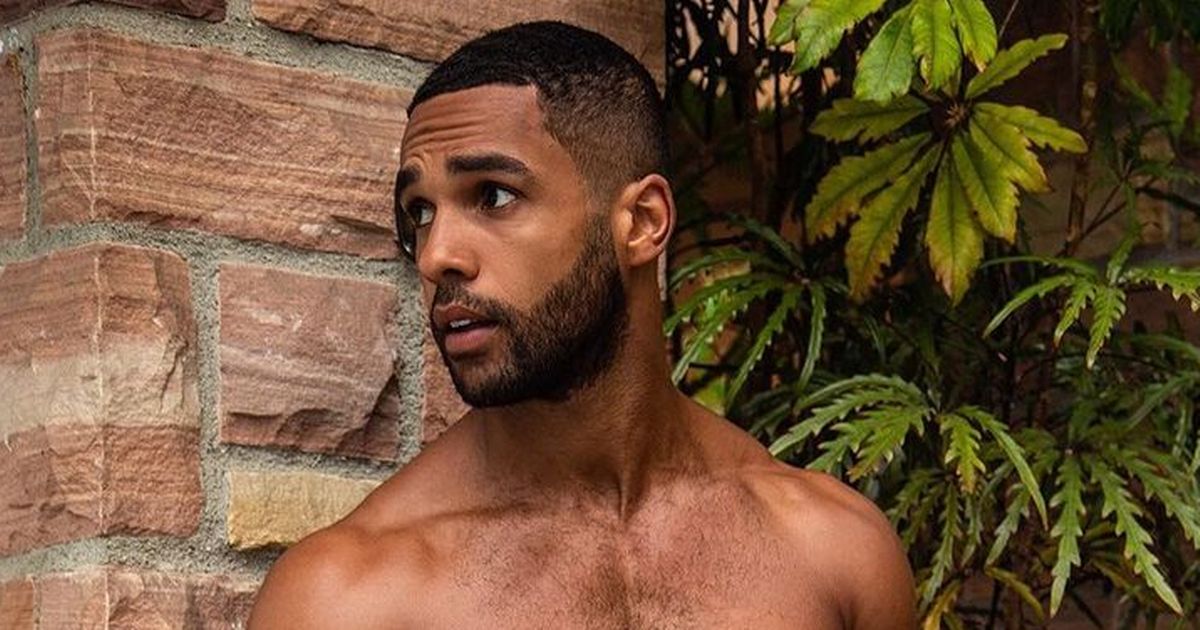 In the second season of the show, Emily (Lily Collins) becomes friends with Alfie in French class and the pair eventually turn their friendship into romance.

In the finale, viewers saw Alfie returning to London while Emily watched as Gabriel (Lucas Bravo) got back with back together with Camille (Camille Razat).

If Alfie is to become a regular on the show that could mean that Emily won’t be returning to Chicago anytime soon, which means she may have accepted the job offered to her by Sylvie (Philippine Leroy-Beaulieu).

Lucien previously spoke to E! News about Alfie’s future on the show, saying: “I think Emily needs someone that can just take her out of her bubble of working so hard.”

He continued: “I think Alfie gives her a great gateway to just be free and open and just to explore herself for herself without having to worry about anyone else. She can just be herself with Alfie. So if Alfie is that guy for her long-term, who knows?”

Camille also joked that Alfie and Emily are a better match than Emily and Gabriel, saying: “I think Alfie is great and I think he’s a great match because he’s very genuinely funny. And he makes her laugh. Gabriel doesn’t make her laugh so much.”

“It’s a different type of relationship. And I think Emily needs someone that makes her laugh.”

The first two seasons of Emily in Paris are available to stream on Netflix now.