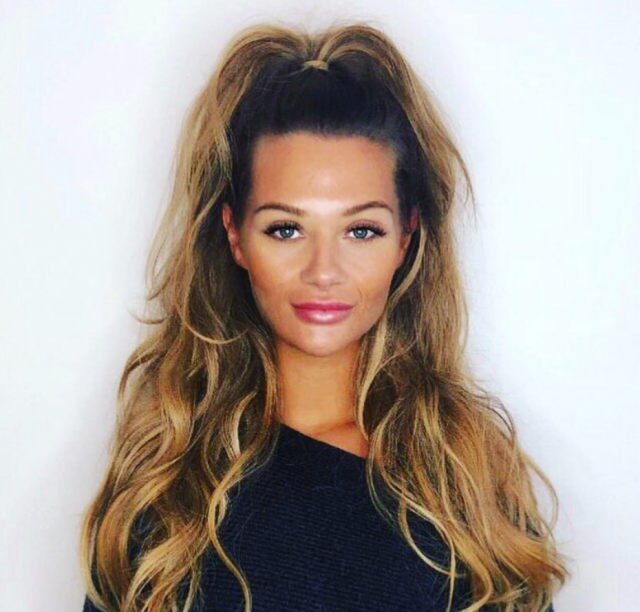 The Instagram star is the daughter of English television and radio presenter, actor, and comedian Jonathan Ross.

Honey appeared on Lorraine yesterday morning, where she discussed her commitment to body positivity. 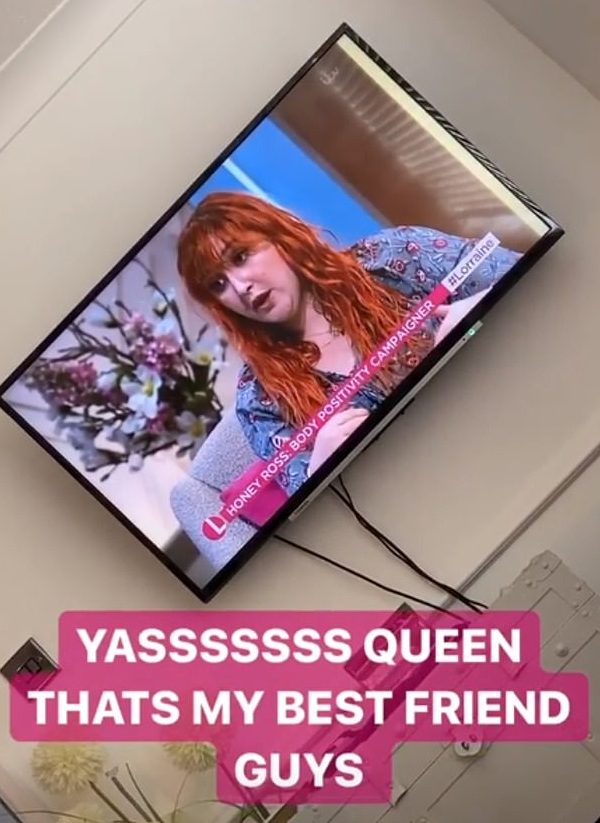 Catching up on the show, Shaughna posted a snap of her television to Instagram.

Showcasing a scene of the show where Honey is visible, she wrote:

Honey appeared on the Love Island The Morning After podcast with Shaughna after she left the reality TV show. 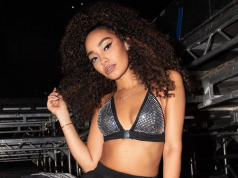 Kate Garraway ‘threw up’ when doctors told her Derek could be...