Love Island star Rosie Williams has had to call the police over a “sick troll” who threatened to “rape and murder” her.

Rosie was left “upset” after the man repeatedly threaten her and made sure to get the police involved. 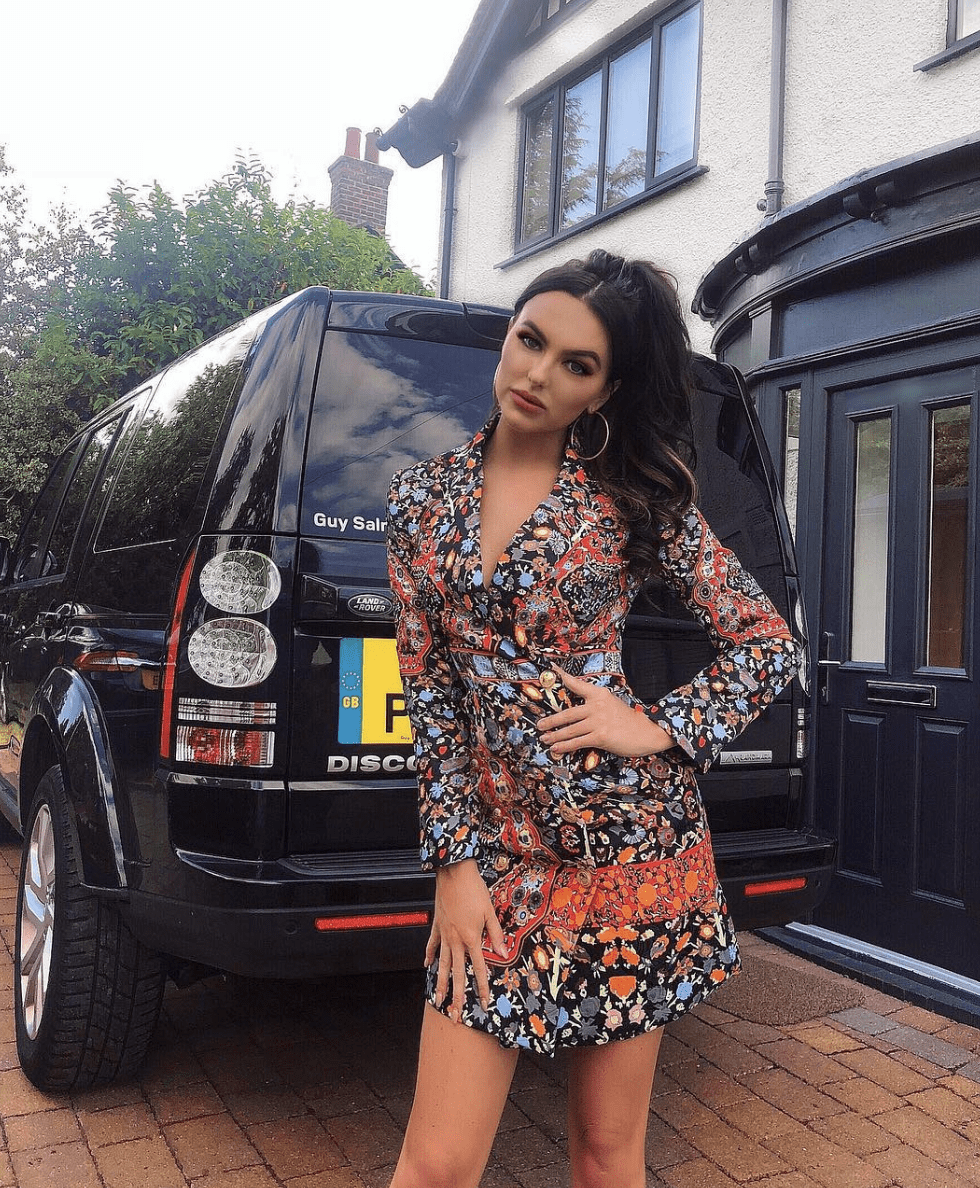 “In one he said: ‘You’re nothing but a f***ing s**t. If I ever see you I’ll f**ing stab you.’ These messages were really disturbing and upsetting for Rosie.”

“No one should feel threatened or unsafe online and should always report it. Rosie’s just trying to move on from it now and hopes action will be taken against this person. It’s vile.”

Rosie, 26, is a former solicitor, and reportedly used her legal knowledge to report the man immediately.