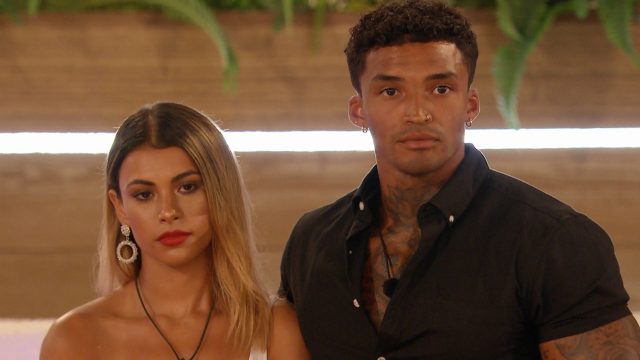 Love Islander Michael Griffiths has reportedly been signed up for the upcoming series of Ex On The Beach.

The new series is a celebrity special, due to be filmed in the USA.

A source told The Sun that the former fireman is hoping to find love after failing to be successful on Love Island.

“Michael was one of the stand out stars on this year’s Love Island thanks to his love triangle with Amber and Joanna,” said the source.

“He’s had a lot of female attention since leaving the villa but hasn’t found that special someone, so he’s hoping this show will help fix that.”

Michael announced that he was cancelling all of his public appearances over the next few weeks due to having another work commitment.

So for those who I’m supposed to see during the month of September, all my pa’s have been cancelled due to work reasons which I can’t disclose. however they are looking at re scheduling them for the rest of the year… sorry guys 🤘🏾

“All my PA’s have been cancelled due to work reasons which I can’t disclose,” he tweeted.

Michael found a connection with Love Island winner Amber Gill while on the show, before dumping her for Joanna Chimonides.

Love Islanders Georgia Steel and Niall Aslam are also rumoured to be taking part in the show.