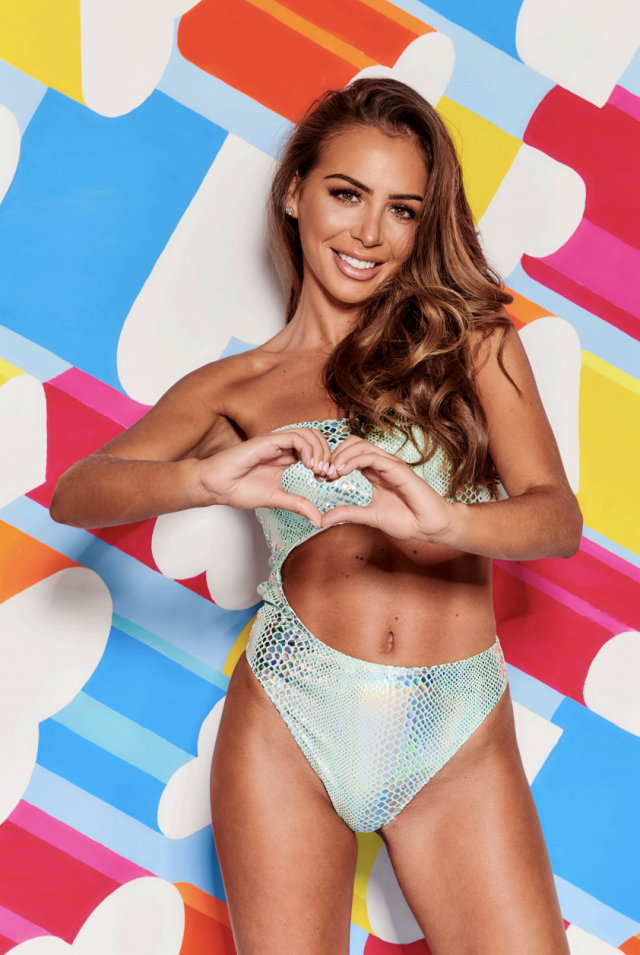 The villa late entry told Capital FM that she would have stepped forward for Joe if she had been part of the original female line up on the show.

“I did message him,” she told radio hosts, when she was asked if she checked up on the sandwich entrepreneur after Lucie revealed that she was open to meeting new people on the show.

“My heart broke, because I know how much Joe proper, proper likes her,” said Elma.

Since leaving the show, the lash tech has also admitted that she would be open to dating Anton once the show ends. 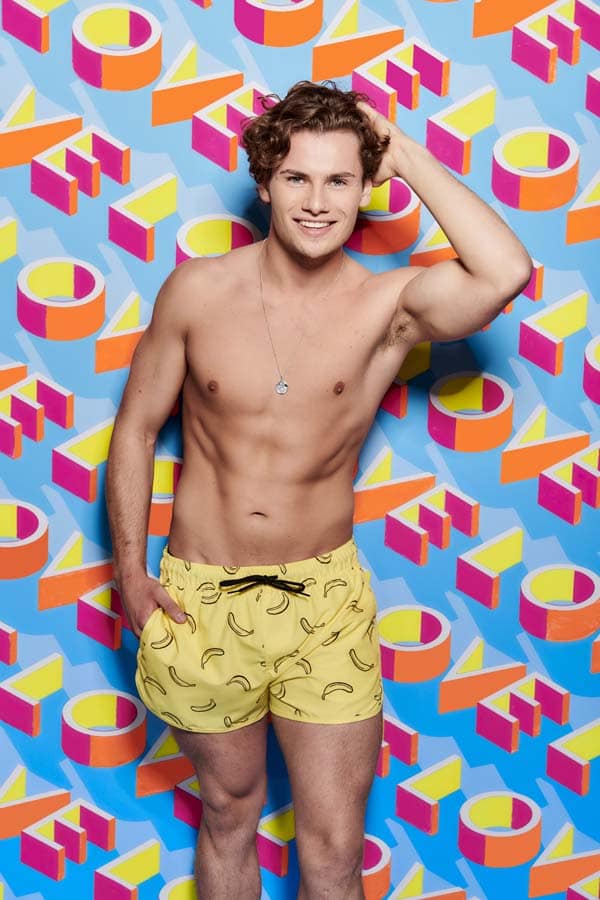 “I’m going to say it was going in a romantic direction,” she said during her exit interview on Aftersun.

Last night, Anton coupled up with Lucie, but the pair are not romantically involved.