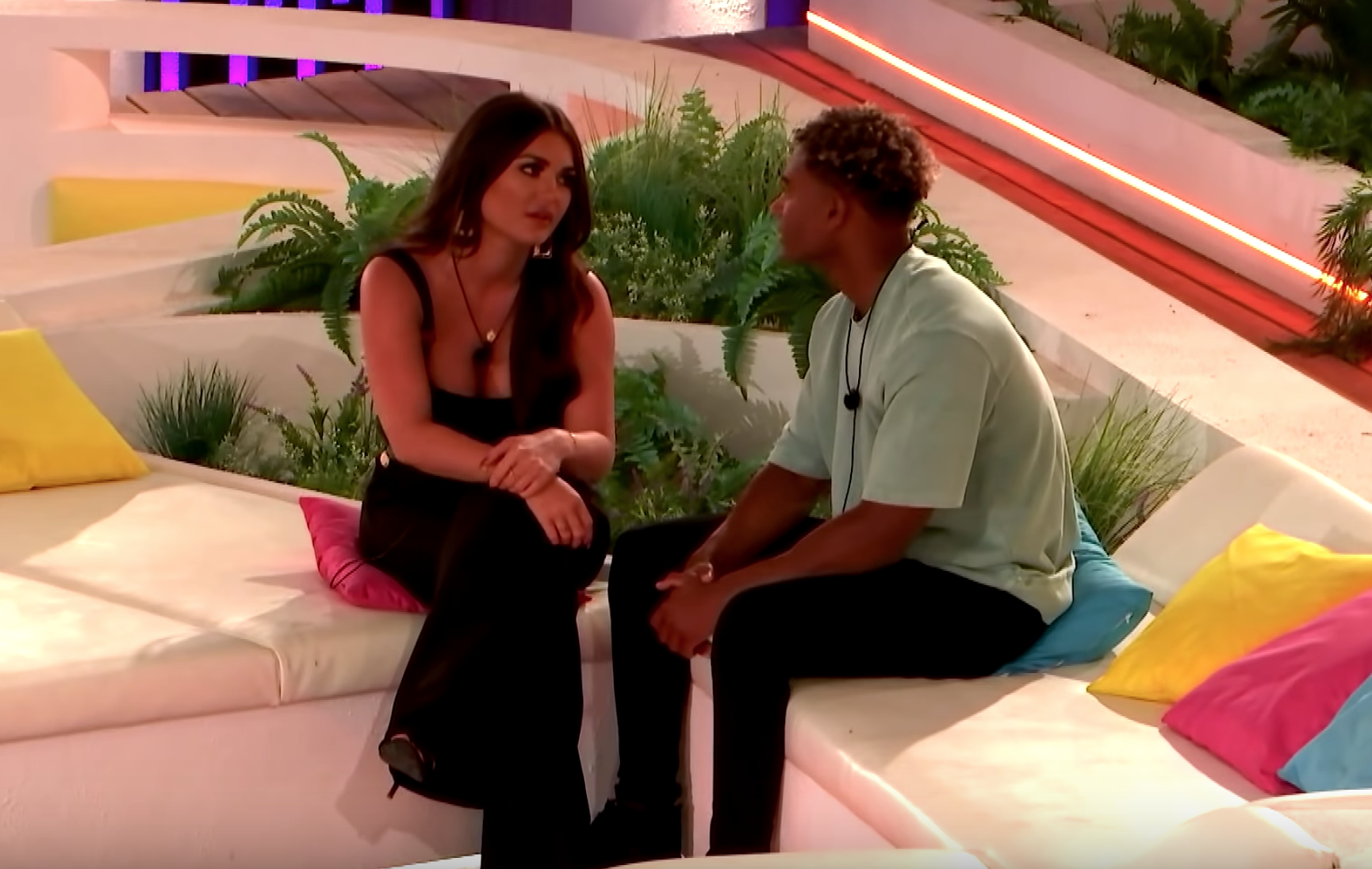 On Tuesday night, viewers were gobsmacked when the 23-year-old model expressed his interest in the Page 3 girl – just two days after he asked Anna Vakili to be his girlfriend.

While many thought Jordan’s interest in India came out of nowhere, Chris has revealed that the pair were getting flirty while they weren’t being filmed.

Speaking to the MailOnline, Chris said: “There’s only a finite amount of time that you see on TV, you only seen an hour snippet from a 24 hour day. There were conversations between India and Jordan that you’ll never see.” 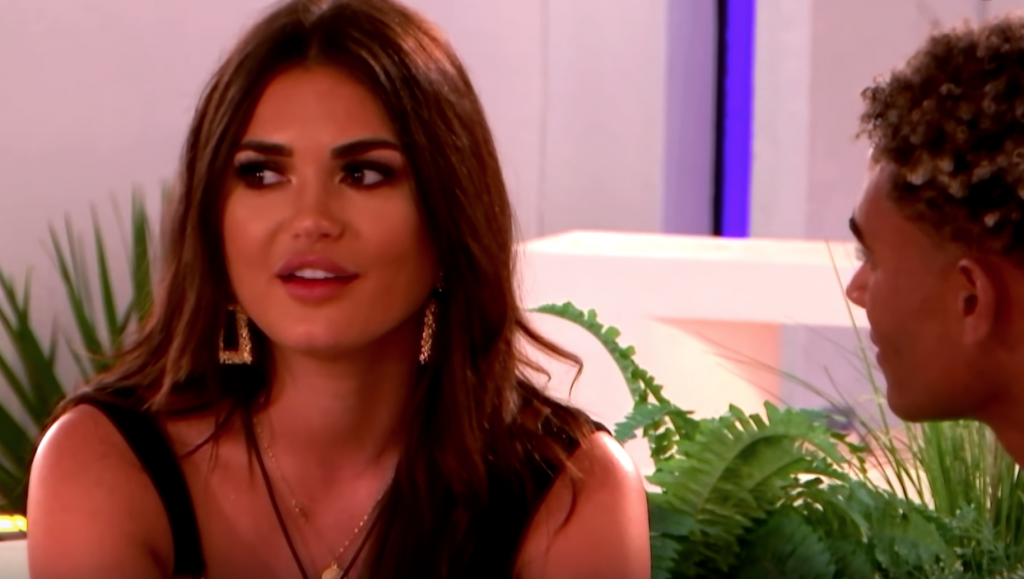 “And in those moments is when a lot of potential relationships and flirting goes on. It didn’t come out of nowhere, I had a feeling about what Jordan was going to do, but yeah, he went for it, he went with his heart, I can’t blame him for that,” he explained.

“Jordan, despite the situation and despite the way he dealt with it, he went with his heart and I can’t blame the guy for it. He should have done it in a different way, I don’t agree with the way he went about it, I told him that to his face on various occasions.”

“He apologised for that to Anna. But yeah, the guy went with his heart, who am I to judge what is going on with his head?”

Since leaving the villa, Anna has branded Jordan’s behaviour as the “worst in Love Island history,” and confirmed she has no plans to reconcile with him.