It was an emotional episode of Love Island on Tuesday night, as two contestants lost their place on the show.

Over the weekend, the public were asked to vote for their favourite girl and favourite boy in the villa – leaving Amber, Ekin-Su, Tasha, Andrew, Ikenna and Jay in the bottom six.

During tonight’s episode, a series of texts received by the other Islanders revealed which girl and which boy had received the fewest votes, and were therefore dumped from the Island.

First up, a text revealed Ikenna’s time on Love Island was over.

Moments later, another text confirmed Amber as the second contestant to be dumped from the villa.

The Islanders were heartbroken over the result, especially Indiyah who had been coupled up with Ikenna since day one, and was particularly close with Amber. 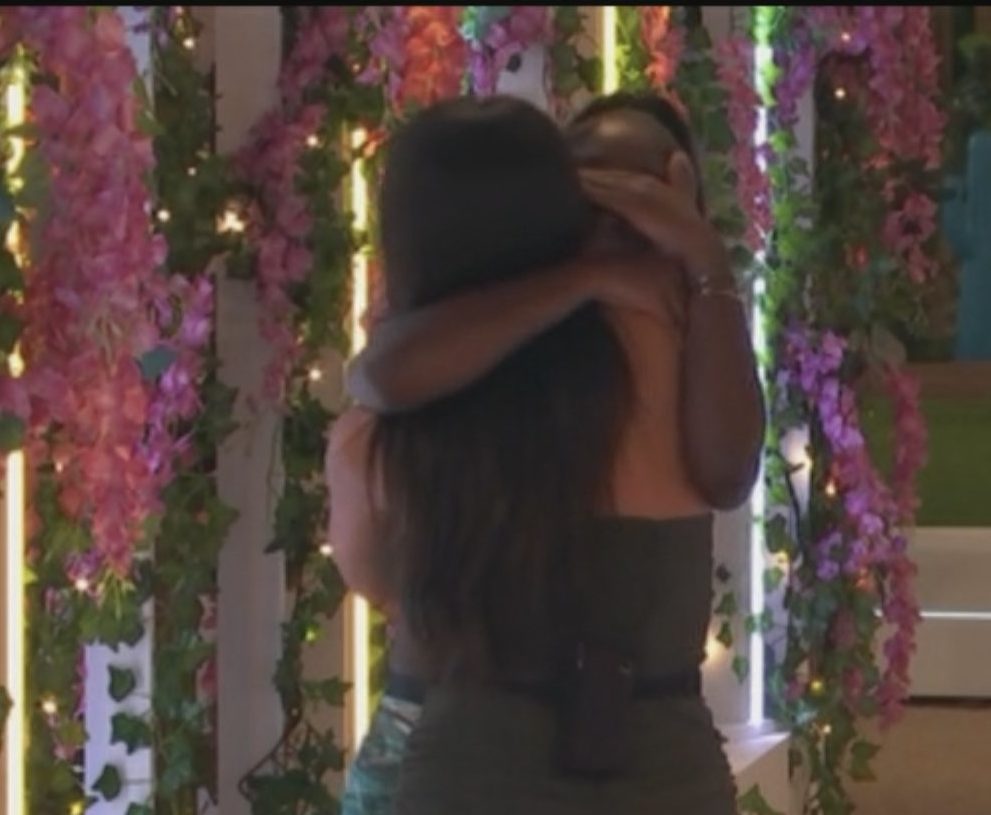 While their departure was upsetting, it leaves the door open for Indiyah to pursue a romance with Irish contestant Dami Hope.

The pair have both admitted they’re interested in getting to know each other, but is there an actual spark between them? 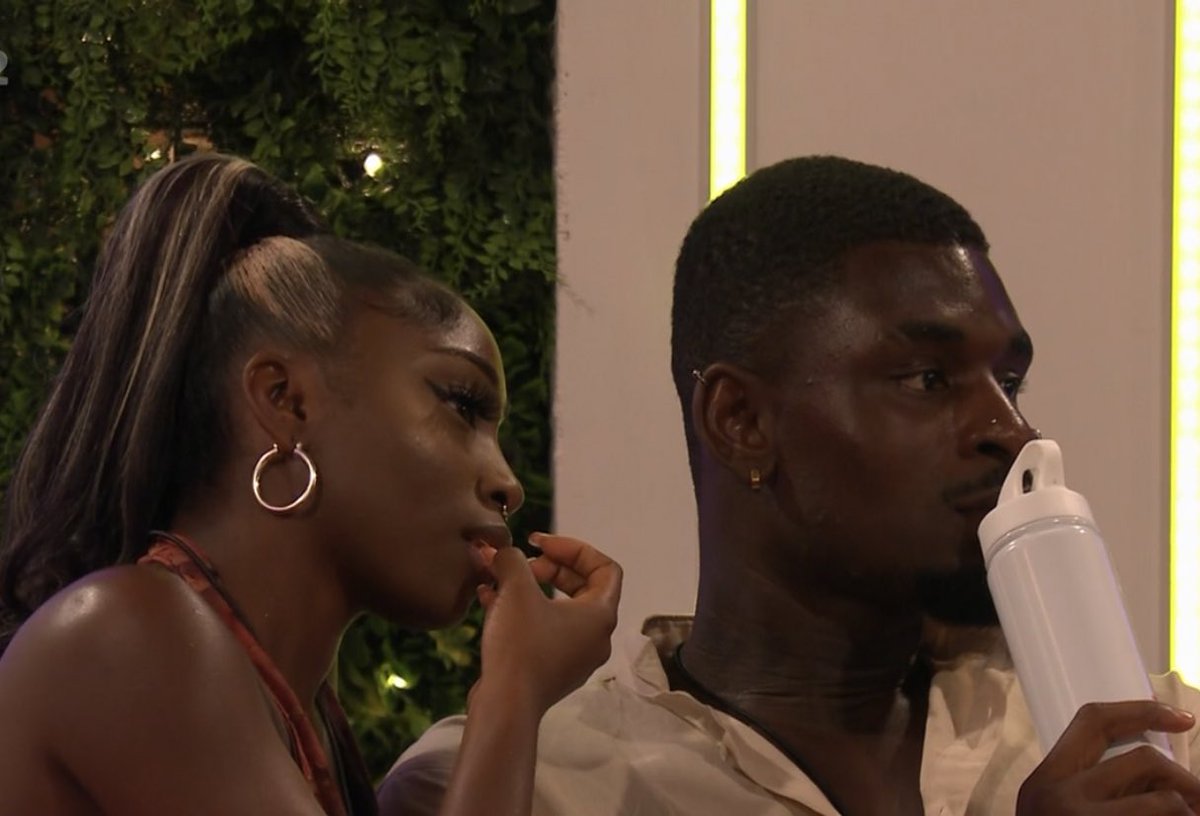