Callum and Shaughna finally have it out on tonight’s episode of Love Island.

The former couple speak after Shaugha and newcomer Molly have the opportunity to discuss the recent recoupling in private.

Later that night, Callum tells Shaughna: “I know you’re hurt and it’s not nice to see.”

“I don’t want to see you upset. Someone said that you feel like my feelings over the last three weeks haven’t been genuine.”

“The thing is with me, everything I’ve said to you is not a lie. If I’d wanted to play it safe I would have stayed with you, but I wouldn’t have been true to myself.”

“I just don’t want you to feel like everything I said was a lie, because it’s not.” 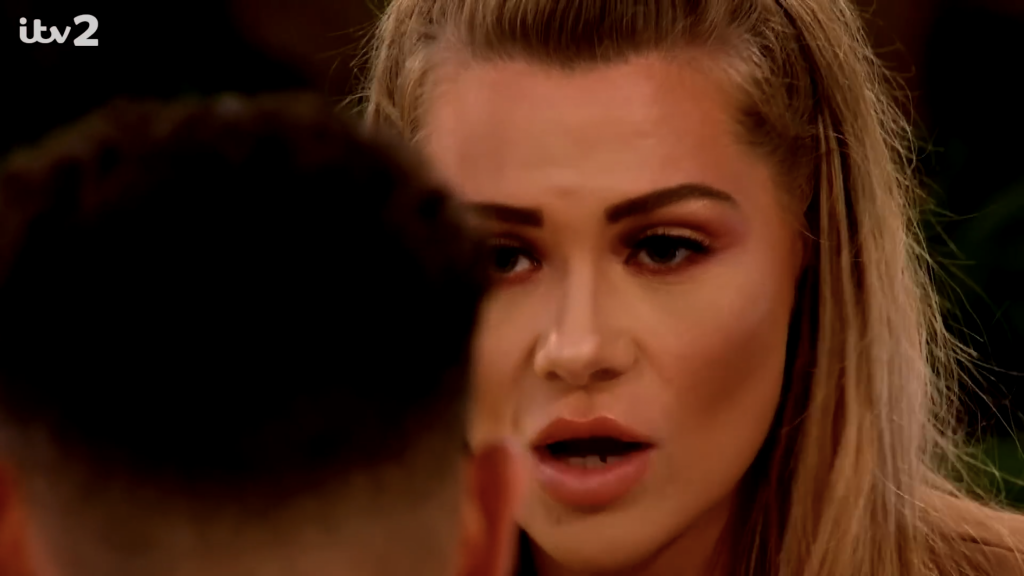 Shaughna replies: “I think you are a liar.”

However, Callum insists: “Nothing I’ve said in the past three weeks has been a lie. Let’s get that straight, because I’ve not come in here to play a game.” 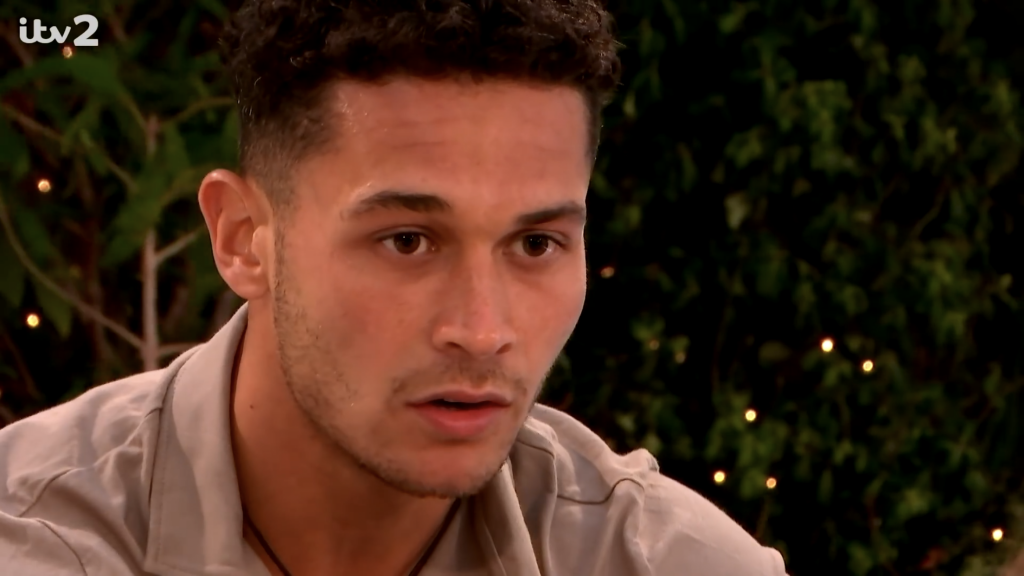 Shaughna says: “Molly said to me today that I know one Callum and she knows another…”

Callum replies: “This is what you’re taking out of context, the way I was with you, I thought I’d give it time.”

“That’s what’s made my decision. The way I am with you and the way I was with Molly, that’s clarified for me it wasn’t working.” 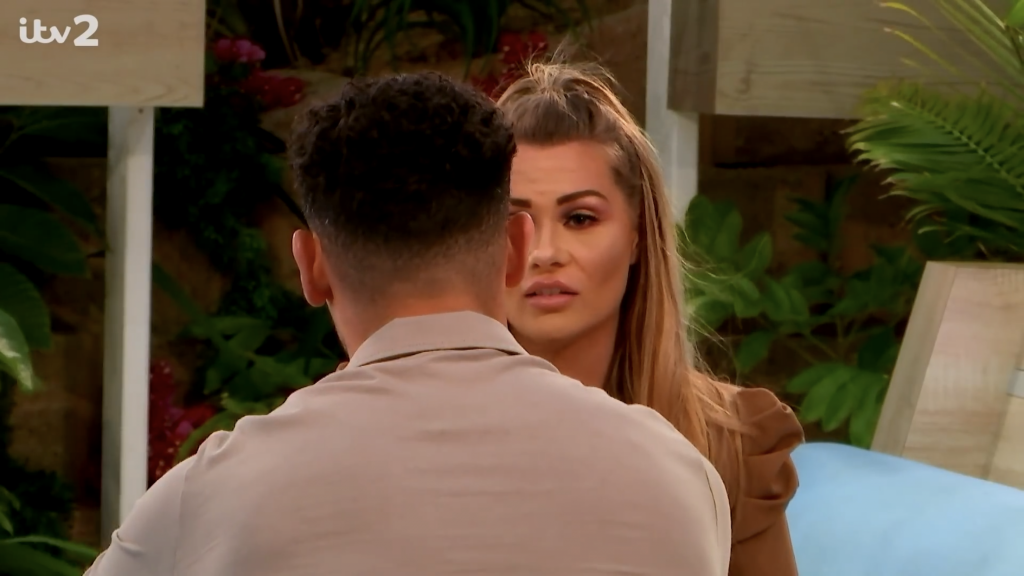 Shaughna replies: “I’m really glad you’ve got clarity. You knew coming back, you knew for a fact that I wouldn’t be standing down there with anyone else.”

In a preview clip of tonight’s episode, Shaughna goes to the girls for guidance after the discussion, before going back over to Callum to continue arguing as newcomer Molly watches on.

Tune in to the drama on Virgin Media TWO tonight at 9pm – the show have been moved from Virgin Media One due to election coverage. 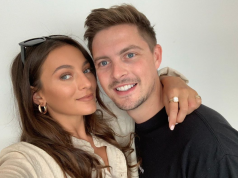