Indiyah has revealed where her head is at ahead of tonight’s Casa Amor recoupling on Love Island.

The hotel waitress has been coupled up with Irish boy Dami in recent weeks, but has been getting along well with new boy Deji in Casa Amor over the past few days.

On tonight’s show, she must decide whether she wants to stick with Dami, or recouple and bring Deji back to the main villa.

Indiyah pulls Deji for a chat to discuss their situation.

He tells her: “I came in here with an open mind. Naturally I’ve gravitated more towards you. Not even just attraction, it’s just on so many different levels.”

“In the back of my mind I still can’t help but think about the situation that you’re in and obviously it does scare me because I do like you.”

Indiyah replies: “Obviously I have a connection with Dami, there’s not nothing there. But in the real world, I’m used to dating. It doesn’t invalidate my feelings for anything.”

“Hypothetically speaking, if you were to come back to the villa with me I would have to have those conversations still with Dami.”

Deji agrees, saying: “I don’t want you to ever be in a situation where you feel pressured to do whatever. Do you know what I mean? The ball’s 100% in your court.” 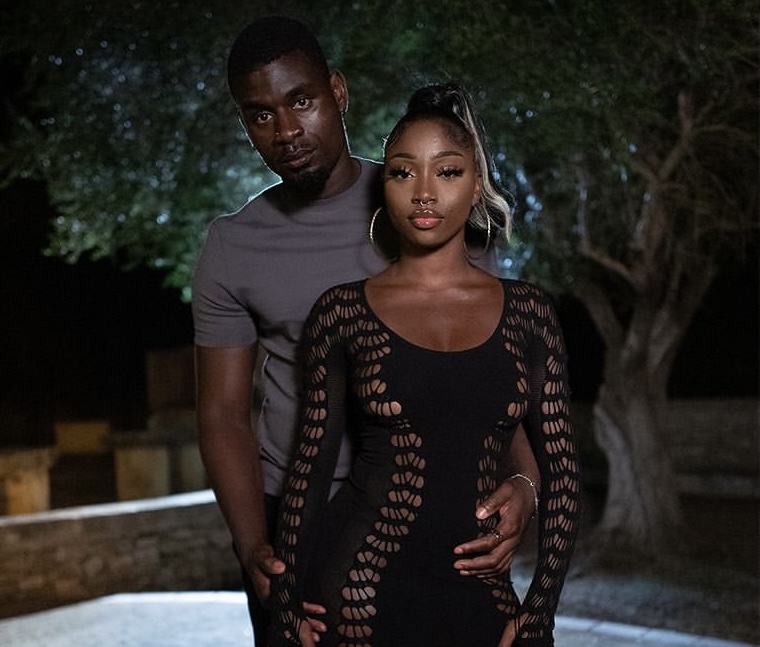 With the decision in Indiyah’s hands what will her next move be?