His ex-partner Beth Griffin claims that the model told her ahead of entering the show that it was “only a game” where everyone “fakes” love.

Beth told The Daily Mail: “He claimed it was all for his career and that I had to understand.” 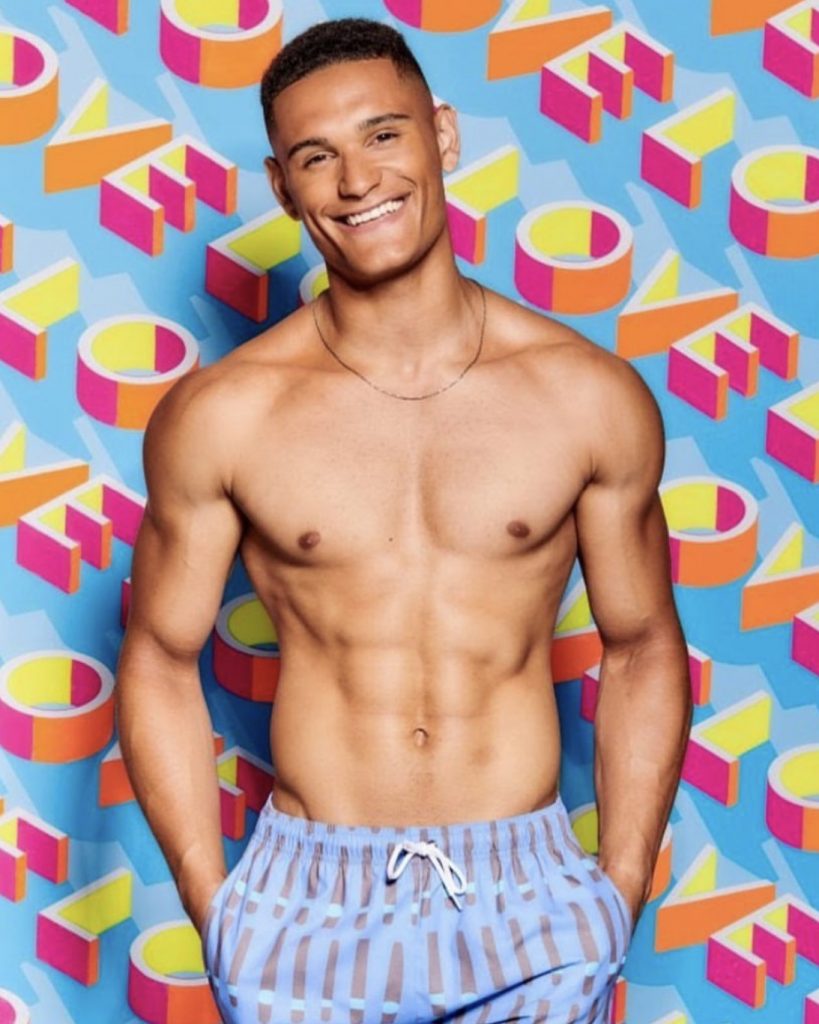 “He said he wanted to improve the lives of his family and that he didn’t want to hurt me.”

“He said it was all fake and he would just pretend to couple up with the girls on the show, but I don’t believe him.”

She claims that Danny said: “‘No one falls in love, it’s all fake. It’s purely a game and a career move that could be a really really good thing for both of us.'”

Beth says she cannot bear to watch him on the show, as he cracks on with Casa Amor entry Jourdan.

Danny was previously loved up with Irish scientist Yewande, before moving on to UK model Arabella Chi.
Love Island continues on Sunday night at 9pm on Virgin Media Two.