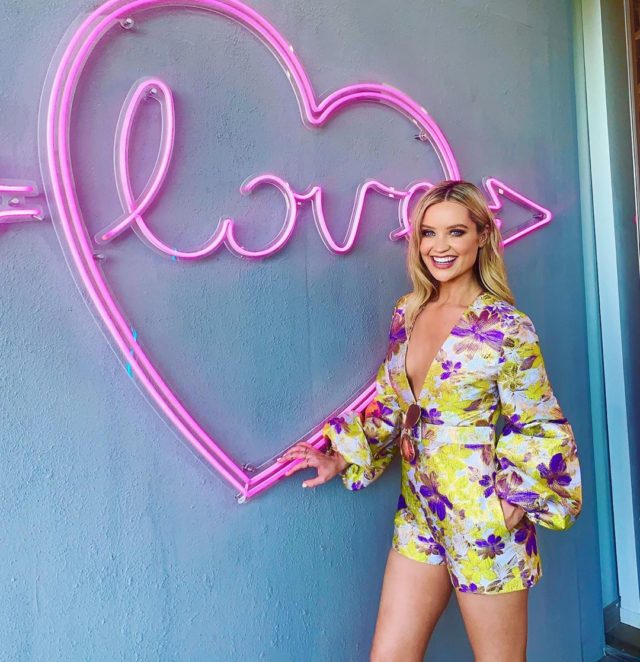 Love Island have confirmed the official start date for the new season.

The popular series is making a comeback this summer, after it was cancelled last year due to the coronavirus pandemic.

The dating show will officially return to our screens on Monday, June 28, after all contestants are quarantined and tested for Covid-19 before entering the villa.

Love Island will be filmed at its usual location in Mallorca, for a period of eight weeks.

Laura Whitmore is returning as host, alongside her husband Iain Stirling – who is the show’s voiceover artist.

ITV are yet to announce the official lineup, but a host of singletons have already been linked to this year’s series – including Irish social media star Lucy Plunkett. 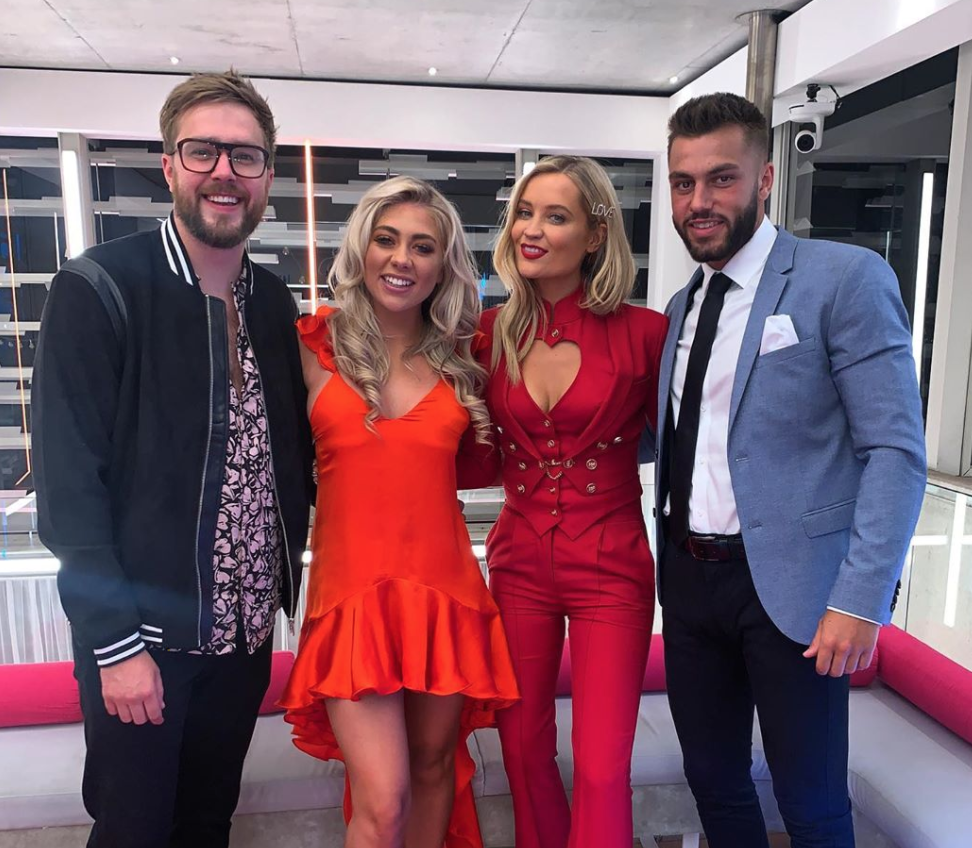 Lucinda Strafford, the ex-girlfriend of Irish football star Aaron Connolly, has also reportedly signed up for the popular dating show.

As always, Love Island will air on ITV2 in the UK, and Virgin Media One in Ireland.