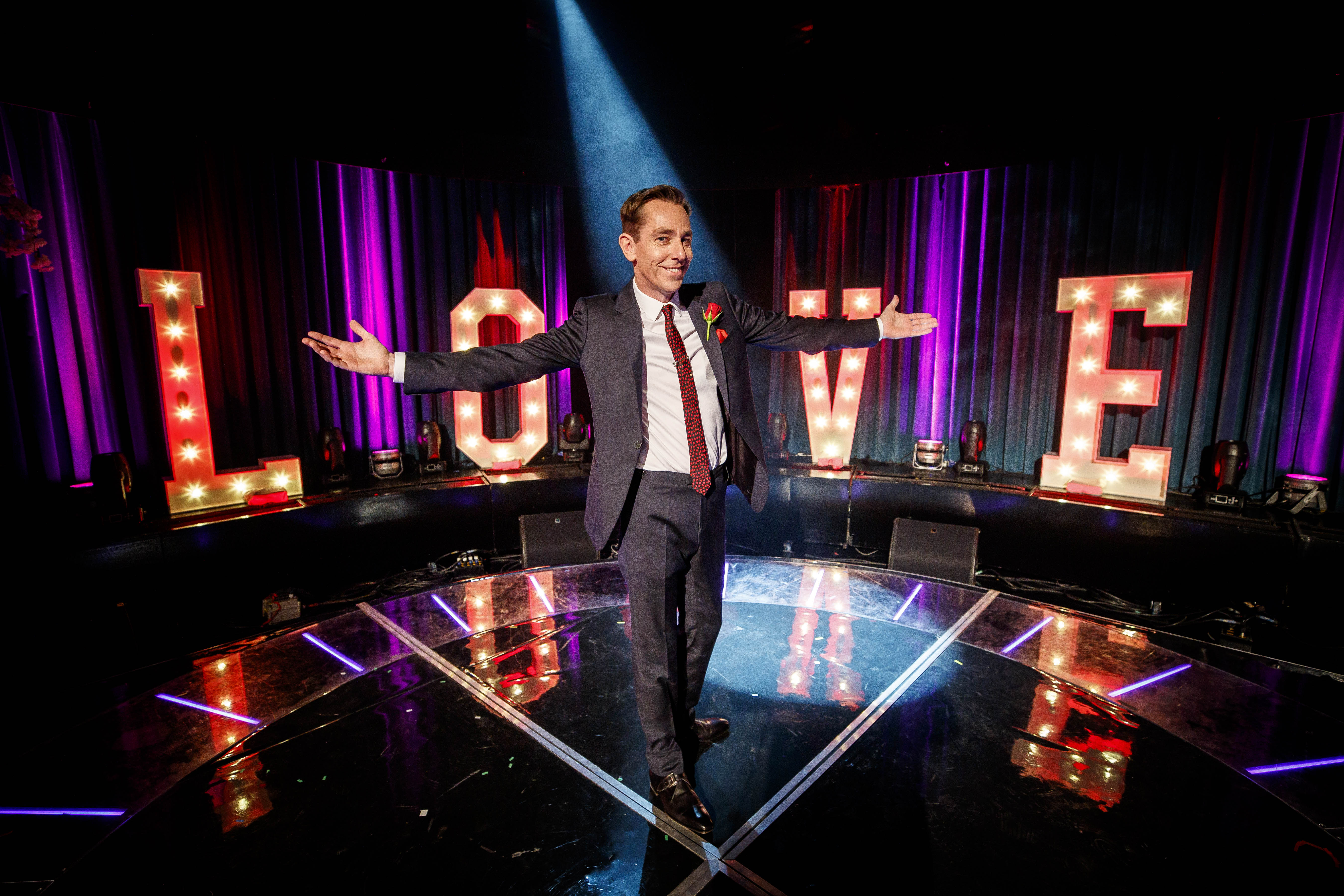 The stars have aligned, and this year’s Late Late Show Valentine’s Special will take place on the most romantic day of the year, February 14th, and the application process for coveted tickets has opened!

The Late Late Show is searching for over 200 singletons from around Ireland willing to put their fate into the hands of Ryan and The Late Late Show team, in the hope of finding love live on national television.

If you have decided that 2020 is the year you will kick dating apps to touch, or finally tell the object of your desire that they are the one for you, then The Late Late Show Valentine’s Special could be the answer to your prayers.

Host Ryan Tubridy will once again be the nation’s wingman for the evening, on what has become one of the most favoured and unpredictable shows of the year. 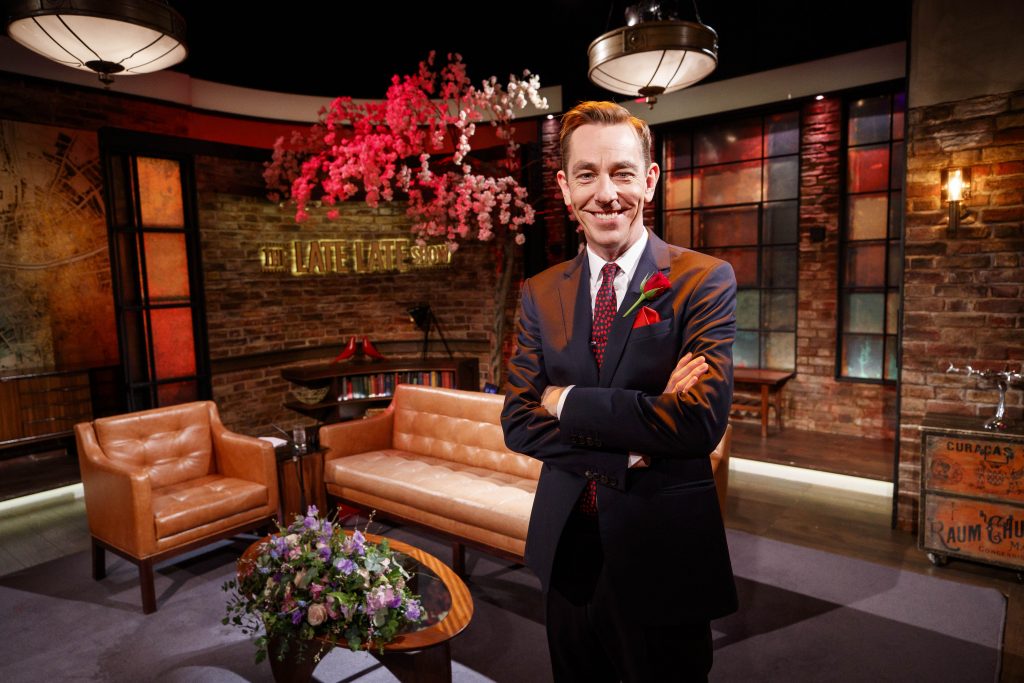 Ryan said: “It’s probably the most bonkers show in The Late Late Show calendar, but it’s a show that brings out the wild in people, and that’s what we want! We want people to come and join us in the assembly hall of dating destiny.”

“We are opening our doors, our hearts and our arms to the singletons of this country. Your time is now, the place is here, so apply for true love…or at least love for 24 hours…”

To maximise the chances of finding “the one”, or at least the chance of a shift, all audience members must be single and over 18.

Eligible lads and ladies who aren’t camera shy, are game for a laugh and who are, most importantly, definitely looking for love, can apply for tickets here.

To secure tickets, hopeful applicants must fill out the form, letting The Late Late Show know a little about their single life, why they are looking for love and their experiences of dating in Ireland.