It has been reported that Leigh-Anne’s Sairah will be one of the singletons on the show this year.

Although 11 contestants have already been revealed, every year the producers add people later on in the series to spice things up.

Leigh Anne and Sairah are more doppelgängers than sisters.

All glammed up for @wonderland x Ellen Von Unwerth ❤💙

A show insider told The Sun, “Sairah is one of the Love Island reserves who could be thrown into the mix at any time during one of the episodes.”

The source continued, “She even got the thumbs up from Leigh to enter the villa so producers jumped at the opportunity to sign her up.”

If she does enter the villa, she will be the second contestant with a famous relative, with actor Danny Dyer’s daughter Dani, being one of the 11 singletons already confirmed for the show. 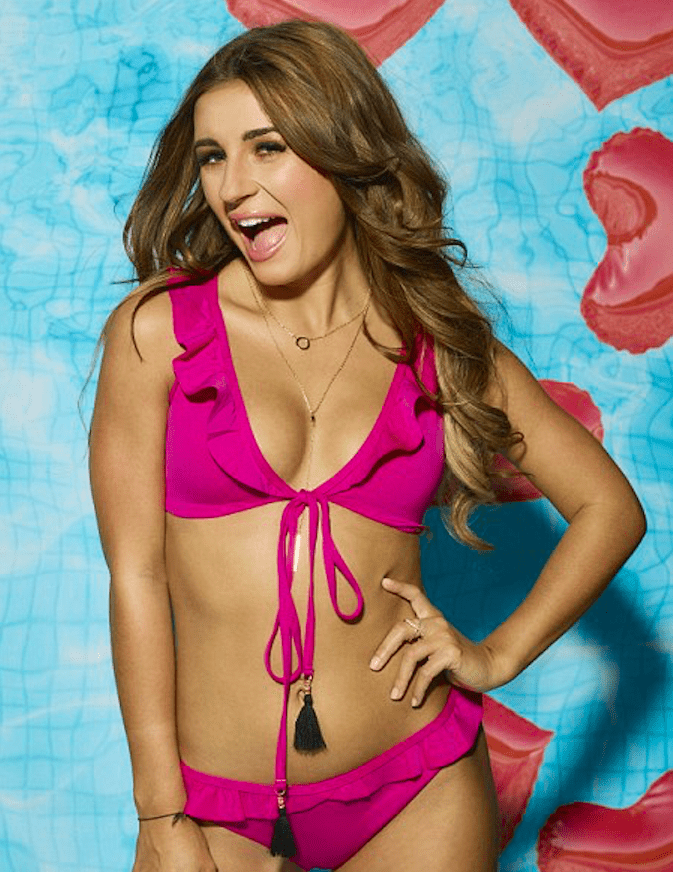