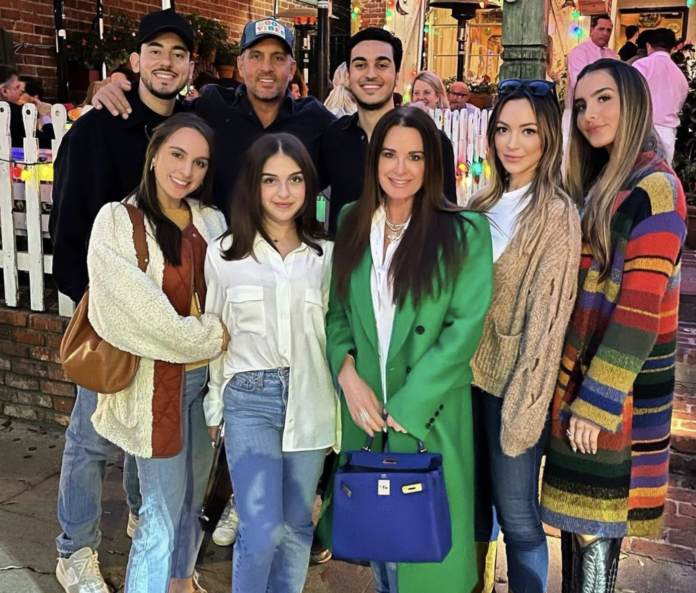 The series, which will premiere later this year, will follow Mauricio, Alexia Umansky [their eldest daughter], and Farrah Brittany [Kyle’s daughter from her first marriage] and the other realtors at Umansky’s real estate brokerage, The Agency.

In a statement on Instagram, the brokerage announced: “We are thrilled to share that The Agency is arriving on @netflix this fall in Buying Beverly Hills, a new real estate occu-soap following the agents and clients within Mauricio Umansky’s The Agency in Beverly Hills, California.”

“Mauricio, his daughters Farrah and Alexia, and the firm’s talented group of agents highlight the high-stakes world of luxury real estate in Los Angeles. We said No Ass–les, but we never said No Drama.”

According to Netflix, ‘Buying Beverly Hills’ will centre on the real estate brokers and high-profile clients of The Agency as they “highlight the high stakes world of luxury real estate in Los Angeles.”

Both of the sisters have worked with The Agency for several years leading up to this, and Farrah even describes herself as a “founding member” in her Instagram bio. 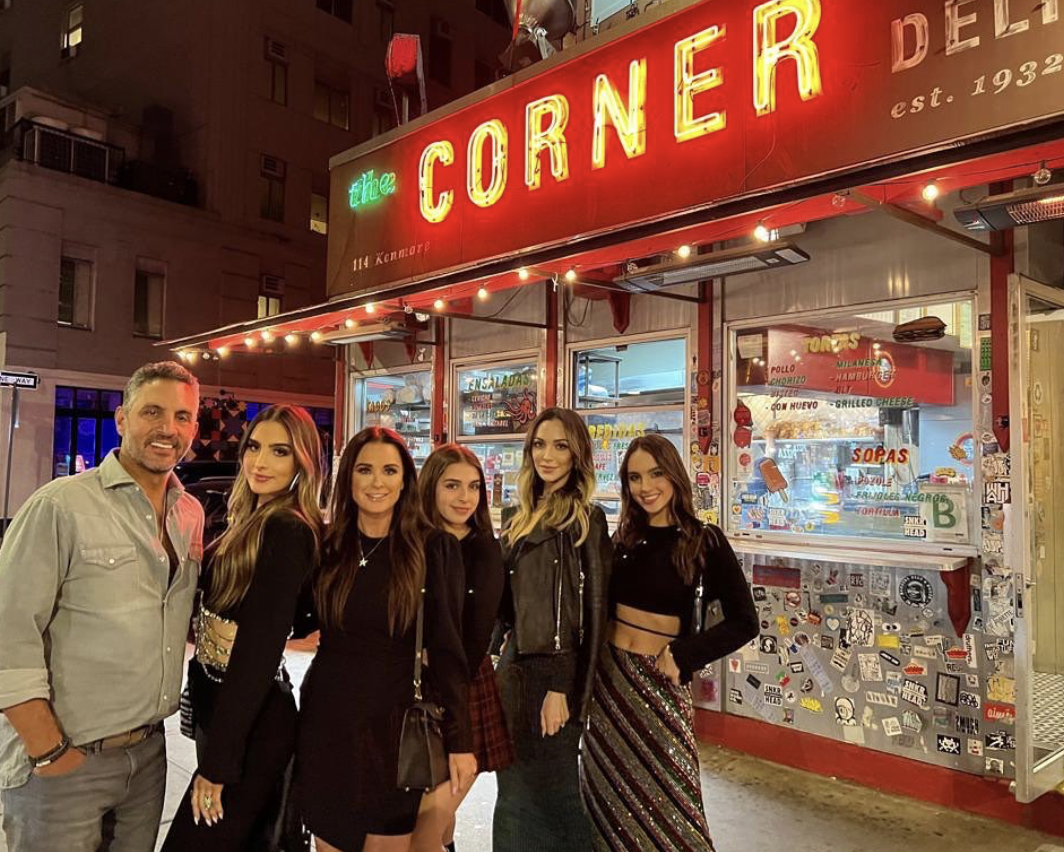 The 33-year-old also credits Mauricio and her biological father Guraish Aldjufrie for sparking her love of real estate.

Aldjufrie is a real estate developer in his home country of Indonesia, and maintains a close relationship with with Kyle and Mauricio.

Back in 2016, Farrah told Bravo: “He’s very, very close with my mom and Mauricio, like they’re great, great, great friends. I always say I have two dads; they both raised me. They both get along amazingly. They’ve done [real estate] deals together.”

“My dad refers clients to Mauricio all the time. We all get together, he comes to our house for Christmas, Thanksgiving, it’s all good.” 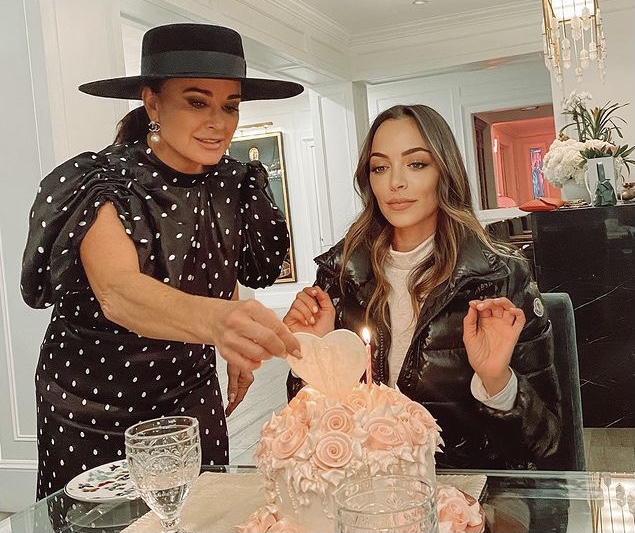 “It’s funny ’cause I’m an only child at one house [with my dad] and then I have this huge family at this other house [with my mom and three younger sisters], so it’s kind of the best of both worlds. There’s no real separation or divide.”

Kyle herself showed support for her husband’s new show on her Instagram Story by writing, “Here we go…” over screenshots of the announcement.

Although Richards is excited for the project, the former child actress has previously stated that she didn’t want her daughters to follow in her reality TV footsteps. 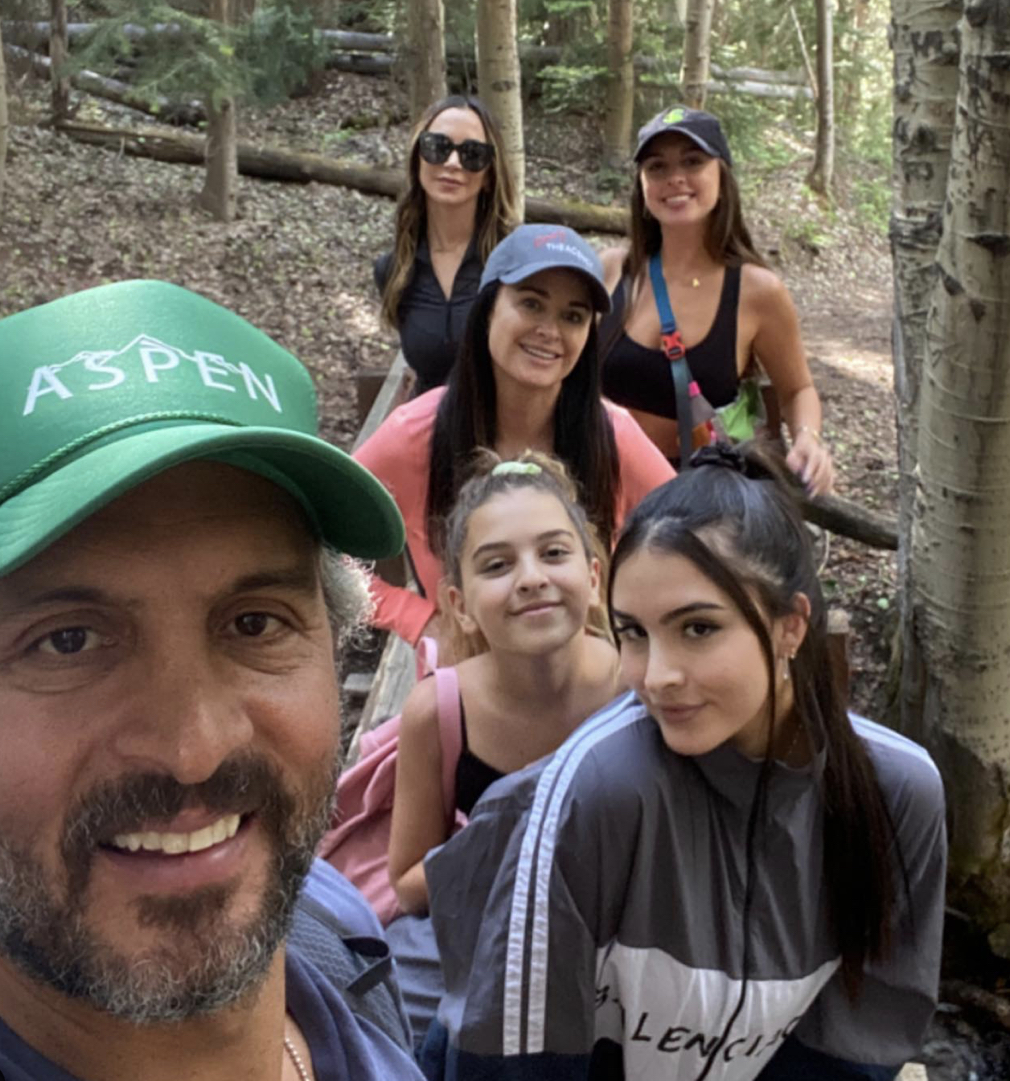 The 53-year-old, who has been a main cast member on The Real Housewives of Beverly Hills since 2010, told Australia’s TV Week in June 2020: “[I] would strongly advise against [reality TV].”

“I wouldn’t let them. Two of my girls are in real estate. They’re businesswomen, and I like that they’re on that path,” she said at the time.