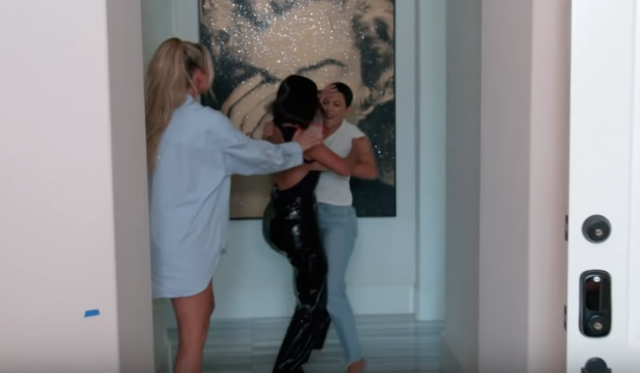 Fans of Keeping Up With The Kardashians were “in shock” on Thursday night as they watched Kim and Kourtney’s fight escalate even further.

Last week’s episode of the hit reality show ended on a cliffhanger, as the sisters could be seen slapping and scratching each other after clashing over Kourtney’s work ethic.

Their physical fight took a serious turn during this week’s episode, as the pair were filmed violently hitting each other as their sister Khloé tried to pull them apart.

The scenes left fans of the show stunned, as many couldn’t believe how nasty it got.

I seen their fights in the show in some are talking but this one was DEAD SHOCK. But like I said if Kourt wants a break from the cameras, DO IT!!! #KUWTK https://t.co/A9KaDg1vFa

I am watching this in shock. #KUWTK

I feel like you can tell Kourtney is unhappy and wants to quit. But it’s sad that you guys were unable to have a conversation with her. I was so shock when I saw the intro, it was so intense!!!! #KUWTK

After their fight, filming for KWUTK was shut down for a week, and when cameras started rolling again – Kourtney admitted she was “disappointed” in herself for resorting to violence.

“I’m definitely disappointed in myself. I don’t think that my response was matching up with what her exact comment was,” Kourtney said. “Being violent isn’t the answer, but it was just the build up of years and months and everything.”

During a chat with Malika and Khadijah Haqq, Kourtney said: “I just feel like every day, it’s like they just pick on me and I just can’t do it anymore.”

“I feel like I’m almost more mad at Khloe than Kim, ’cause I expect it from Kim. But, like, Khloe just takes everyone’s side, always, except for me—when I’m not even asking her opinion.”

Kourtney ended up having a private chat with Kim, before their scheduled trip to Armenia with their kids.

Kim later told Khloé and Scott Disick that Kourtney said she was “having a nervous breakdown” and “just lost it.”

“I understand what she’s going through,” Kim said. “She apologized and just explained that she’s extremely unhappy right now. So, we decided to put the drama aside to have a really historic trip to Armenia.” 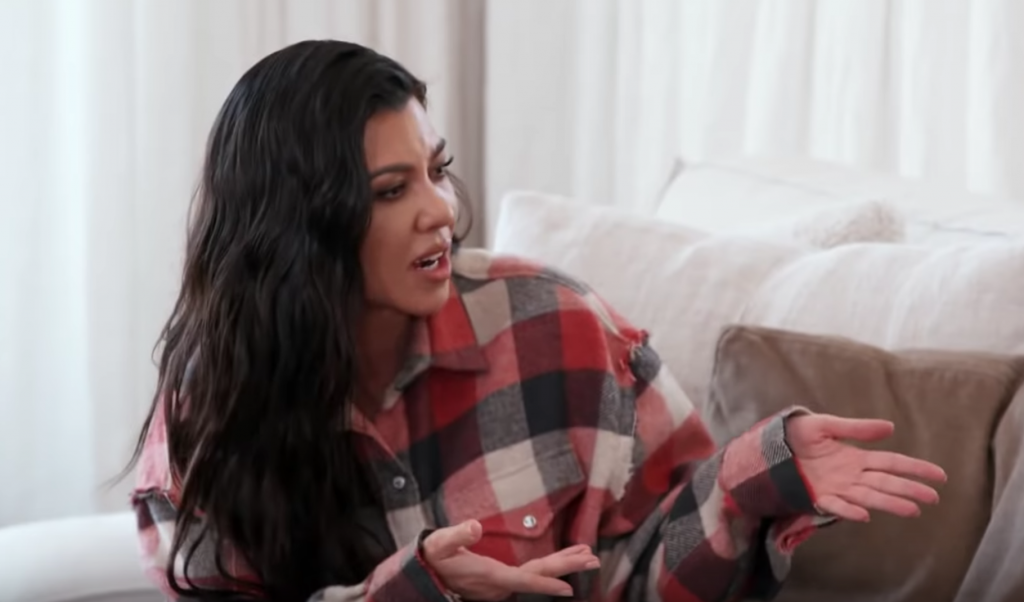 At the end of their discussion, Kourtney said she needed to make some “big changes” moving forward.

During a camera confessional, the mother-of-three said: “I have decided to take a big step back from filming and really just pick and choose what I will allow cameras to follow.”

“I think just now when I have something that I find is interesting to film, or that I would feel excited to film, that I do that.”