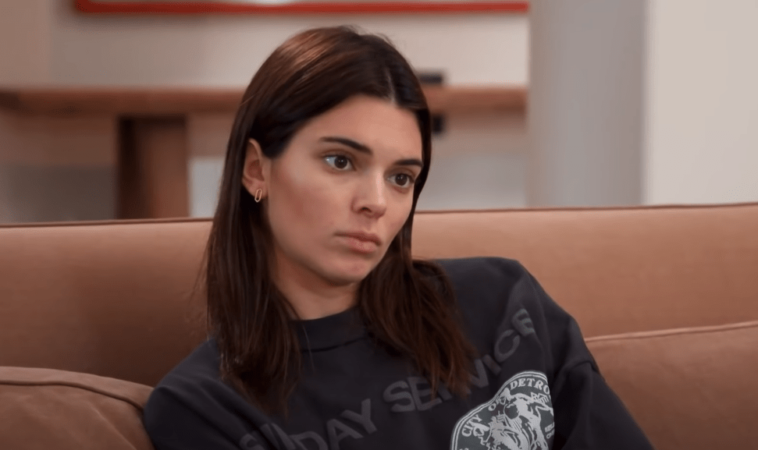 A Keeping Up With The Kardashians producer has revealed why Kendall Jenner’s boyfriends never appeared on the show.

Over the years, the model has dated a number of famous faces – including former 1D star Harry Styles, and NBA players Ben Simmons and Blake Griffin.

Although her sisters Kim, Kourtney, Khloe and Kylie featured their other halves on the show, Kendall never shared anything about her love life on camera. 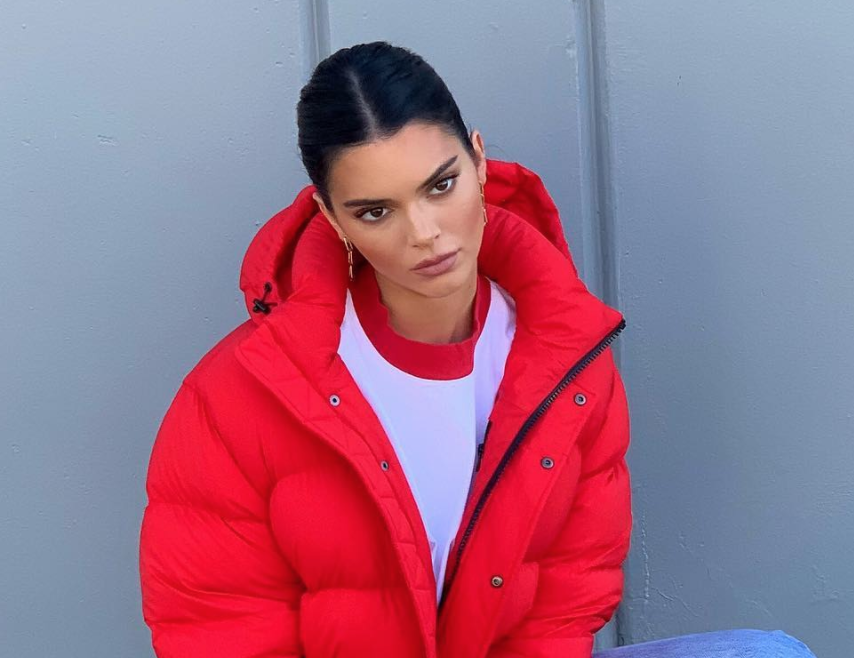 Executive producer Farnaz Farjam has since explained why fans never got to see her boyfriends on their long-running reality show.

“She felt like she had to be with someone for at least a year before she let them be a part of the show, because she doesn’t always know what people’s intentions are.”

“So that’s why we kind of kept her personal life out of it, just because she had a rule.” 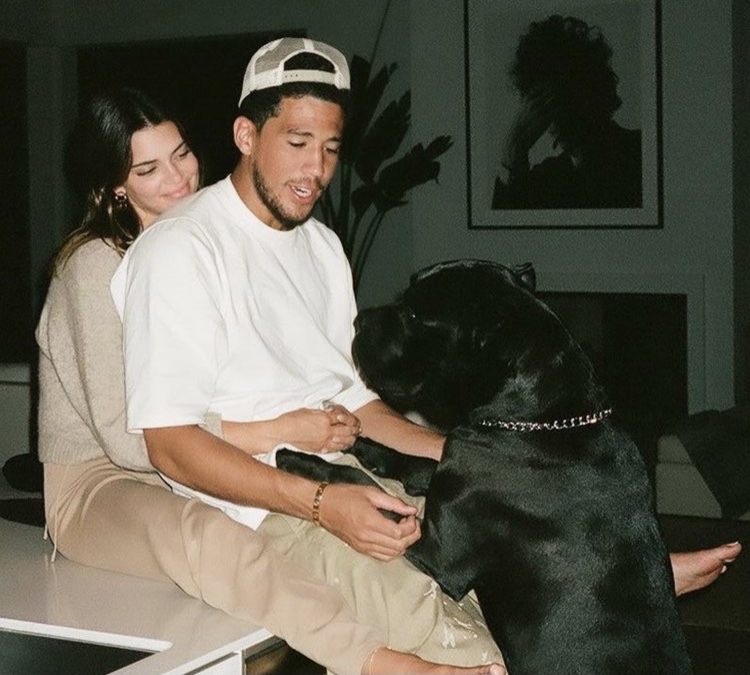 The 25-year-old is currently dating basketball player Devin Booker, who plays for the Phoenix Suns.

The couple recently celebrated their one-year anniversary, and Kendall posted rare photos of them together on Instagram to mark the occasion.

Kendall was first linked to the sports star last August, after they were spotted enjoying a dinner date at Malibu’s Nobu restaurant. 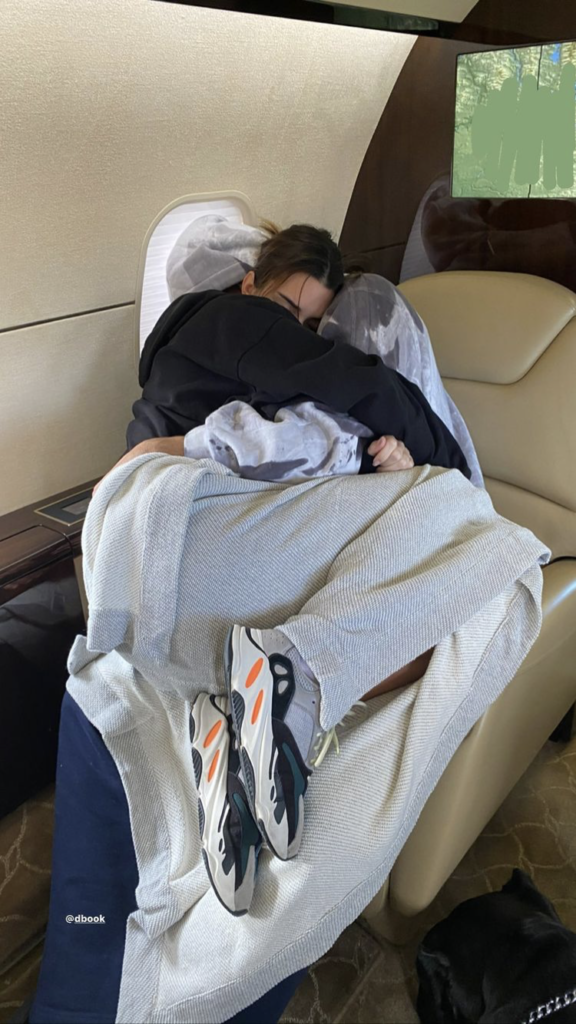