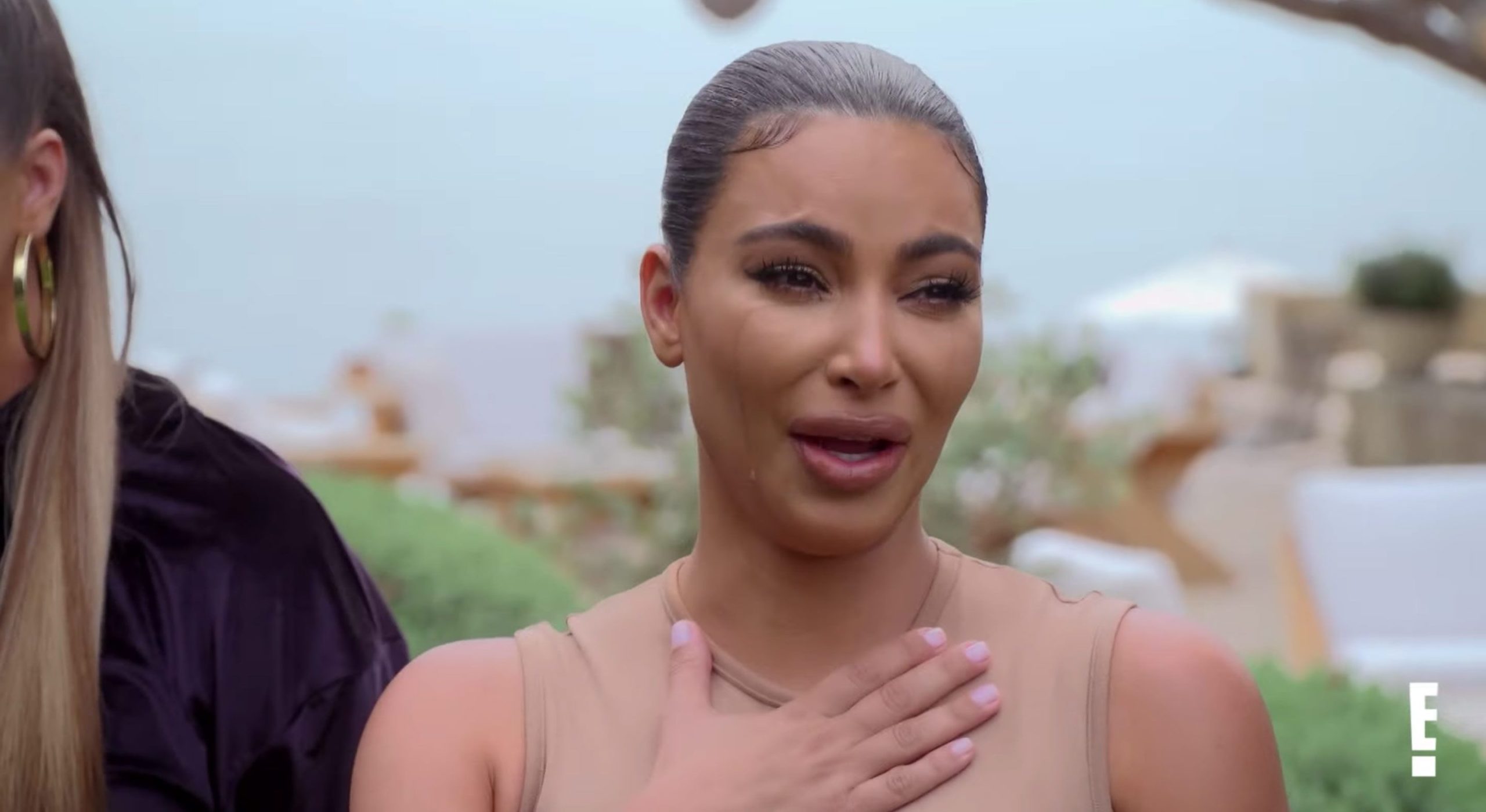 Fans of Keeping Up With The Kardashians were left “sobbing” on Thursday night, as the show’s final episode aired on E! in the US.

The popular reality show has officially come to an end after 20 seasons, and fans are just a little bit devastated.

During the series finale, Kim Kardashian admitted she was unhappy in her marriage to Kanye West. 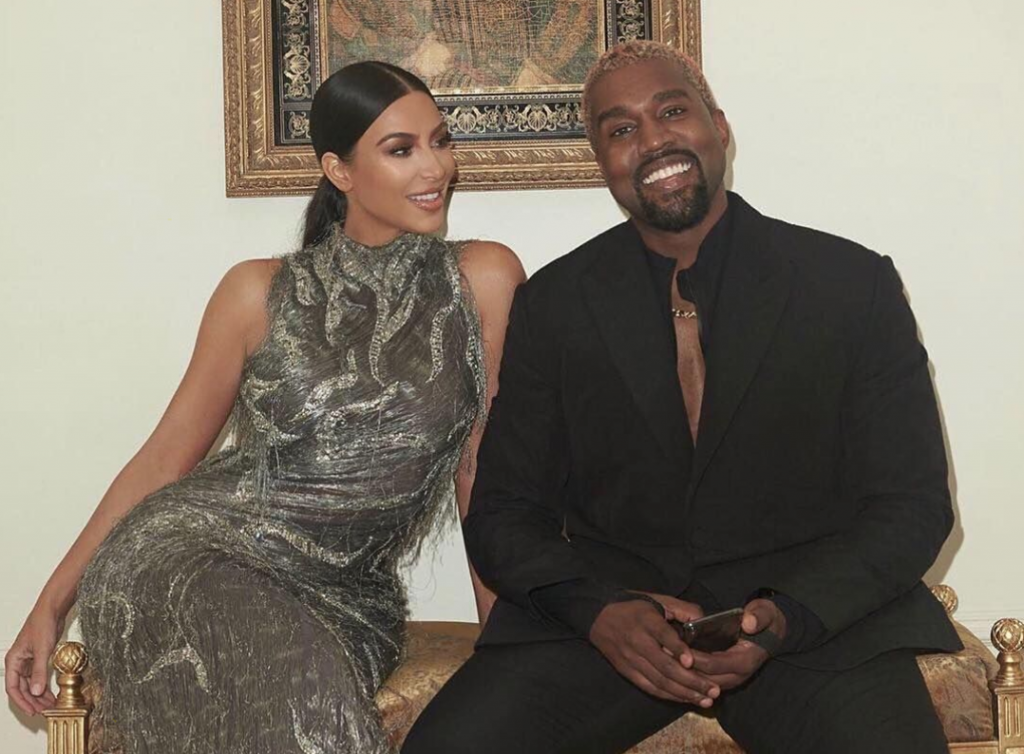 The 40-year-old has since filed for divorce from the rapper, after almost seven years of marriage.

Khloe Kardashian also decided to move to Boston with Tristan Thompson, who recently signed with the Celtics, for the NBA season.

Meanwhile, fans saw Kourtney Kardashian have a candid chat with her ex Scott Disick about their relationship.

The 42-year-old told Scott that the pressure her family was putting on them to get back together was unfair. 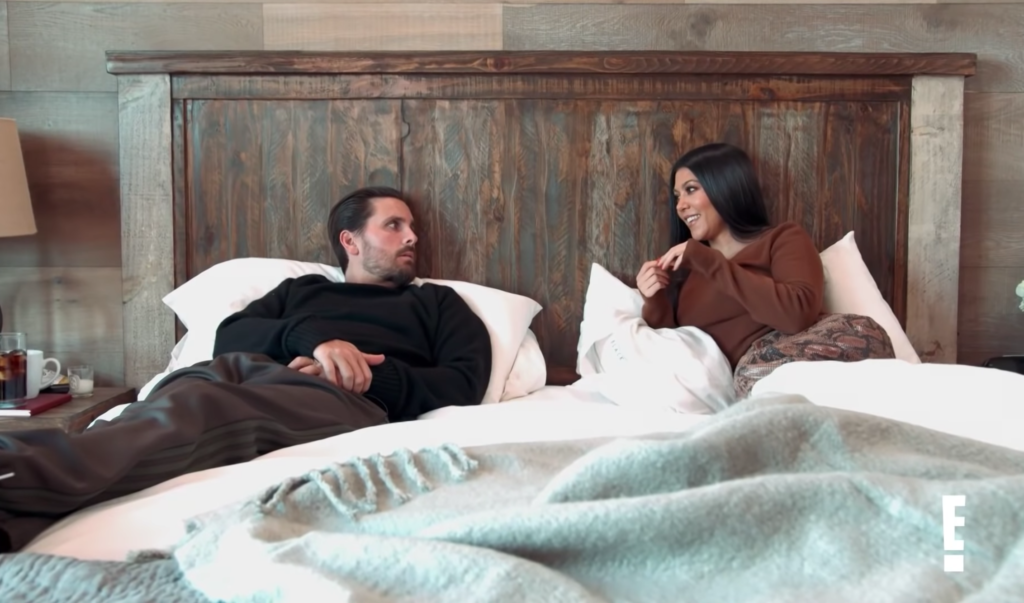 At the end of the episode, the entire family gathered to bury a time capsule – which included mementos from the show.

As the show came to a close, Khloe told the cameras: “It’s just so crazy how much I’ve gone through with all of you guys by my side.”

“They’re not all amazing things, but they’re all life lessons. I feel like I’ve grown so much. It just shows that if you hold true to who you are, things will always get better.”

Reflecting on how much she’s changed since the show’s debuted in 2007, Kim said: “Season 1 Kim, I was so different. Waking up and having a different idea of what happiness looks like is an amazing surprise. I have no regrets. This was like, the best decade and a half of my life.”

Through tears, Kris Jenner added: “This is a period in my life that has meant so much to me when I think about season 1 to season 20. Those are my most magical memories.”

“No one knows what tomorrow’s going to bring, but I have a grateful heart for all of our fans and all of our followers who have been so loyal. Thank you. Just thank you.”

Naturally, fans were in bits after the emotional episode, and took to Twitter to react to the series finale.

Oh—HI there. Anyone else sobbing at the #KUWTK finale because IT ME. I AM.

after 20 seasons and 14 years, keeping up with the kardashians is over. it’s kinda the end of an era.. #kuwtk pic.twitter.com/qxAwy3Kk3W

The end of an era #KUWTK pic.twitter.com/5xCkYz4G6P

Part 1 of the Keeping Up With The Kardashians reunion, hosted by Andy Cohen, will premiere next week.

The programme will be available to watch on Hayu on June 18, after it airs in the US on June 17.