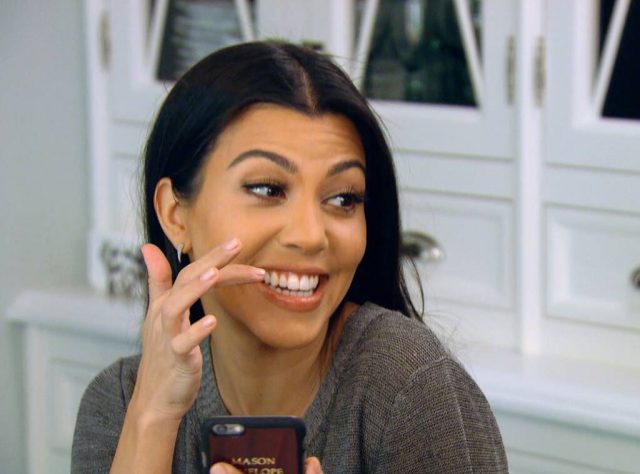 Kourtney Kardashian has begged for a second season of Normal People to be released.

We revealed earlier this month that the famous Kardashian sister was just as obsessed with the show as we are, and now she wants more.

The Poosh founder took to Twitter to tell fans she needed another season.

“Need a season two @normalpeople,” she wrote, before adding a broken heart and an exploding head emoji.

It comes just days after BBC bosses are said to be “in talks” with Normal People author Sally Rooney about writing a second series.

Director and Executive Producer Lenny Abrahamson had also revealed he would love to do a second season 10 years on from the show’s ending.