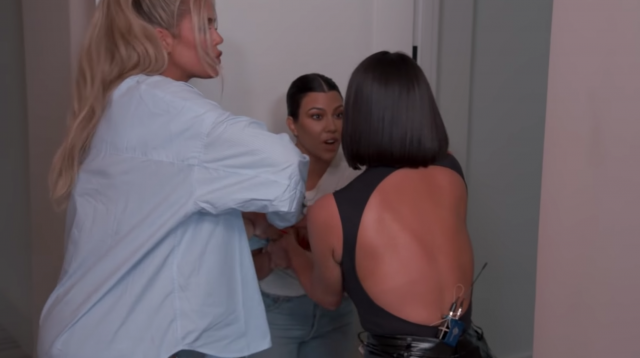 Kim and Kourtney Kardashian got into a physical fight during the season 18 premiere of Keeping Up With The Kardashians on Thursday night.

Viewers in the US watched the famous sisters kick and punch each other during an explosive fight, after they clashed over Kourtney’s work ethic.

The argument kicked off after Kim turned down a $400,000 offer to model in the Balmain SS20 fashion show in Paris, to fill in for her youngest sister Kylie Jenner – who was extremely sick with strep throat. 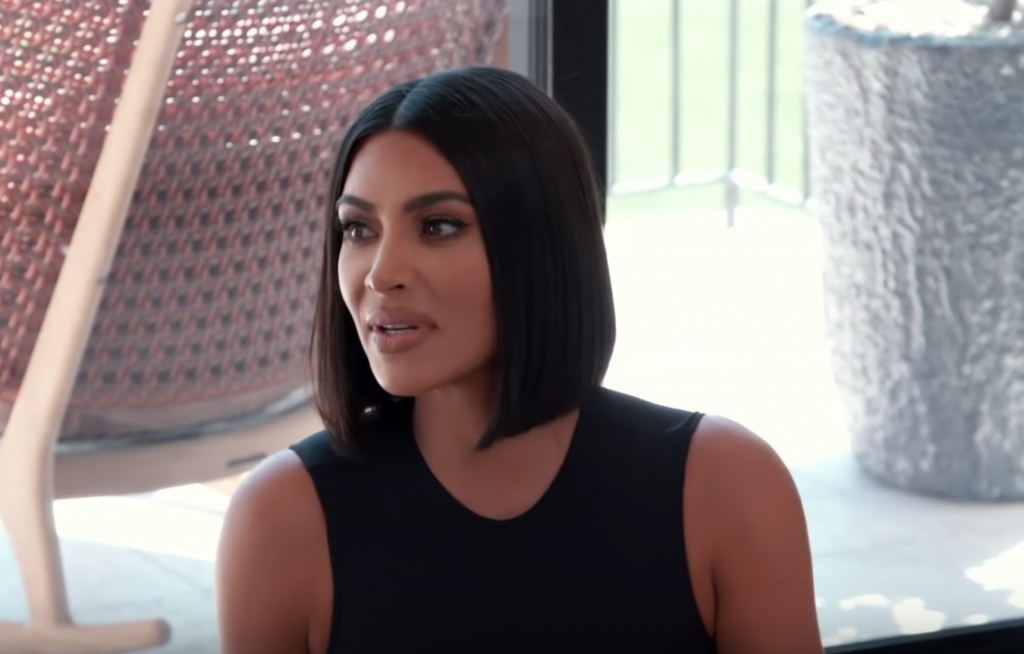 After Kylie pulled out of the show last minute, their momager Kris Jenner asked Kendall if she could step in to replace Kylie, but the 24-year-old said she couldn’t make it.

This prompted Kris to text Kim, and she ended up offering the 39-year-old $400k to hop on a private jet to Paris to model in the fashion show – but Kim declined her offer.

The situation later prompted a huge fight between Kim, Kendall and Kourtney – as Kim said Kris always calls her because she knows she’ll always help out.

Kim argued that her and Khloé would “still show up” even if they were on their deathbed, but didn’t say the same for Kourtney and Kendall.

Defending herself, Kourtney snapped: “You act like I don’t do s***. You have this narrative in your mind… I will literally f*** you up if you mention it again.”

The sisters then got into a physical brawl after Kourtney threw a bottle of water at Kim.

While kicking, punching and slapping each other, their younger sister Khloé tried to stop them and warned them that her daughter True was sleeping.

The episode then ended on a dramatic cliffhanger, as a black screen said ‘To Be Continued’ at the end.