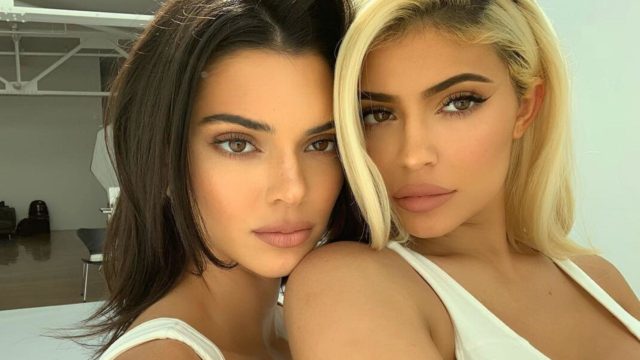 Kendall Jenner has admitted she stopped speaking to her sister Kylie, after they got into a physical fight in Palm Springs.

During the latest episode of KUWTK, the model told her mother Kris Jenner and her sisters Kim and Khloe Kardashian that she hadn’t spoken to Kylie in “about a month”.

When Kris asked, “Have you talked to Kylie yet?” on a group FaceTime, Kendall replied: “Nope. I’ve never heard from her, not even a little bit, which is rare.”

Khloe then said: “It’s been about a month…”

During a confessional, Kendall explained: “Kylie and I got into a pretty big fight on our way home from Palm Springs. It’s been a really long time and I haven’t heard from her. It’s really weird, we haven’t gone this long without speaking.”

Later in the episode, the sisters eventually make up after Kylie calls Kendall to clear the air.