Kem Cetinay admits he ‘regrets’ having sex on Love Island

Kem Cetinay has admitted he “regrets” having sex on Love Island.

The 25-year-old rose to fame after winning the third season of Love Island with his then-girlfriend Amber Davies.

Speaking on Jamie Laing’s podcast Private Parts, Kem said: “Mate, it’s quite bad. Everyone that was on there called me The Rabbit, I was at it.”

“Probably one of my regrets… It is a little bit of a regret because my nan and granddad watched it.”

“Look, I could have still done it, I didn’t need to do it to the extent I did.”

“There were points I was looking for new places in the villa to try. I don’t know what show I thought I was doing but I was going a bit mad at points!”

“They gave us a massive basket of condoms. You had to wear them, they would know if you didn’t wear them, there are cameras everywhere, they know, they can hear. It is intense.”

Kem explained: “I knew the fact I was getting watched but what I found out afterwards is in TV there is something called a logger, so they have to log every single word you say and one of my mate’s girlfriends was the logger and he said to me ‘mate you’re a weird guy’ and I was like ‘why?'”

“And he was like, ‘some of the stuff my girlfriend was telling me you were saying, weird!'” 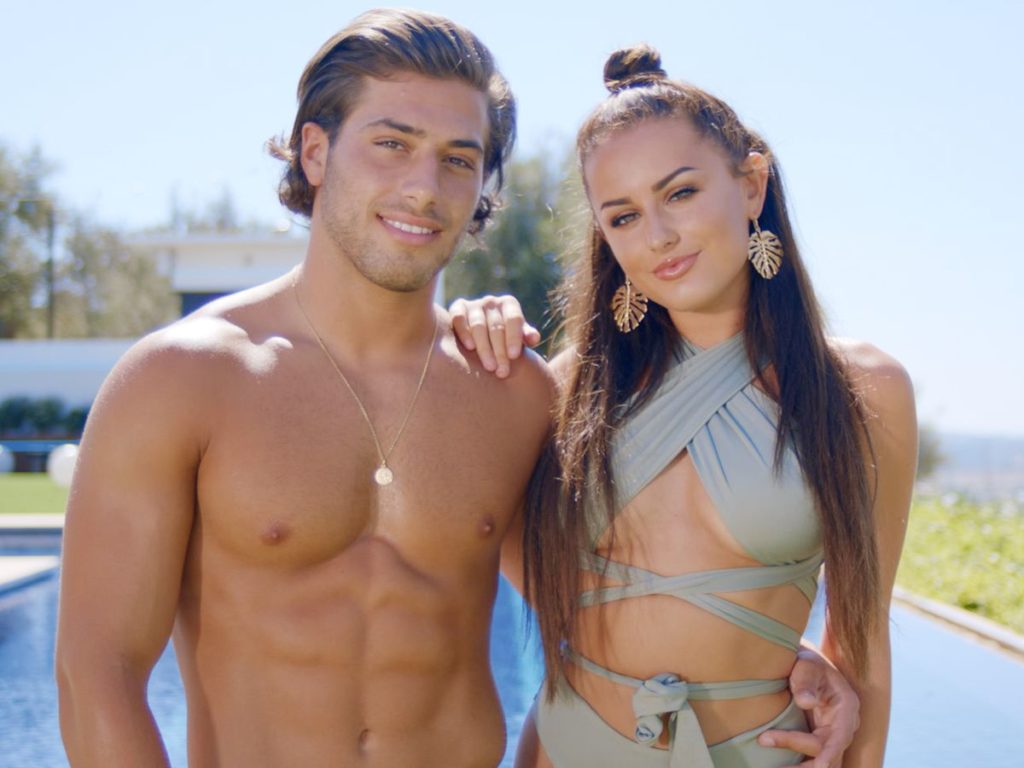 “Now I think back to when I was laying there in the morning, whispering, saying some weird things to Amber, I’m thinking that must have been a weird conversation to listen to, I’m trying to be really sexy.”

Kem also opened up about his split from Amber on the podcast.

The reality star said: “I can openly say this, and she will say this as well, normal couples have arguments, that’s normal, especially at 21 but we were scared to arguments because we felt we had to constantly show we were the sweethearts and that’s not normal.”

“We couldn’t show we were arguing when we were out, we had to always be happy and what we were on the show and that’s not realistic. It was very hard.”

“That has scared me a lot with relationships now because a public breakup is tough, especially for us.”

“You say yourself that series was one of your favourites and we won that show together so we were like everyone’s sweethearts and after six months… what people forget is, they watched so much of us, but we only spent a certain amount of time together.”

“We weren’t together for 10 years, we were together for 3-4 months, you don’t get as attached as you think, that’s why we can be friends now. We’ve both had longer relationships than the one we had together.”